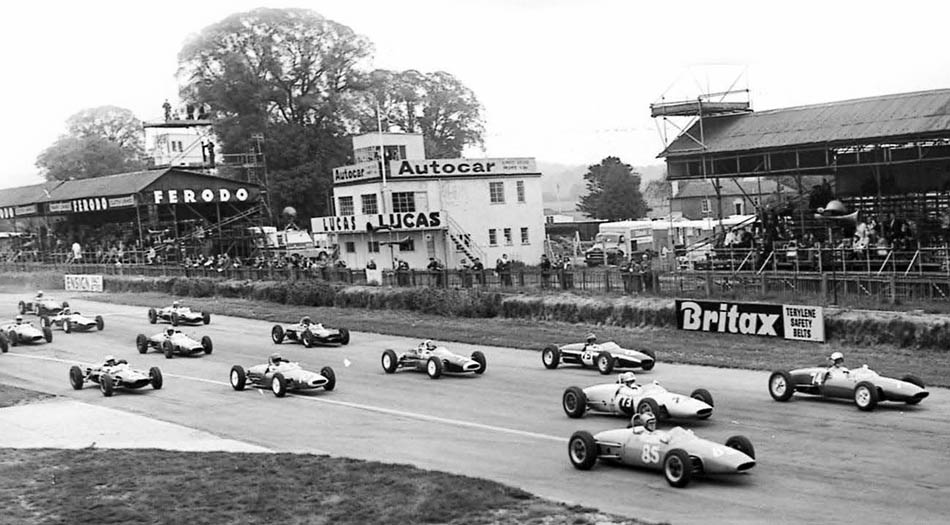 Goodwood’s infrastructure forms as much a part of the venue’s identity as the track itself, and few airfield circuits enjoy such a close bond with their former lives. James Page dips into the archives to discover that the Revival’s period style goes beyond a simple dresscode. Photography Goodwood/LAT.

After almost a decade as a committed partner of the world’s leading classic car events and organiser of its own rallies, Credit Suisse has extended its partnership with the Goodwood Revival. Together with Goodwood, Credit Suisse is fully engaged in the preservation of Goodwood Motor Circuit’s historic Race Control building.

During World War 2 a large area of farmland on the south-western edge of the Goodwood Estate had been developed as the Royal Air Force Westhampnett fighter base, which became a centre of historic aircraft action during the 1940 Battle of Britain. Post-war, RAF Westhampnett was closed to operations and returned to the Goodwood Estate.

The late Freddie March then led the way in persuading British Government Ministries to permit the disused aerodrome perimeter tracks to be adopted for motor racing, which led to the opening of the Goodwood Motor Circuit in 1948. To run a race meeting effectively required a Race Control building. Initially Race Control operated from a double-decker bus and later from a temporary scaffolding construction. The historic Race Control building, which is so proudly preserved today, is essentially a single-storey wartime Ministry-style structure in red brick, erected possibly from a surplus War Department building kit very early in the Motor Circuit’s history. Upon its flat roof another structure was added which would be continually modified during the race circuit’s major-league active life, until long-lasting closure in 1966.

Race Control acted as a central office with a view of the race circuit’s starting grid and pits area, from which the presiding Clerk of the Course, his Royal Automobile Club presiding stewards and other officials could effectively control the running of the race meeting. 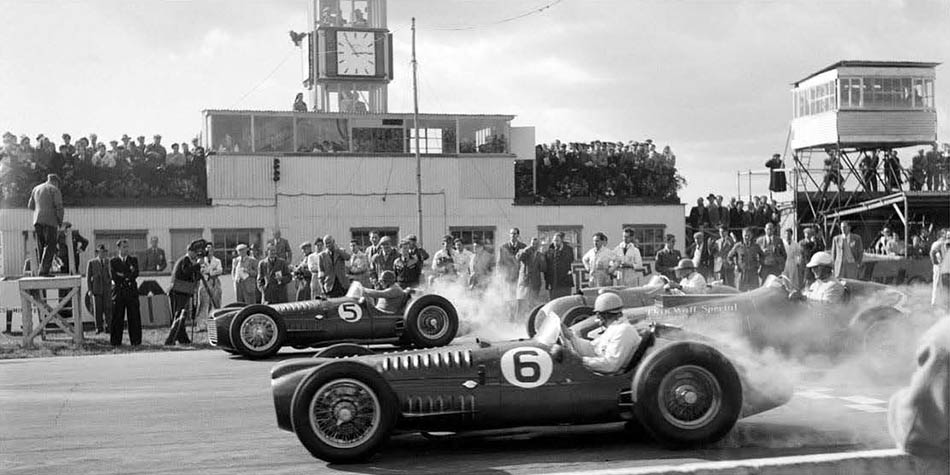 Goodwood’s Race Control building became the hub of circuit activities from 1948-66, and from the launch of the modern series of Goodwood Revival meetings in 1998 all its old significance has returned. Not only are the rules of racing observed and administered from it, the all-important timekeepers with their milli-second recording equipment and print-out facilities operate from within its historic frame.

All the great constructors and trophy-winning superstar drivers have graced Race Control in their dealings with the Goodwood organisers, or for prize-giving ceremonies on its podium. These include five-times Grand Prix World Champion Juan Manuel Fangio, first British World Champion Mike Hawthorn, plus other renowned names including Sir Stirling Moss, who won his very first serious circuit race here in the inaugural meeting of September 1948.

Much of Great Britain’s motor racing history has been written in Race Control, amidst much excitement, a ton of tension and occasionally, of course, deep concern and (thankfully rare) grief. Today, the newly-restored Race Control building is entering the next chapter in its history. Under Credit Suisse’s leadership, the building will play host to drivers, VIPs and media. This year’s Revival marks the building’s official re-opening and the 3rd Historic Racing Forum. In a nod to tradition, Prize Giving will continue to take place from the Credit Suisse Race Control.

Any motor racing circuit has at its heart its Race Control, and thanks to Credit Suisse the one at Goodwood survives today as one of the world’s longest serving, best preserved, and most iconic of them all.

Above: Race Control was an airfield building that was adapted for use in 1948. The clerk of the course, stewards, timekeepers and press were based here. Crowd-control problems forced the cancellation of the 1949 Whitsun meeting. That year, six grandstands were erected as part of a drive to improve facilities.

Below: Goodwood al fresco, 1948-style. No pits, no paddock stalls, no chicane, and a proliferation of RAF buildings still in evidence. 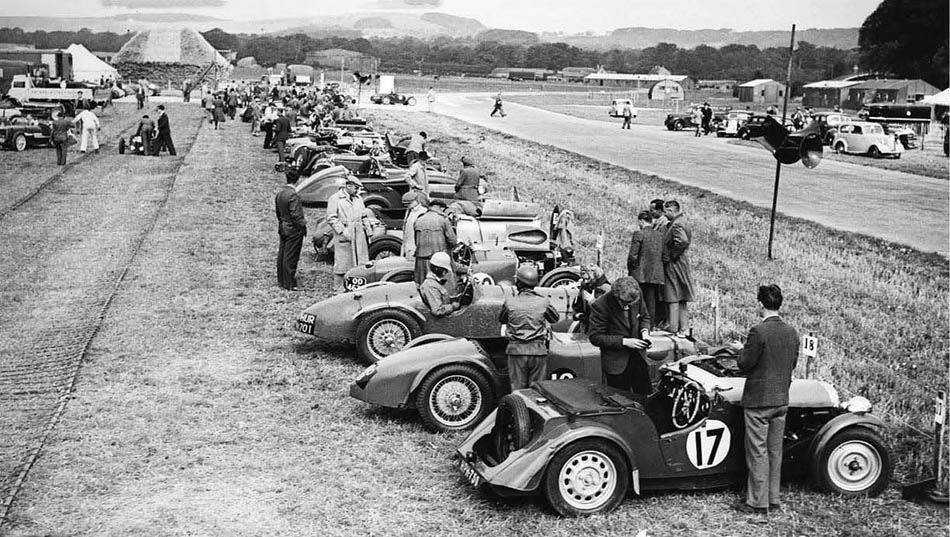 Above: pits weren’t provided until the 1952 season, and were initially somewhat ramshackle. The recreated tower now houses the commentators. Right: the ‘Super Shell’ building was used as the squadron’s watch office in WW2. It lacked the famous signwriting when Fangio raced a BRM in 1953 (below). 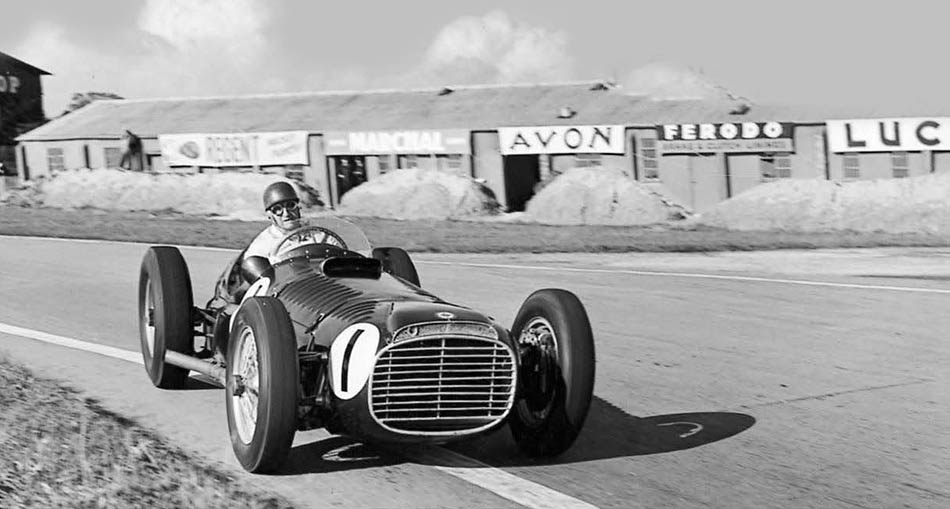 The old airfield control tower is one of the most recognisable landmarks. It was never used as race control for motor sport, however – organisers initially preferred a bus…