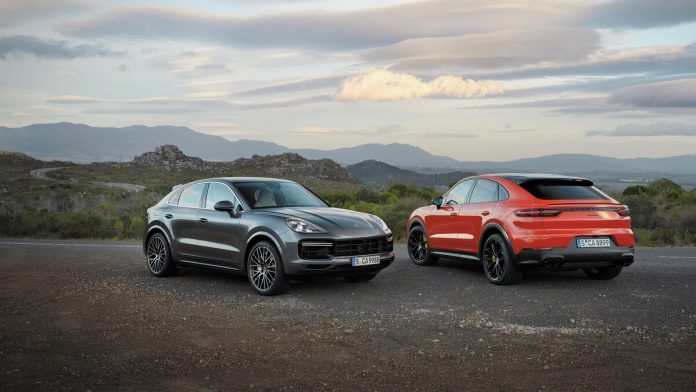 It’s no secret that celebrities have the cash to burn on nice and luxurious things, including vehicles. Although we commonly see them driving McLarens, Lamborghinis, and Ferraris, it’s also not uncommon to see celebrities come out of an SUV.

Just like any of us, mobility is an issue even for famous people. Hence, having a practical SUV to get around Hollywood may seem like a smart choice, especially when they need to carry stuff or perhaps multiple people. Nonetheless, these big and bulky SUVs still define their status symbol, and mundane activities won’t stop them from traveling in style.

Do you want to ride like you are famous too? Here are the top five most popular high-end SUVs favored by stars and celebrities. 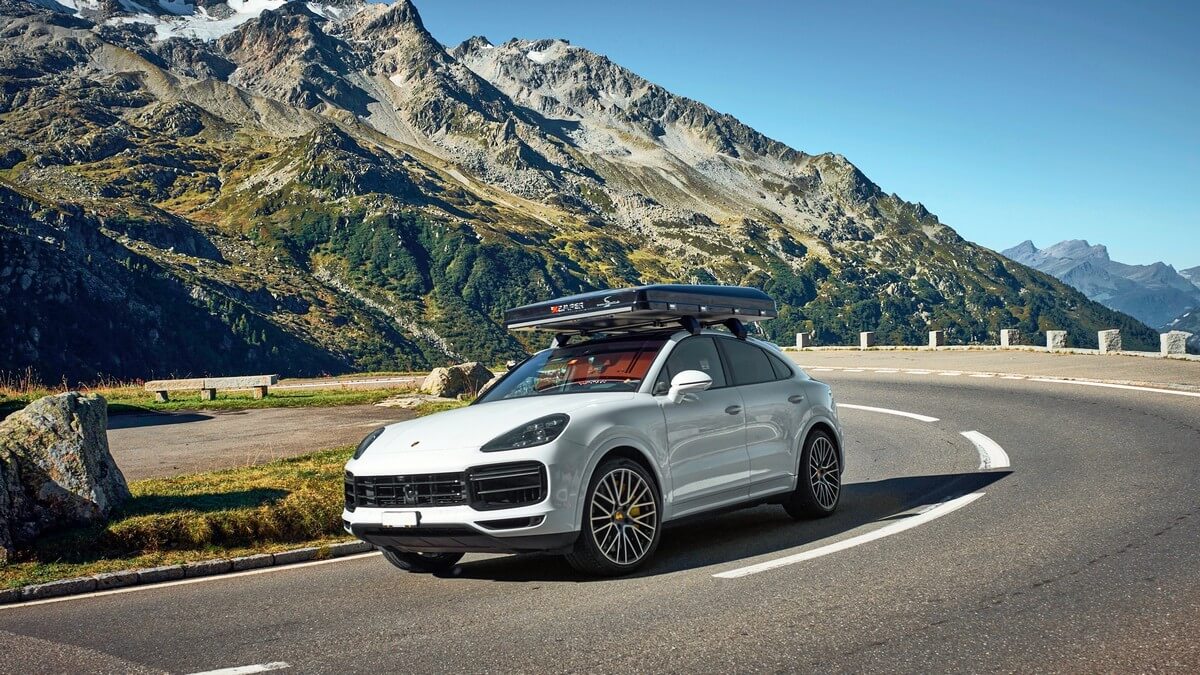 Many celebrities love Porsches, and it’s hard to disagree on that. Porsche makes some of the best sports cars in the business, and it even nailed to inject its sports car DNA into its largest SUV, the Cayenne.

The Cayenne offers 911-like handling in an SUV packaging. This year, its engine variants vary from a 335 hp turbocharged V6 to a whopping 670 hp twin-turbocharged V8 hybrid. As far as performance goes, the Cayenne is the fastest on this list. The top of the range Turbo S E-Hybrid even accelerates from 0-60 mph in just 3.6 seconds and has a top speed of 183 mph.

The Cayenne’s design is quite compact, and it sits lower to the ground than its rivals. The interior has a sports car feel to it, and Porsche offers a wide range of customization for the look inside and out.

Furthermore, although the off-road capability is not its main signature, Porsche thickens the Cayenne’s sports car sense by offering four-wheel steering, active anti-roll bars, and carbon-ceramic brakes as available extras. There is even a coupe version for a sportier look if you fancy that.

Commonly, celebrities who own this SUV are already Porsche fans to begin with, such as Ellen DeGeneres, Miley Cyrus, Willow Smith, Mariah Carey, and many more. 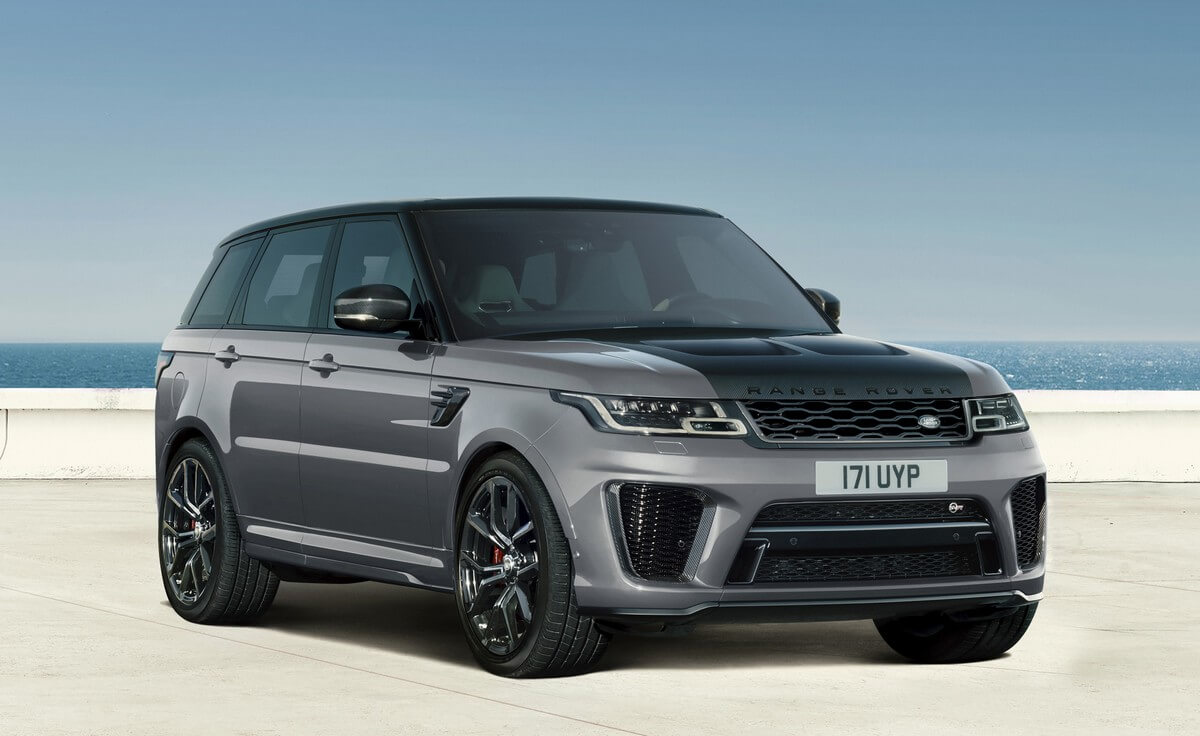 Range Rovers are darlings to not only the British Royal Family but also celebrities. They are known for the best-in-class all-wheel-drive system and off-road capability. However, in the real world, Range Rovers are simply a status symbol for success and luxury.

As many celebrities also like to drive themselves, some choose Range Rover Sport as their daily driver. The currently on sale 2021 model has many engine variants, but the famous 5.0-liter supercharged V8 unit in the SVR model is the most exciting. It goes from 0-60 mph in just 4.3 seconds and has a top speed of 176 mph. For a truck that literally can go anywhere, it is astonishingly fast.

Driving a Range Rover Sport gives you a boost in confidence like no other SUV in its class. Its large and tall posture stands out on the road. Meanwhile, inside, you could feel its superbly high driving position as you feel like your surroundings are shorter than you.

At the same time, you are also spoiled with a luxurious feel in the cabin, such as soft-touch materials, leather seats, a high-tech infotainment system, and Meridian™ premium audio system.

The list of celebrities who drives this luxurious SUV would be a long one, but just to name a few, there is Ariana Grande, Samuel L. Jackson, Angelina Jolie, Niall Horan, and more.

Cadillac is American’s representative in the luxury vehicle market. Its iconic premium image even made its name mentioned a couple of times in some famous lyrics. If a celebrity wants to ride a full-blown luxurious Cadillac SUV, they will go for the Escalade.

The fifth-gen Escalade went on sale this year, and it is more luxurious than ever. It maintains its form as a full-size SUV with a 7/8-seating configuration, and both standard and long-wheelbase models are available. Moreover, the thirsty but punchy 6.2-liter V8 engine is standard, but a new, more economical, and less powerful 3.0-liter inline-6 diesel unit is selectable at no extra cost.

With its massive size, the Escalade is the largest SUV on this list. Its design is still boxy but looks more futuristic with sharper edges and bolder lines. Meanwhile, the highlight on the inside is the new massive 38-inches of driver’s display and infotainment screen. It features three curved OLED displays that layer on top of one another. Besides, the rest of the cabin feels posh with the use of leather and other premium materials.

The Cadillac Escalade is a great alternative to the Range Rover for those who wish for larger interior space and more seating capacity. As a status symbol, its pride is as great as its British rival too. 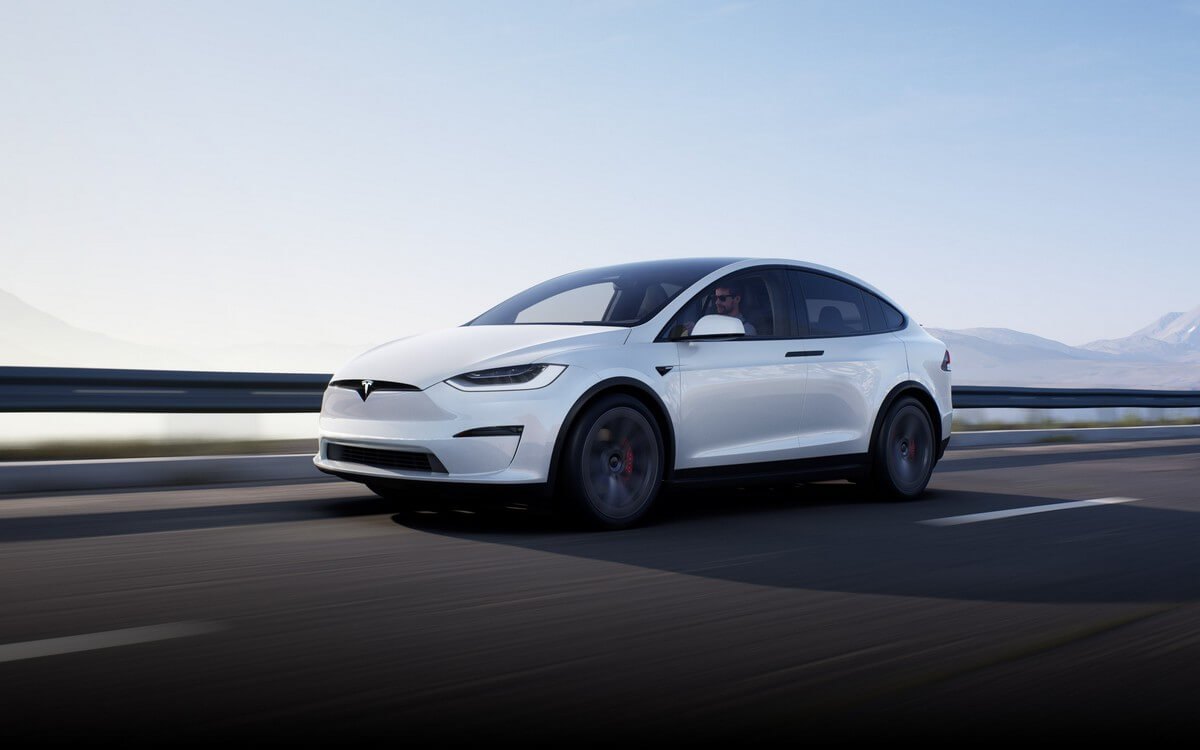 The Model X is Tesla’s first SUV, and when it first launched, it immediately took the world by storm. As it happens, stars and celebrities were also keen to join the environmentally friendly movement, and the electric SUV gained a lot of their attention.

The new 2021 facelifted model features a new Plaid trim, upgrading the powertrain to 1,020 hp. Although the Porsche Cayenne has the highest top speed on this list, the accelerating figure of the Model X still trashes it. Thanks to the electric motor’s instant torque, it goes from 0-60 mph in rapid 2.5 seconds.

The Model X looks sleek from the outside, and it still maintains its flashy second row’s falcon-wing doors. Inside, the cabin seats 5 to 7 people depending on your configuration, and it has a very futuristic look. With the minimal use of buttons and large screens, the dashboard is the cleanest of the bunch. Besides, let’s not forget its optional full self-driving capability, which is currently the best of any system of its kind.

Celebrities turning into Tesla fans are increasing every moment, and countless of them drive the Model X SUV. To name a few, there is Kristen Bell, Jaden Smith, Simon Cowell, Snoop Dogg, and more.

The Mercedes-Benz G-Glass (also known as the G-Wagon) is a straight-up baller SUV. In the SUV world, the G-Wagon is a reputable icon, and it has been featured in music videos, TV shows, and celebrity social media feeds for many years. Besides, it’s not like the Benz SUV tries hard to appeal to the average consumer with its over $130,000 starting price.

As a true symbol of success, the G-Wagon has a heritage to maintain. However, although the tall and square design has been kept for more than 30 years, Mercedes has made the second-gen G-Class the most refined yet.

Still, not every model cuts the chase for celebrities. The top-of-the-range 2021 Mercedes-AMG G63 will fit that bill. It is the quickest and most powerful G-Wagon ever made, with a 0-60 mph time in just 4.5 seconds.

Inside, the G-Class is more luxurious than ever, with leather upholstery and digital dials as standard. Also, the larger size meant a more spacious interior space as well. Additionally, the comfort and ride quality have been much improved than the previous generation. It is an even more capable off-roader with three locking differentials and a low-range gearbox.

It is possible that celebrities love the G-Wagon for similar reasons why they love the Range Rover and the Escalade. All of them give the ultra-confident boost, as well as an attractive presence on any terrain.

The list of successful celebrities who own this massive and pricey Benz SUV includes Kevin Hart, Arnold Schwarzenneger, Kylie Jenner, Megan Fox, and many more.

As a part of their lavish lifestyle, stars and celebrities don’t seem to mind throwing hundreds of thousands of dollars on a new transporter. Other than practicality and comfort, the overall image of the SUV and the status symbol it represents seem to make up a big part of the motivation. At the end of the day, as new stars are rising in the art industry, the market for these high-end luxury SUVs is far from dying.

What about you? Which one would you get if you had bottomless pockets?

2021 Cadillac XT6: Everything You Need to Know | In-Depth Review