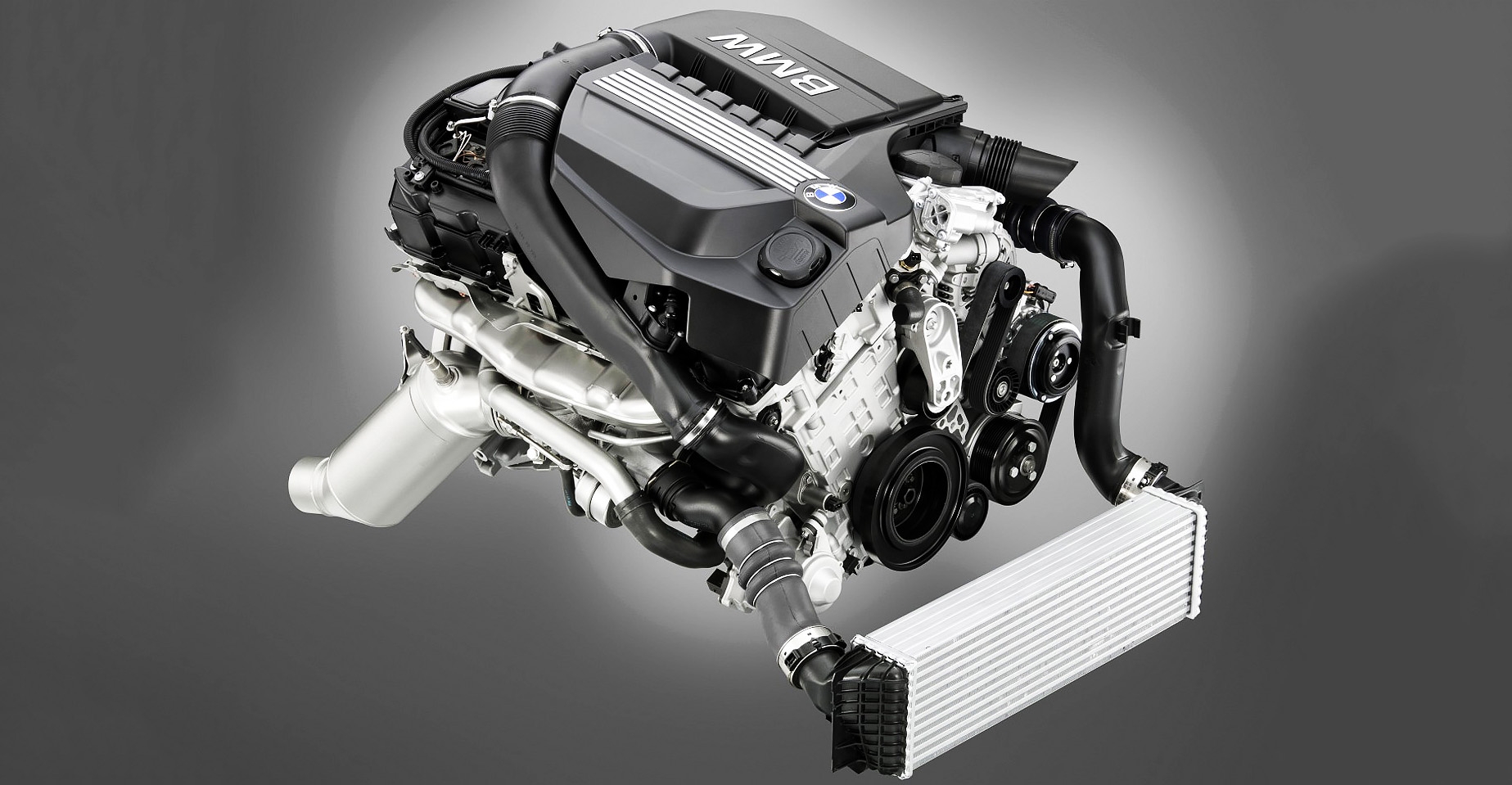 The N54 and N55 share their internal dimensions with the engine they’re based on: the M54. This means that they have an identical bore and stroke (84×89.6mm), and the compression ratio is the same too at 10.2:1, which goes a long way towards explaining why it drives so much like a normally-aspirated engine. 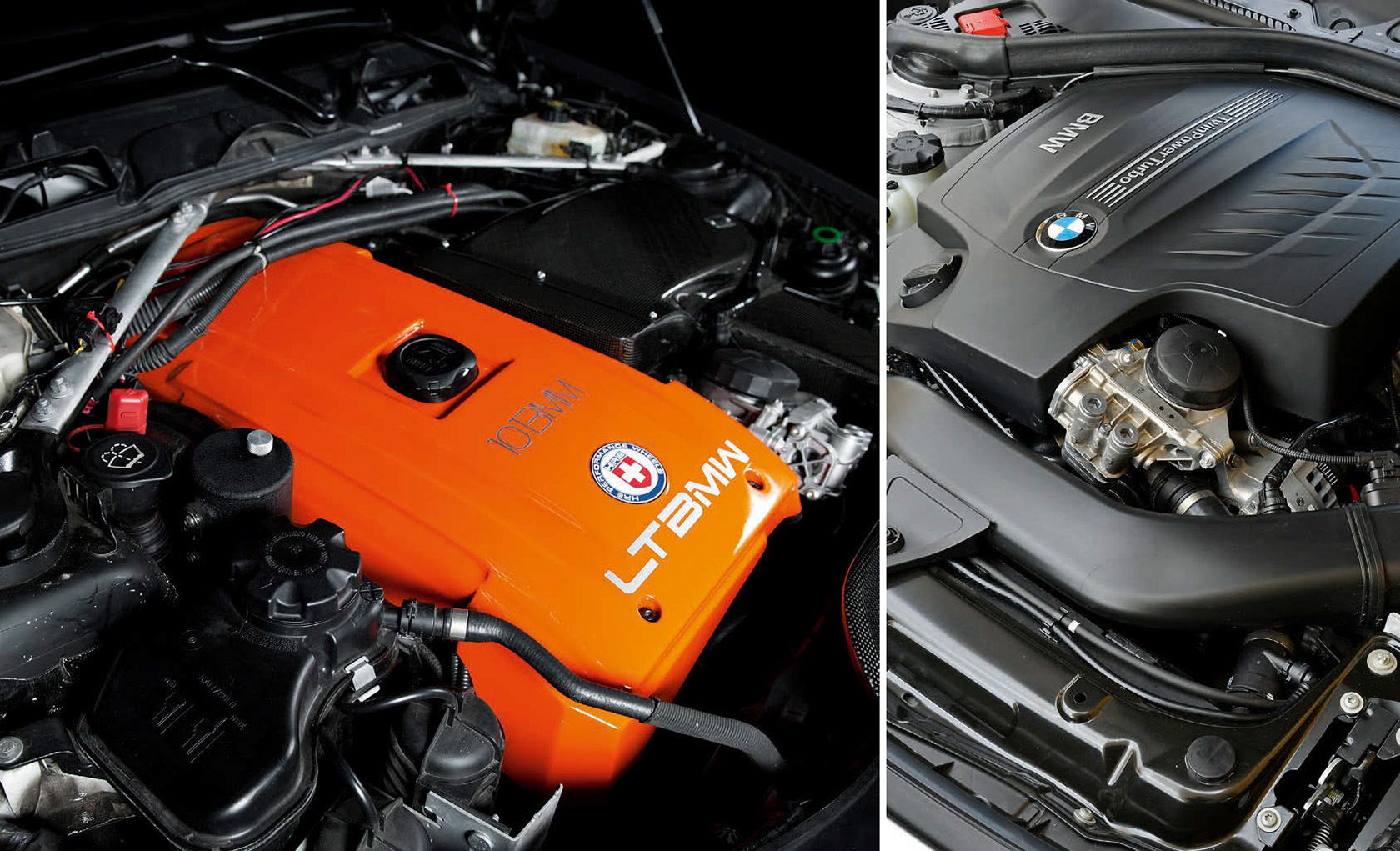