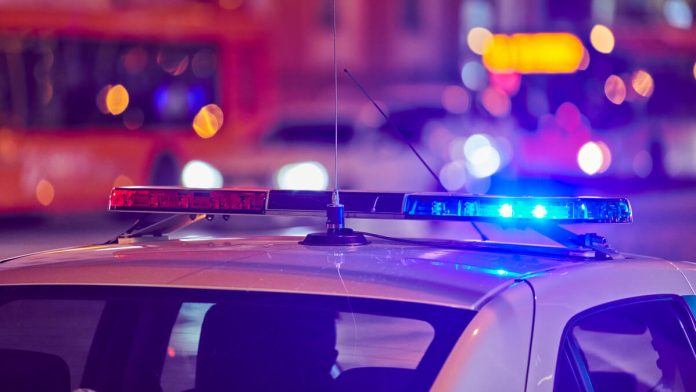 Defending yourself is allowed, but experienced DUI attorneys rarely believe it’s a good idea. Anyone facing DUI charges has the right to a lawyer, but they can also represent themselves if they choose to. Adept DUI legal professionals have found very few reasons a defendant would not need legal guidance for a drunk driving citation.

If you need help after being charged with a crime, consider speaking with a local DUI attorney. They can use their experience, relationships, and knowledge of DUI claims to find the most favorable outcome in your case. A DUI charge can drastically affect your life, and many legal professionals believe it’s reckless to go to court without an attorney.

Many DUI defendants are unaware that they can fight the charges against them.  They mistakenly believe that since they were charged with a DUI that the courts are going to automatically punish them harshly. This is not true, and many DUI citations get dismissed every day.

Refusing to at least consult with an attorney could lead to facing maximum penalties. This can be especially scary without anyone there to advise you on your options. Many elect to represent themselves because they mistakenly believe they can’t afford it.

Hiring an attorney may be cheaper than you think, and you may be shocked at how high a drunk driving penalty can be. Consultations with a professional DUI lawyer could be free, and speaking with them about your DUI could get your case headed in the right direction. You may even be able to retain a great attorney at an affordable rate.

Representing yourself could lead to you unintentionally sabotaging your case. That’s why DUI law professionals suggest at least using a public defender. You could sabotage your case when trying to represent yourself by overlooking evidence or making statements that destroy your case.

There are a number of reasons why hiring a lawyer is important to your DUI case. Prosecutors are professional attorneys, and going up against one without extensive knowledge of the law is a mistake.

Lack of knowledge and preparedness can damage your life when a DUI conviction is at stake.

The following stages of a DUI require a skilled legal mind to ensure your rights are protected throughout the DUI process:

DUI defendants have to request a hearing with their local DMV to try and convince a DMV rep to allow them to keep their license. Those who represent themselves miss out on this huge opportunity and are unable to take advantage of this hearing and increase their chances of retaining their license.

A DUI arraignment is where a defendant pleads guilty, not guilty, or no contest to the DUI charge. The choices that you make at arraignment will have a substantial impact on the outcome of your case. Your DUI attorney will advise you on which choice will lead to the most favorable outcome.

If you’re interested in plea bargaining with the prosecution, it pays to have relationships and experience. Many prosecutors refuse to offer plea bargains to defendants who choose to represent themself. If the defendant represents themselves, they could miss out on the chance to reduce their charges and face less harsh penalties.

An experienced DUI attorney can help you secure a reduced sentence. Your attorney understands what legal factors go into convincing a judge to issue you a reduced sentence. They also will have the relationships necessary to encourage collaboration in your sentencing procedures.

Serious DUI issues could land you in jail for more than a year, cause large fines, and you could lose your driver’s license for more than one year. An attorney can increase your chances of receiving a lower sentence than if you represented yourself.

Many DUI attorneys can help you establish a credible defense with the following arguments:

There are plenty of reasons why your DUI charges can be thrown out of court. One of the best ways to prepare for a DUI is by consulting with and retaining a professional attorney.

We all make mistakes, but DUIs can be more costly and severe than other criminal traffic charges. If you’ve been charged with a DUI, then the consequences this offense can carry, such as criminal charges and future employment issues, may not be worth it compared to what you’ll pay for skillful representation.

A skillful DUI attorney can save you money because they are adept at navigating the legal system, which can lead to shorter trial times in court. An experienced DUI attorney will have handled several DUI cases and will possess a thorough understanding of DUI cases that can reduce your chances of getting sentenced.

A knowledgeable DUI attorney understands the laws, regulations, standards, and precedents related to your DUI case and uses that knowledge to aim for lighter sentences or, in some cases, complete dismissals of DUI charges. They can also fight to get your license back and more. DUI law experts suggest working with an experienced DUI attorney rather than representing yourself.