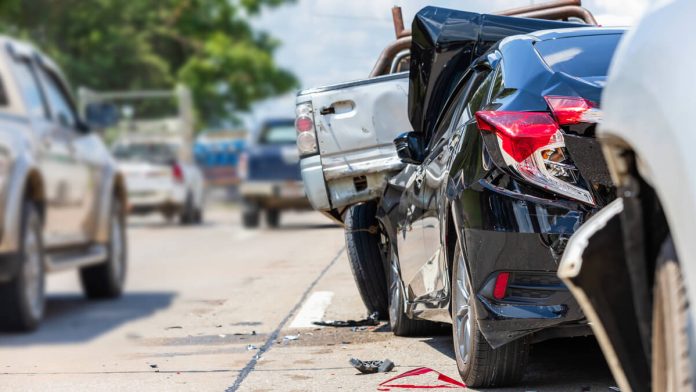 Car accidents happen fast, and they can be incredibly confusing or sometimes difficult to prove who’s responsible. When two drivers collide, there may be a multitude of reasons that contributed to the accident. For example, each driver may have been erroneous, there could have been environmental factors, or a car could have malfunctioned. Additionally, there may be multiple cars that were involved in the collision. Car accident lawyers are well-educated and knowledgeable regarding traffic laws. They can immediately identify who is at fault using available evidence. Attorneys also can calculate the percentage of how much each driver is at fault based on the negligence of each individual. For more information, click here.

It is an attorney’s job to find out who can be held responsible based on the circumstances of the car accident. For that to happen, the attorney must prove that the other party was negligent in some way. In order to prove negligence in a personal injury case, your car accident lawyer must be able to demonstrate that the negligent party owed you a duty of care, breached that duty, and caused your injuries.

Ways that a driver can be negligent include the following:

For many American drivers, speeding has become the standard. This can include going over the posted speed limit, driving too quickly for road conditions, or racing.

The most frequent cause of distracted driving collisions is texting or talking on a cell phone while driving. There are three types of distracted driving, which include visual, cognitive, and manual distractions. This can be caused by a driver losing focus and not looking at the road, manipulating an object other than the wheel, or mentally drifting off while driving.

Intoxicated drivers are known to cause fatal accidents because they drank too much alcohol or were involved in substance abuse. DUI refers to the crime of operating a vehicle while being significantly impaired by alcohol or other drugs.

Fatigued drivers are known to dose off at the wheel, resulting in horrific accidents because they aren’t paying attention. The most common cause of this is insufficient sleep, although other causes include untreated sleep problems, drugs, drinking alcohol, or long working shifts.

Drivers can ignore traffic devices because they are speeding, acting recklessly, or simply didn’t notice. Typically, traffic devices refer to all pavement markings, traffic lights, and warning and regulation signs. These drivers tend not to stop or yield when the other vehicle driver has the right of way.

When One Or Both Parties Are At Fault

Once the at-fault party has been identified by your attorney using proof from the car accident, they can be held liable for the damages that they caused. The at-fault driver has to pay for medical bills, property damage, pain and suffering damages, and lost wages. If you were only partially at fault, according to Georgia’s state laws, they could still receive damages. However, this only applies to you if you didn’t contribute to more than 50% of the car accident. Attorneys can accurately analyze the situation and point out how; the at-fault driver is responsible for any damages.