Death of a star, birth of a legend – Shelby Mustang 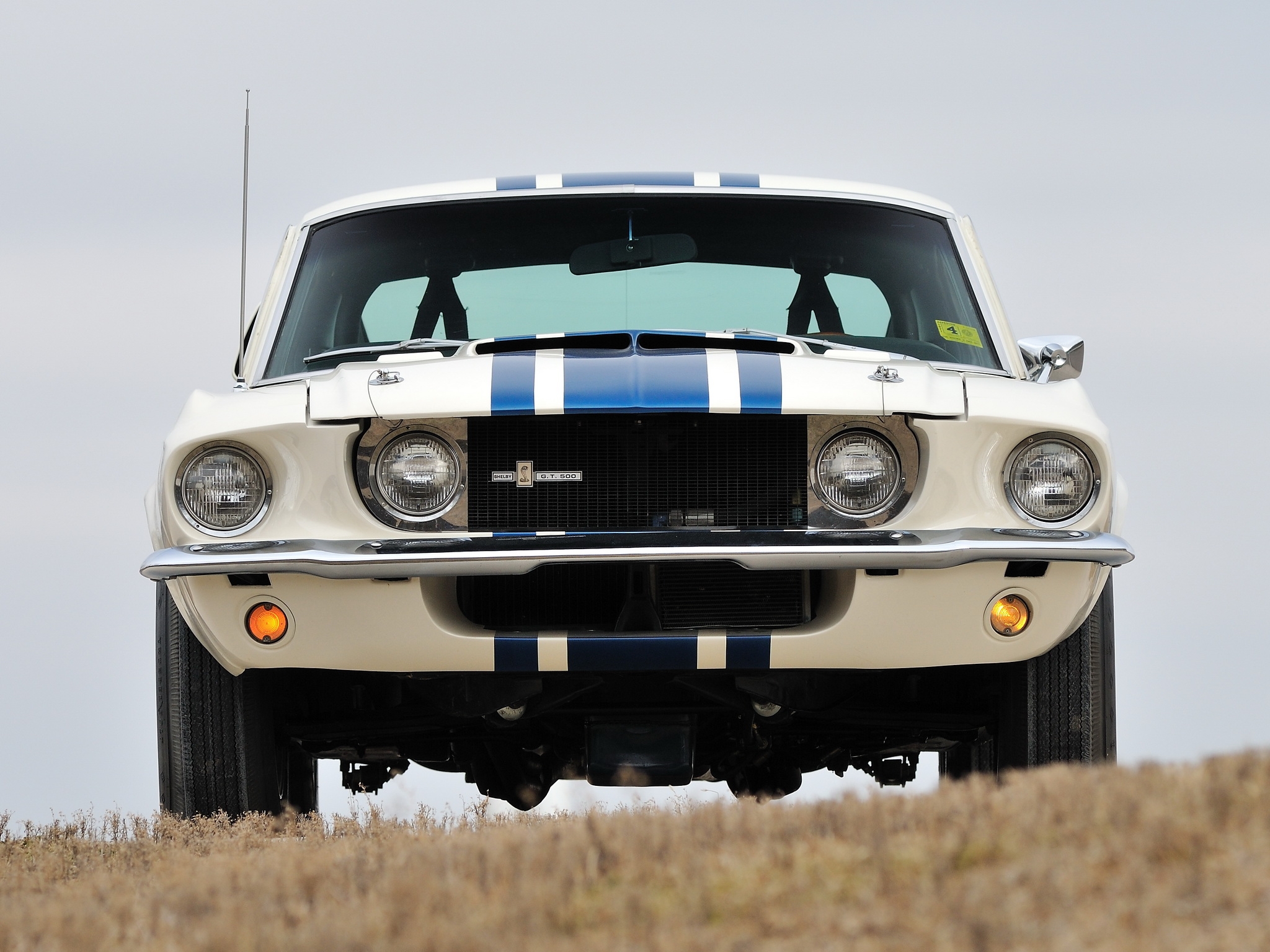 Death of a star, birth of a legend. On the death of Carroll Shelby, Tony Oksien looks back on the legendary second generation Shelby Mustangs from 1967…Carroll Shelby died at the age of 89 on May 10, 2012. The word ‘legend’ is often used to describe folks who in my mind are not quite ‘legends’, but just individuals who are our equals, just but a bit more lucky! Shelby however was a true legend in every sense of the word and was an engineering and automotive superstar.

Carroll Shelby was responsible for so many performance car packages over the years that a column of this size simply cannot do justice to all his creations. I became very aware of Shelby Mustangs in the late Seventies when a lime green 350 GT regularly attended the Chelsea Cruise, however my favourite just happens to be the 1967 offering. The 1967 Shelby Mustang was available in two different models, the GT350 packing a high performance 289cu in small block, and the GT500 hauling a huge 428cu in big block. The 289 was rated at 306bhp and the 428 pumped out 355 horses.

The second generation Mustangs grew in size and therefore became heavier so Shelby had to up the ante with these highly modified engines to give his car an extra boost. To market these custom Mustangs the Shelby folks came up with some pretty good adverts and slogans, at the time everything seemed to be about, ‘standing out from the crowd’ being an individual and choosing a less run-of-the-mill car – a Shelby Mustang certainly fitted that bill and proved to be the most exclusive pony car on the planet.

Owing to Ford’s racing commitments – which were huge at the time – the ’67 Shelbys were rebranded to create more street-friendly versions, the ad guys came up with ‘Shelby GT 350 and 500 – The Road Cars’. It was a very apt description for the special Mustangs. These GT cars were probably the closest American-built machines got to rivalling anything European at that time, but most importantly were in asensible price range. A ’67 GT350 cost $3995 and the GT500 a mere $200 more.

The 289 cu in V8 motor started life as a Cobra engine, however it didn’t have the Tri-Y headers of earlier models and most certainly did not have the Cobra oil pan. All the cars were available with a fully synchro’d four-speed manual gearbox or the heavy-duty Cruise-O-Matic automatic and the GT 350 could still be ordered with a Paxton Supercharger. The 428cu in derived from the previous year’s Le Mans winning Fords and was actually FoMoco’s Police Interceptor engine highly modified with an aluminium Hi-Rise inlet manifold and twin 600cfm carburettors with an oval Cobra finned air cleaner and matching aluminium valve covers.

The 289 was coded as “K” and the 428 as a “Q”.All Shelby Mustangs for 1967 were built at the San Jose California Assembly Plant. Rear axle ratios varied from 3.50.1 to 4.11.1 in a posi grip unit. The ’67 cars had a unique front grille with two 7in driving lights under the glass fibre nose extension, most cars had them close together in the centre, although some US States lighting laws forbid this and the lights were mounted at each end. The rear quarters and pillars featured glass fibre scoops; however, only the lower scoops were functional.

At the rear of the car was a glass fibre deck lid and spoiler, in between the tail-lights which were sourced from the 1967 Mercury Cougar – albeit without the chrome trim – and in the centre nestled a quick release racing type gas cap. To distinguish the Shelby Mustang from a stock Mustang the company added these glass fibre parts that were easier and cheaper to produce than metal units. The hood, also glass fibre and extended was held down by two hood pins with a fully working scoop directing fresh air into the carburettors. Twin ‘Le Mans’ racing stripes were dealer applied options on the cars and stripes adorned the bottom lines of the body.

All the cars turned into Shelbys were GT versions with Deluxe interiors either in black orparchment. The Shelby factory installed a functional padded roll bar welded to the floor behind the front bucket seats. Some early cars had a four point roll bar, the rest only two point and mounted to the roll bar was a custom designed shoulder harness with an inertia reel. The stock steering wheel was replaced with a wood rimmed item and the centre horn button sported a round plastic button indicating a GT350 or GT500 with the new version of the coiled Cobra snake.

Every Shelby GT came with a rear fold-down seat, a 140mph speedometer, an 8000rpm tachometer and additional Stewart Warner gauges under the dash. Front disc brakes and rear drums helped the car come to a halt, while the stock suspension was enhanced with special Shelby springs that compressed as they became stiffer and the factory front anti-sway bar gave way to a thicker braced item that really gave the Mustang a handling edge over its competitors.

Synonymous with the 1967 Shelby Mustang is the Eleanor GT500 made famous by Nicholas Cage in the 2000 feature film Gone in 60 Seconds. This car spawned so many tributes and clones that even the Shelby American factory licensed ‘Official Eleanor’ recreations to companies and included the retro remake of the Mustang to continue the myth. The 2000 film is a million miles away from its 1974 original, but who cares, as long as there is American muscle on the silver screen! Shelby prices have steadily risen over the years as production figures were low and interest remains high. Undoubtedly with the death of Shelby these cars will only increase in value.