In this crazy world of performance automobiles, prior perception can have an awfully big impact on what individuals class as an exciting prospect. Put it this way: do you really think a hardened racing driver would be as enthusiastic about jumping into an underpowered hot hatch as an eager teenager with a fresh driving license? 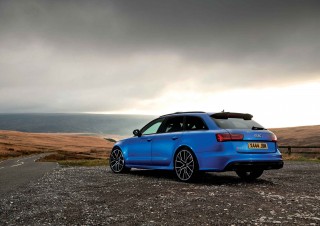 It’s this phenomenon that’s ensured young entrepreneur Josh’s current daily driver would confidently be classed as an absolutely bonkers car in its own right by the vast majority of people out there. But then again, when you see what else is in his garage, it’s no wonder he needs something this special to get him out of bed for the morning commute…

“I had a Stage 2 Mk7 Golf R as my first car,” he nonchalantly explains, clearly setting the bar incredibly high from day one. “Then I moved onto a Stage 2+ RS3 [a car now owned by his partner, Marciie, that you can read more about over Drive-My] before taking ownership of my most recent toy towards the end of 2018.”

Ah yes, we should probably mention the other machine that Josh is lucky enough to call his own nowadays. Because as all of his hard work clearly began paying off in spades, he treated himself to nothing less than a Ferrari 488 Spider as an early Christmas present a few months back. Capable of hitting 60mph in three seconds dead and onto a top speed of over 200mph thanks to its hand-built, mid-mounted engine, this slice of Italian exotica would certainly be enough to keep most red-blooded driving fans’ pulses racing for life. But purchasing it did in turn spring up another interesting hurdle. 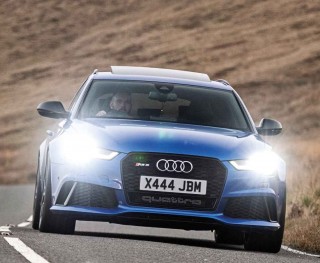 “I didn’t know what to purchase as my more practical day-to-day car that would even come close to matching the Ferrari,” Josh beams, soon left with the rather enjoyable task of looking through the array of sporty super saloon and estate metal currently available. And it didn’t take too him long to find the answer he was looking for.

“When you need to stop in a hurry now, it throws your organs towards your rib cage… it’s pretty thrilling”

“It’s the perfect car for comfort, shows, speed and thrills… basically an amazing all-rounder and also a stunning brute,” a visibly proud Josh is quick to explain as he introduces us to his latest workhorse – this Sepang Blue C7 RS6 which now houses more than a few tricks up its sleeve. “I wanted a car with a proper V8 and some great tuning potential, and I think I’ve found it!” 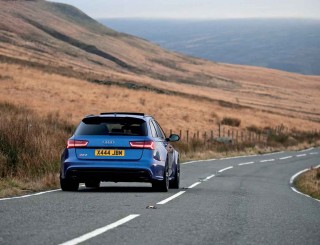 It may not surprise you to hear that it didn’t take Josh too long at all to put his famously tweak-able Avant under the scalpel to bring out even more drama from that celebrated powertrain to make the whole package an even closer match to his prancing horse-adorned supercar at home. It’s why you could find the talented lad over at Sheffield-based CLP Automotive soon after collecting the Audi, liaising with the firm’s Head Technician Dan about just what would be required to transform it from animal to outright monster.

Starting with attention being paid to the car’s 4.0-litre powerhouse under its bonnet, breathing was initially improved with a sumptuous carbon fibre Eventuri intake system, as well as an equally-as-special Akrapovič exhaust that not both only freed up airflow but also help to provide an even more aggressive soundtrack. It was all tied together with a Stage 2 re-map from none other than APR – leaders in the calibration game – with the car soon pushing out a healthy 730bhp when strapped to CLP’s rollers. “The drive is amazing and the power even more so,” Josh sums up the colossally satisfying experience booting the car down any stretch of Tarmac has now become. To complement its trick Magnetic Ride chassis and the extra grunt now untapped, Josh sensibly opted to improve stopping power by snapping up a set of optional carbon ceramic anchors to swap with the steel jobbies originally found on all four corners. “When you need to stop in a hurry now, it throws your organs towards your rib cage; it’s pretty thrilling…” 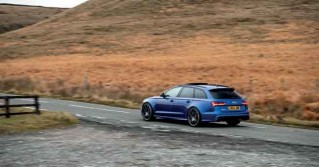 Another unsung hero in the process of getting this Rennsport weapon to the state its in today is Chris from Re-Finishers – a man tasked with the job of removing the nasty stone chips and damaged windows and slightly unloved paintwork that Josh found the car with when he first collected it. And as you can probably see from the pictures, the results really do speak for themselves; the car now gleaming in a healthier state than when it left the factory.

It’s fair to say that in the few short months that Josh has owned this RS6, then, he’s certainly not messed around when it comes to using and tuning it the way he always intended. Whether it’s at a show or out on the road (be sure to ask him about the incident with the RS4-owning police officer if you ever bump into him in person), it’s being used and abused as the practical, versatile sports car eater it was always designed to be. “I think I’ll go single-turbo next and try and chase the 1000bhp figure,” Josh concludes our meet-up in his characteristically modest way. It’s safe to say that it certainly won’t be too long until choosing which car to take out for a blast becomes an even more difficult decision entirely…

TUNING CONTACTS Dan Cockayne and all the other lads at CLP Automotive (www.clpautomotive.co.uk), Chris at Re-Finishers in Rodley, Leeds (www.re-finishers.co.uk) for the fabulous job with paint correction and ceramic coating on this car and my partner’s RS3 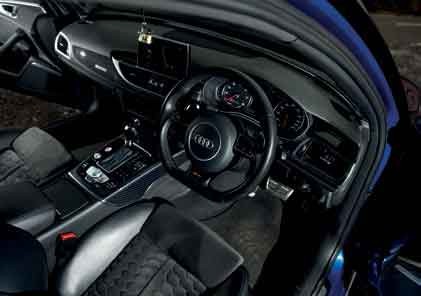 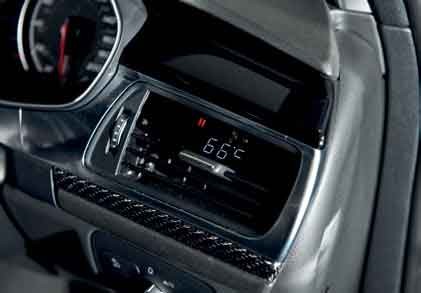 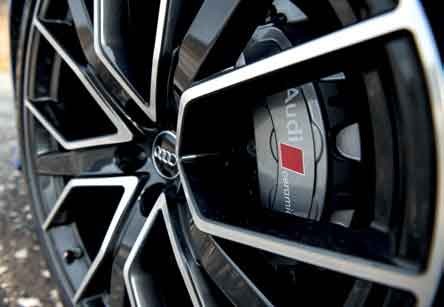 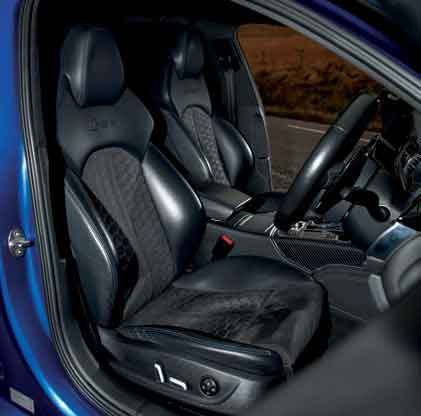 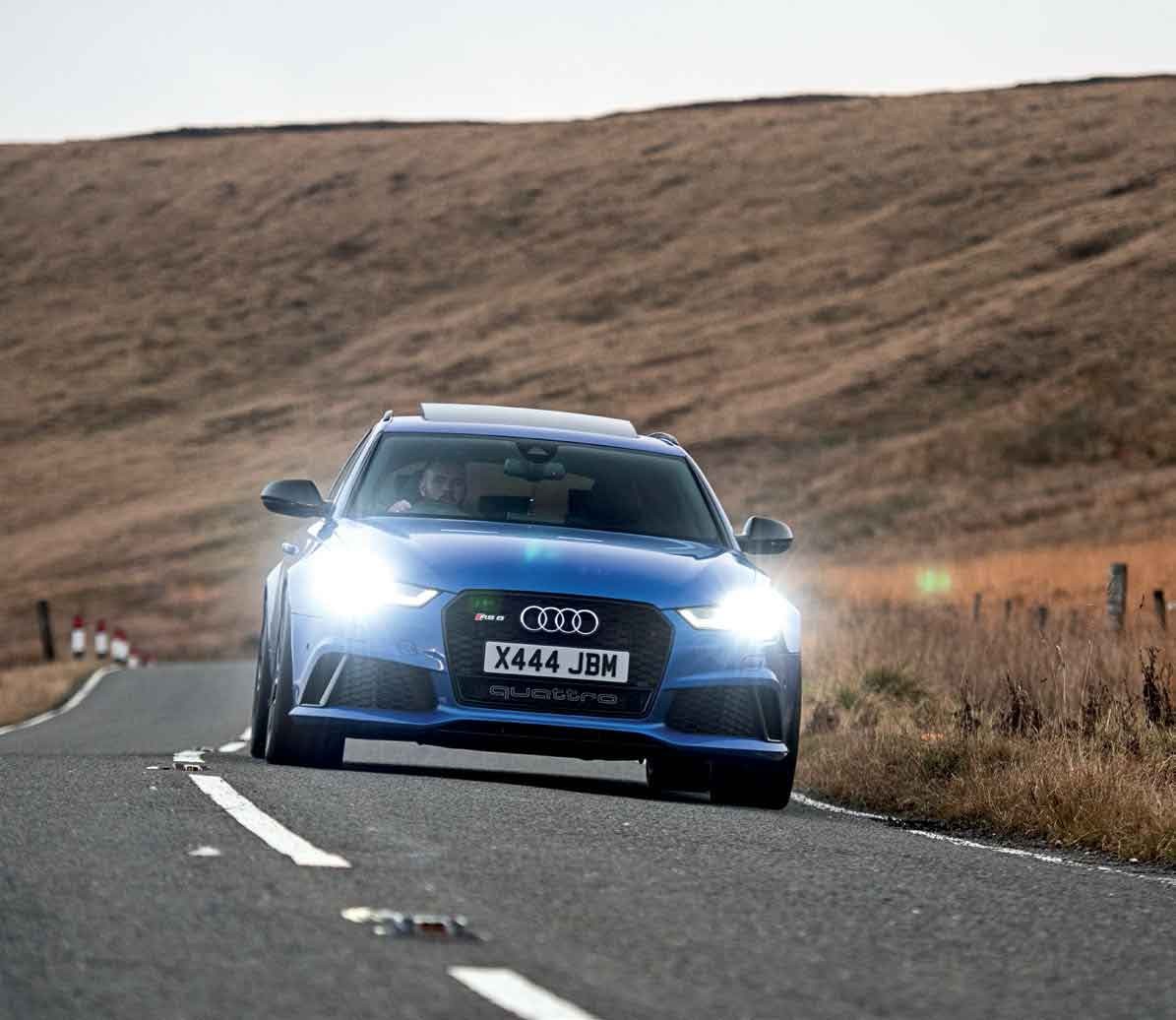 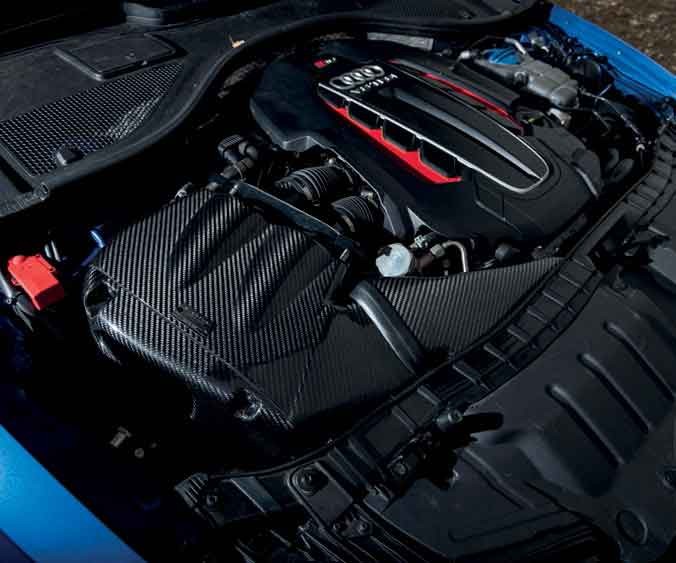 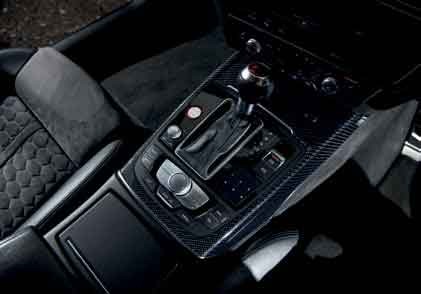 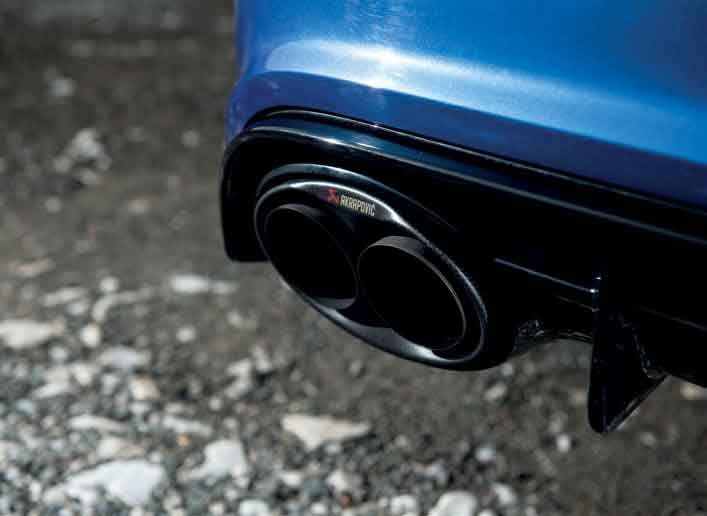 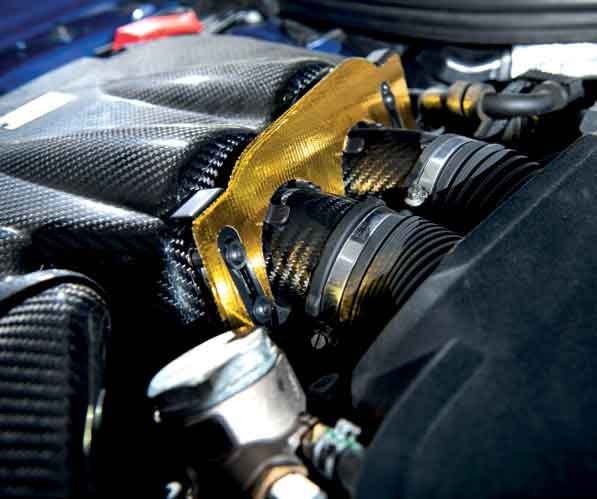 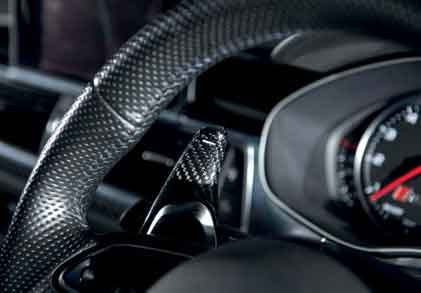 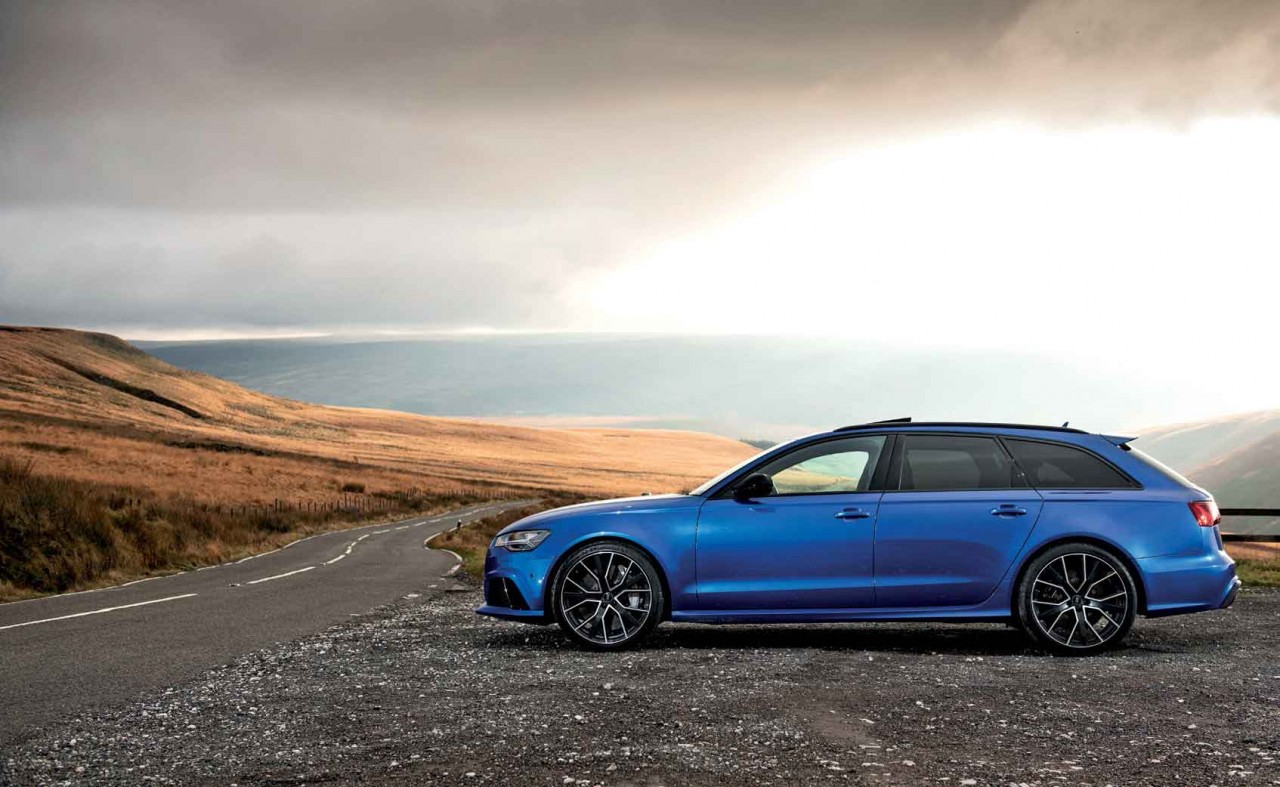 Are you a member of any club? Ferrari Owners’ Club

When it comes to modifying such a prestigious motor, you need to ensure that any aftermarket products you slap on are going to match the sheer quality found everywhere else on the car. It’s why Josh opted for some of the very finest pipework in the business when speccing his exhaust system through CLP Automotive – this beautifully-made Akrapovic Evolution Line titanium offering that not only lowers weight and adds performance, but also comes with the benefit of in system valves to adjust the volume to suit the driver’s requirements. “It’s got to be my favourite part of the car now,” he admits.