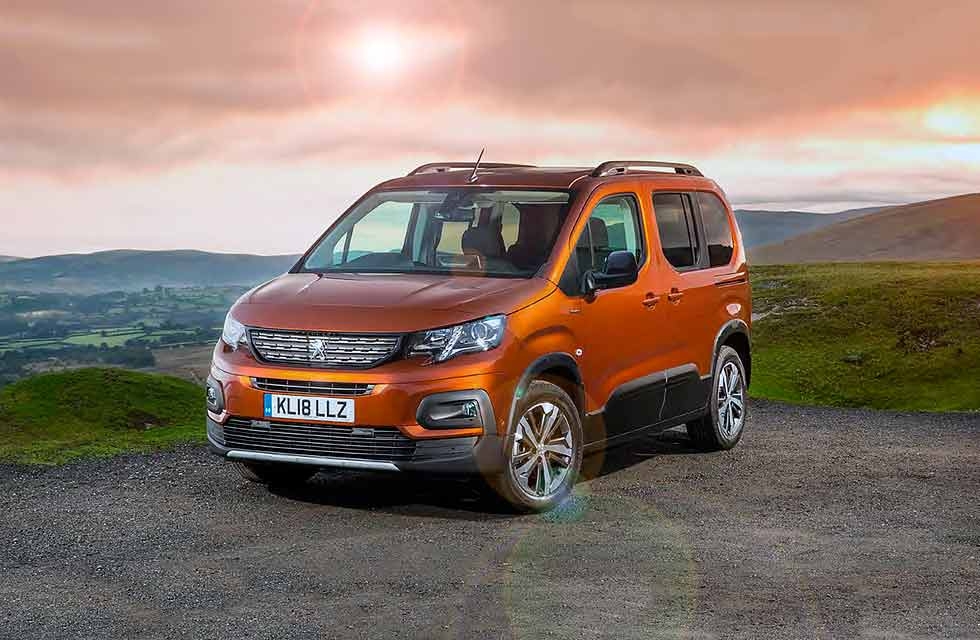 On the one hand, the market for multipurpose vehicles appears to be shrinking, judging by the number of car manufacturers exiting the sector. Already this year Toyota and Vauxhall have axed their seven-seat offerings, with the Verso and Zafira Tourer no longer available. Rumours suggest that Ford’s C-MAX will be the next to face the axe and Citroën bosses have confessed that its next-generation C4 SpaceTourer may well take a different form. But on the other hand, the Leisure Activity Vehicle market appears to be all the rage, with a fresh Citroën Berlingo, an updated Ford Tourneo Connect, and new models from Peugeot and Vauxhall wearing the Rifter and Combo Life nameplates. Of course, the economies of scale are keen because all of these vehicles have one thing in common – they’re based on hugely popular van models.

And that’s not the handicap it once was, because vehicles like this Peugeot Rifter have been developed firstly as a car, and then the Partner van version has been spun off of the accomplished chassis. The end result is an incredibly roomy vehicle that has space for all the family. We test the five-seat standard car here, and there’s a long-wheelbase seven-seater arriving in showrooms next month. The seats are comfortable, the driving position upright and command-like, and there’s great all-round vision afforded by the deep windows. There’s a large amount of leg and headroom, both front and rear, and with three individual rear chairs, it’s possible to carry a trio of children housed in bulky Isofix-equipped safety seats. Magic flat functionality will be added to GT-Line models next year, boosting seat versatility even further. The floating touchscreen for the infotainment system is perfectly positioned, as is the console mounted gear lever. Storage is well provided for with lots of areas between the front seats, as well as big door pockets, a top box and a tray in front of the gear lever. A handy touch is the opening rear tailgate window, that allows you to place small items in the boot, without opening the cumbersome tailgate.

Peugeot has adapted its trademark i-Cockpit design for the Rifter, and as a result it feels agile, highly manoeuvrable and just a bit more interesting to drive than its rivals, with the small diameter steering delivering a more responsive driving experience. There’s perfectly adequate performance from the 129bhp 1.5-litre BlueHDi engine, and the smooth six-speed manual gearbox is a decent companion. Third gear is particularly punchy, with a generous amount of torque. The engine is nicely muted, and even if you’re covering ground quickly, it’s never intrusive. The suspension is softly sprung, soaking up the worst potholes, and masks scruffy surfaces very well. As you would expect from a tall-sided vehicle, there’s some lean when cornering, but thanks to good grip, the Rifter never gets out of shape, even when travelling with a heavy dose of vigour.

Verdict The most upmarket of the trio of leisure activity vehicles, the Peugeot looks good, drives well and is incredibly flexible.