Pad Thai and Tom Yum aren’t the only yummy things to come out of Thailand, this 3 Series proves that.

There’s an old Thai proverb that can be happily applied to a lot of the projects we feature in this magazine: kwam lub mai mee nai loke. It literally translates as ‘there are no secrets in the world’, the tacit meaning being that there’s no point trying to hide that which cannot be hidden. This, essentially, is all the reason a person might need to build a lurid widebody caricature of their own favourite car. In the case of the E36 we have here, for instance, this particular model of BMW’s long-lived 3 Series was the car that Bangkok’s own Korrakot Buachan had always fancied, and he’s not one to hide his light under a bushel. Particularly when his native culture is so keen on the notion that bushels don’t exist. 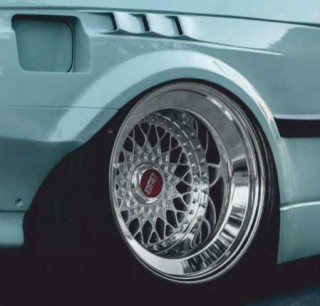 What’s all the more impressive is that this is Korrakot’s first car. Not just the first car he’s ever had a go at modifying, but the first car he’s owned full-stop – and that’s enough to give a lot of us pause for thought. Sure, there’s plenty of readers out there (and one or two people in the office) who got a blinding start right out of the traps and turned their first car into a stellar project, but the reality for many of us is that the debutant ride is one in which we cut our teeth, figure out what’s what, and try to keep it between the white lines while we build up our no-claims bonus. But no, Korrakot’s gone in hard here with a badass widebody build worthy of a feature in these very pages. It’s a pretty spectacular choice too, as the E36 is very much in the ascendant in the scene right now: straddling the apex between modern-classic and retro, it’s one of those cars that’s rapidly passing from the era of seeing them everywhere on the roads to a time when we begin to wonder where they all went. Finding a tidy E36 in the classifieds in the UK is getting rarer, as the workhorses get traded in under scrappage schemes and the manual sluggers get thrown about on the drift scene. In Thailand it’s even harder, as there’s a smaller pool of available nineties BMWs to draw upon in the first place – but thankfully Korrakot was able to track down a solid 328i Coupe E36, sporting a decent set of BBS RS wheels but otherwise basically stock. “It was posted on a used car website, and from the first look of it I just felt that it must be mine,” he recalls. “So I decided to buy the car straight away! Its condition and spec was pretty good, so I figured I would just keep it as it was and enjoy it.” 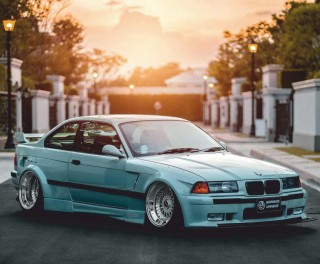 Yep, heard that one before. But it wasn’t long before Korrakot, living his best life in Bavarian splendour, was visited by the amiable spectre of profound sentiment, kwam lub mai mee nai loke. This car was perfectly fine, yes, but ‘perfectly fine’ isn’t what we come to reminisce about in our twilight years, is it? Live in the now, that’s the mantra, and he knew that the car’s destiny was to become something rather more than it was. So Korrakat did the sensible thing and got himself down to Garage Unique for a chinwag.

Now, regular readers may well be familiar with the myriad prodigious talents of Bangkok’s Garage Unique, as we’ve featured one or two of their unusual one-off builds before. They’re very much in their comfort zone with this sort of caper – bespoke Garage Unique widebody kits have popped up across social media the world over, with everything from the second-gen Toyota MR2 and BMW Z4 to the current Honda Accord and Mk6 VW Golf coming in for the treatment – their eye for an aggressive wide-arch design is matched by the quality of the execution. Search Facebook for ‘Garage Unique’ and you’ll see what they’re up to, it’s immense.

“After a while, I’d decided that I wanted to modify the BMW to look more like a race car, using aero parts or bodykits just like other cars I’d seen,” Korrakot remembers. “But this is when I started talking to P’Pol, the owner of Garage Unique, and right away I knew he was the one who’d be able to handle all the mods to create what I wanted.” It took a proper conference with a scene kingpin such as P’Pol to help Korrakot realise that what he actually wanted wasn’t an off-the-shelf identikit build, but something which nobody else had – and he’d come to the right place.

As you can see, the results are pretty dramatic. The artisans at Garage Unique are masters at drawing influence from the likes of Rocket Bunny and Liberty Walk, as well as RWB Porsches, Stateside SEMA trends, and the growing global keenness for widebody excess, and refocusing it all through their own Thai filter. What results is something that’s at once bang on-trend on an intercontinental scale, and will never be found elsewhere. The 328i’s custom bodykit features significantly wider overfenders, the rears cleverly changing the coupe’s original profile when viewed from side-on. 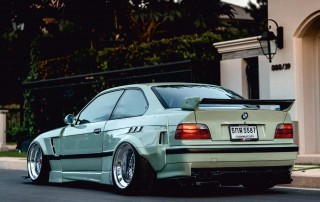 (Screw your eyes up and squint, it looks a bit like an AE86 has parked in front of an E36!) The kit also features broader sideskirts, a carbon front lip, the racer-chic adjustable rear spoiler, and a brutal rear diffuser. With wide wings come wide wheels, that goes without saying, so the BBS RSs have been rebuilt to a meaty 9.5×18-inch on the front axle and 10.5-inch wide out back, the fitment on-point when Korrakot airs out. Because of course he’s running bags – how could you not, with a vibe like this? The system is a fusion of Air Lift and Tuner Concept cleverness, custom-engineered by Hop-Up Airsus. It completes the look in fine style, as well as making sure that the 328i is everyday-usable on Bangkok’s horribly potholed roads.

The finished product is something truly impressive – a car that wouldn’t look out of place at Players, 100% Tuning or Wörthersee, casually cruising around downtown Bangkok. It calls to mind another old Thai proverb: nam keun hai reep tak. It translates as ‘when the water rises, fill the scoop’. Life is short, certainly too short to drive boring cars, you’ve got to make hay while the sun shines. Korrakat’s discovered this with his very first car, and the future’s undoubtedly bright for this fledgling modder. There are no secrets in this world, and his Garage Unique bruiser is shouting pretty loudly.

Thanks: “I would like to thank P’Pol, the owner of Garage Unique for making such a splendid job on the car to make it how it is now. Thanks also to Hop-Up Airsus and SerialOne Photographer.”

First car: This one!

Favourite modification on your car: The bodykit, and the wheels

Any future plans? Not yet, I am quite satisfied with its current look

Korrakot’s engine is almost completely stock, although you’ll see that it’s running an aFe Power air intake, and this is an extremely good choice. These are high-quality bits of kit, dyno-tested for proven gains and offering state-of-the-art induction tech. This E36’s intake is a Stage 1 kit, which employs the stock intake pipe mated to an oversized filter with a heatshield – these offer gains of up to 10bhp. The next step would be the Stage 2 option, which adds in a custom intake tube and, depending on car and setup, can deliver up to 40bhp! Obviously gains that large would depend on supporting mods and mapping, but it’s a great place to start… 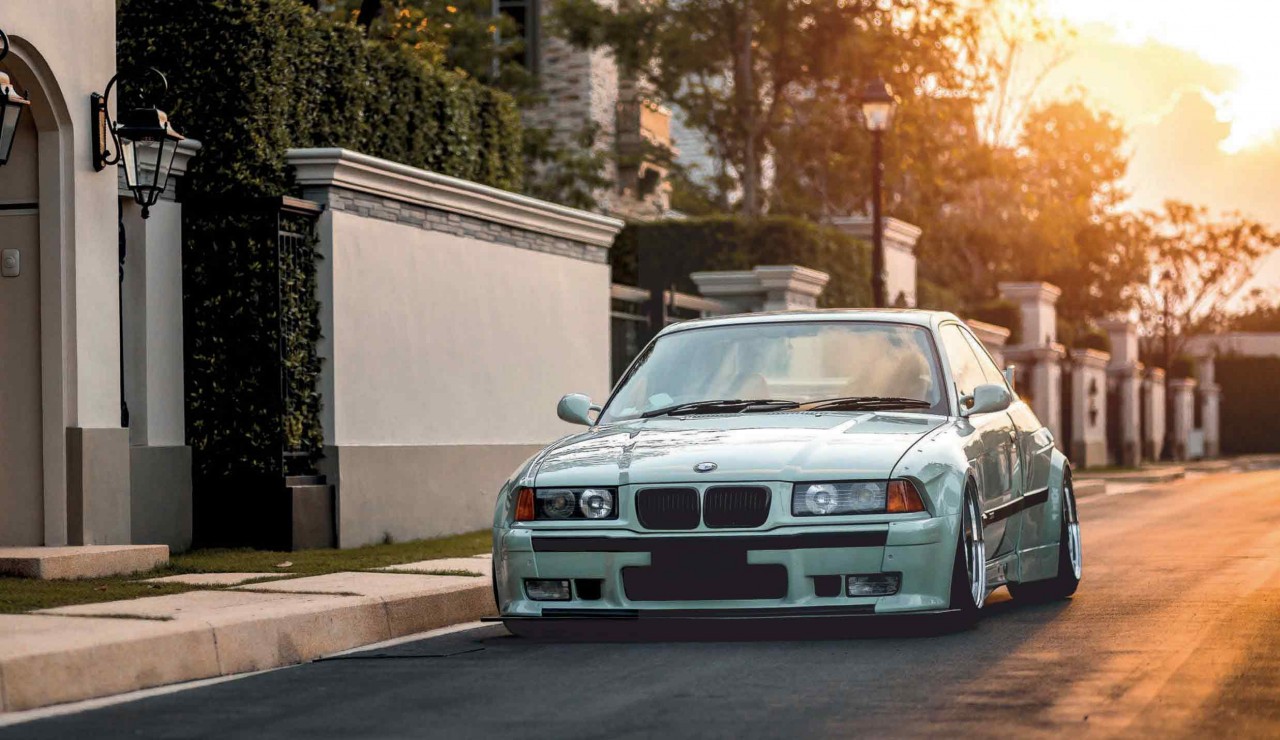 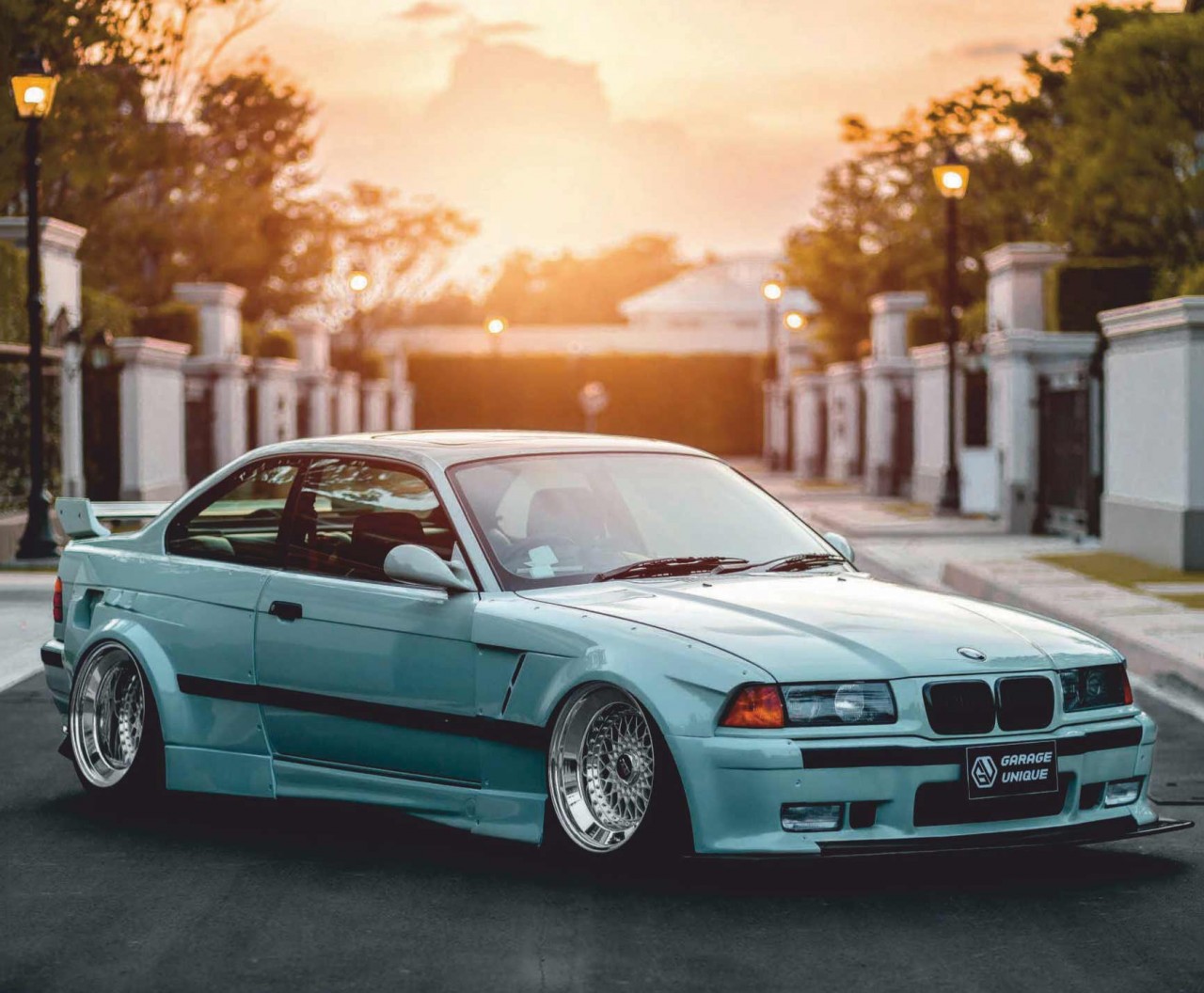 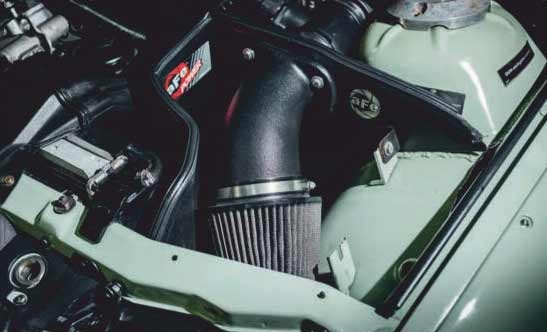 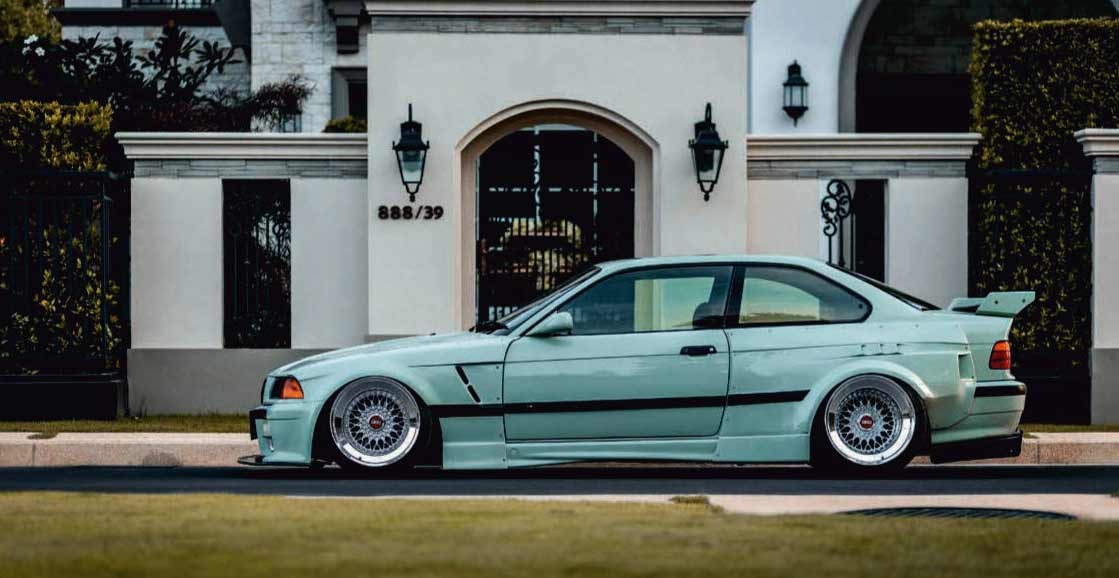 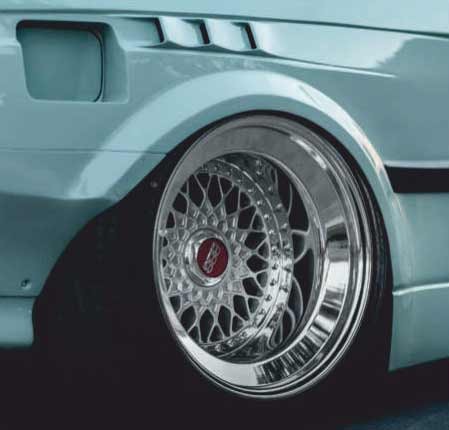 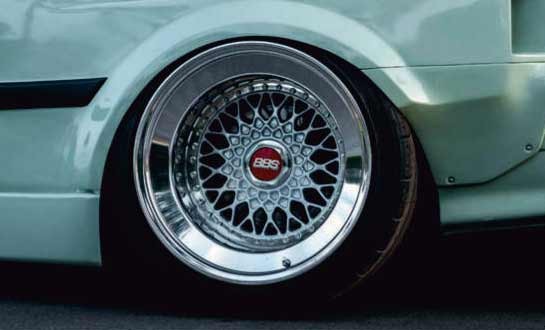 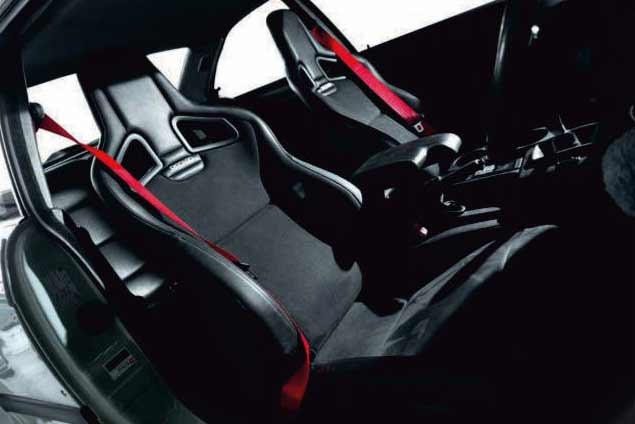 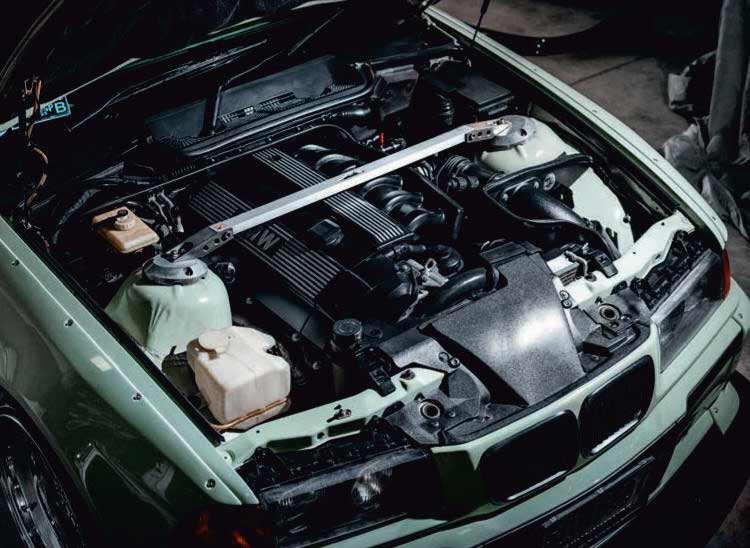 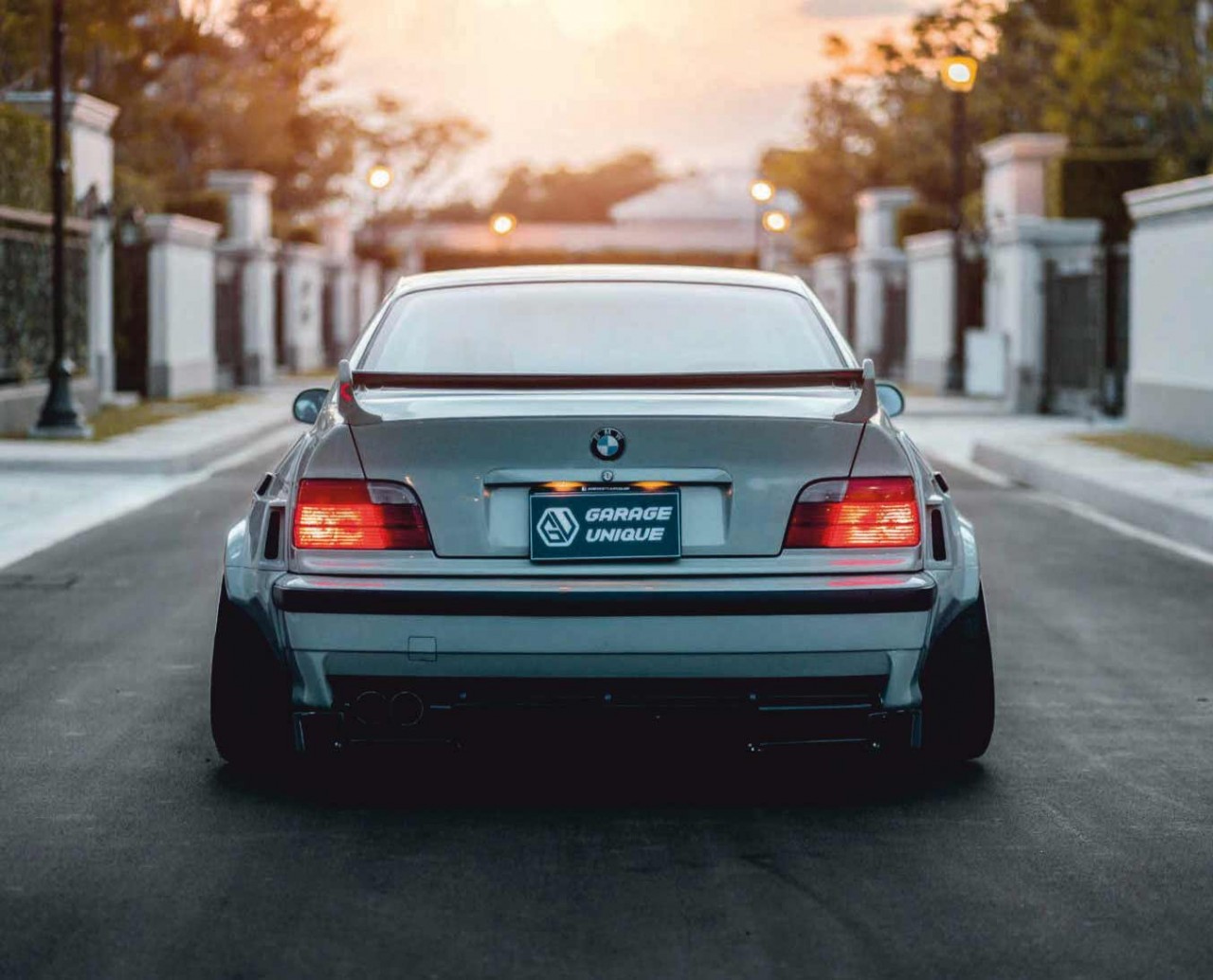 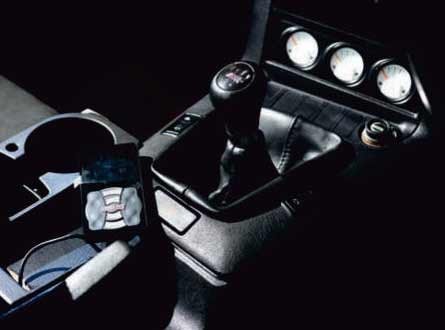 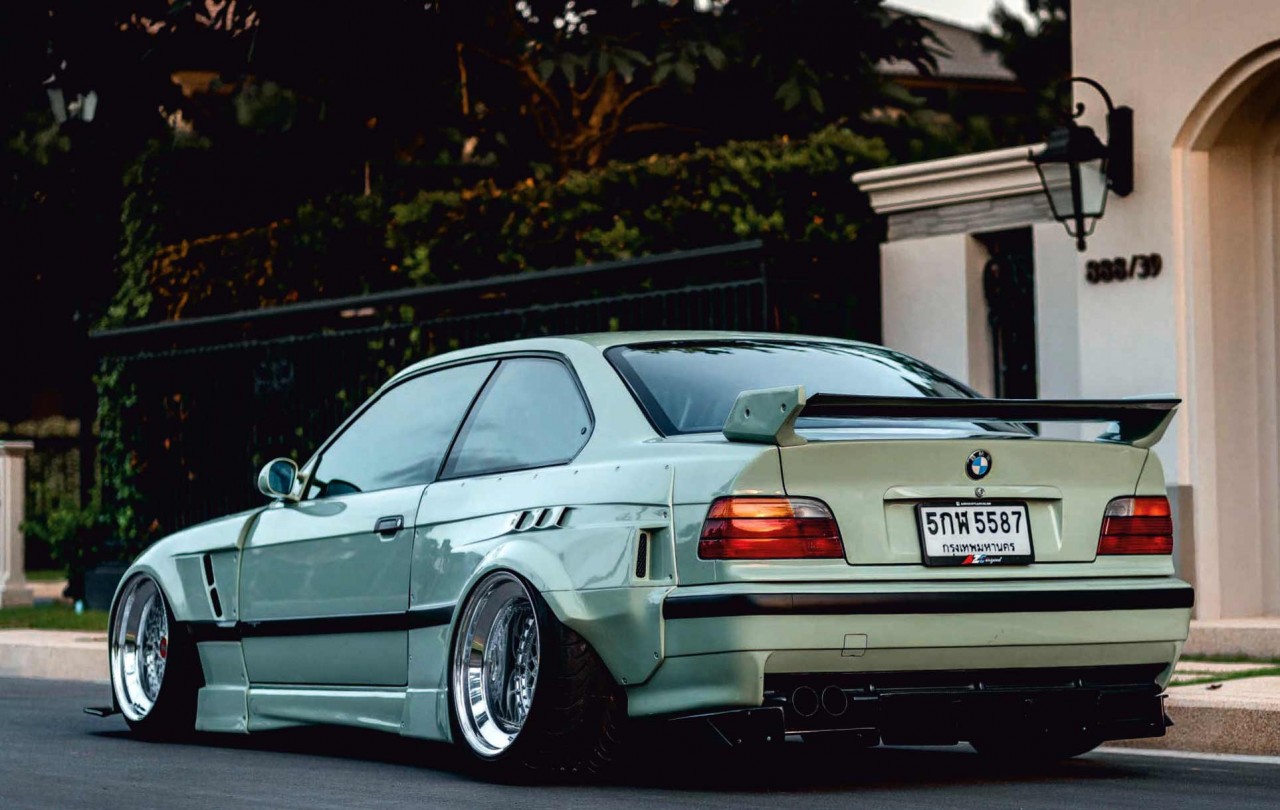 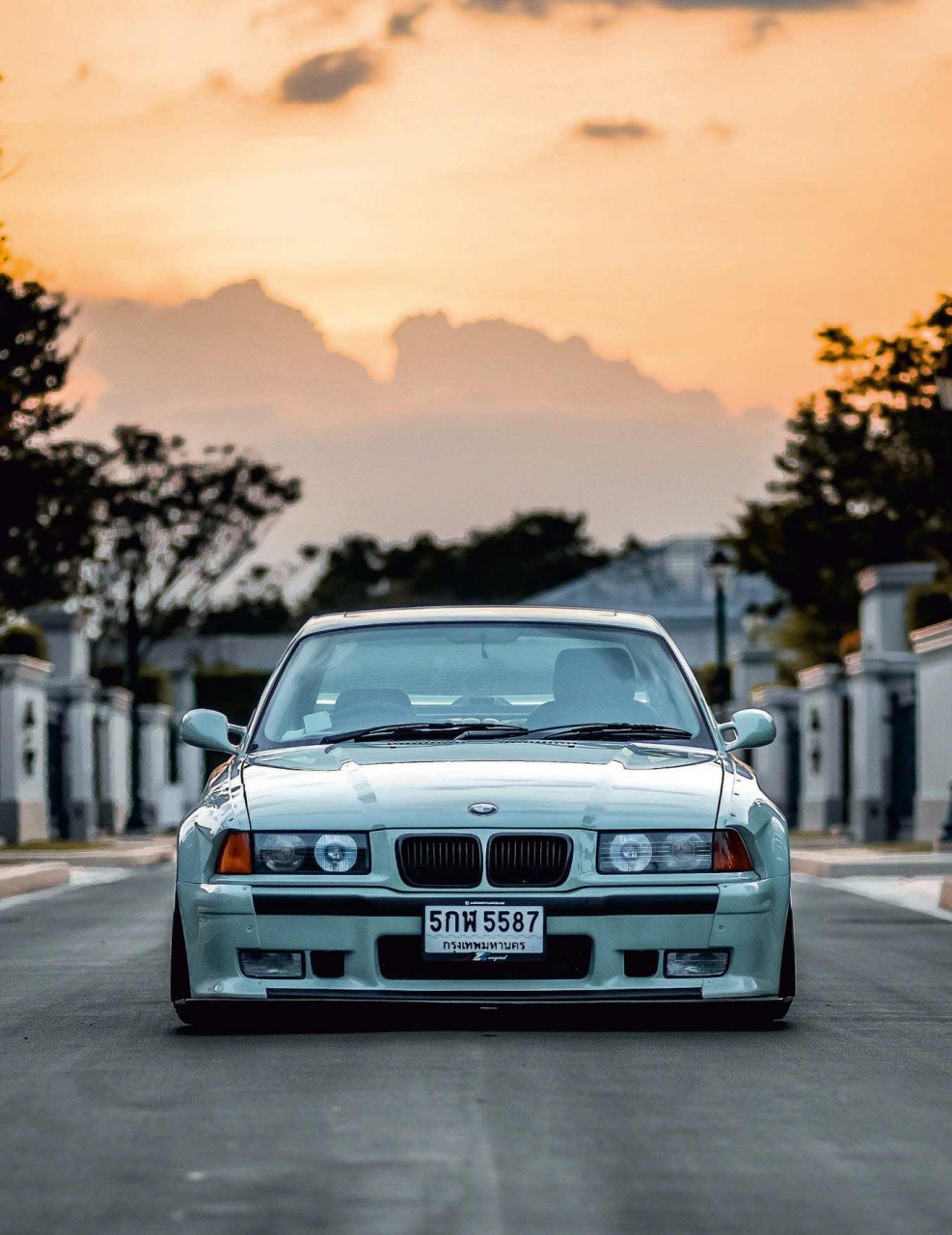