Back in the late 90s, the Saxo was king. The VTR and its bigger brother the VTS ruled the roads. With free insurance deals and loads of people modifying them (often very badly) it was one of the cars to have. It’s not unsurprising then that the ZX was somewhat overlooked. Which is a shame as it was actually a decent car. 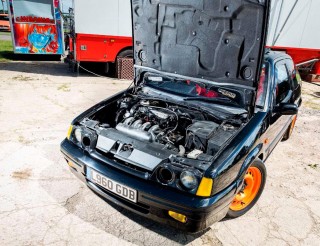 With only a limited number of these models made, Jarvis had always fancied one and found this one in good nick. ‘I lowered it, put a GTi-6 inlet manifold on before the Mi16 ate itself,” he smiles.

With the engine shot, he decided to drop a GTi-6 lump into the bay. “I bought a complete donor car, as I wanted the engine, gearbox, rear beam etc.” The ZX stayed like that for a while, until Jarvis decided he wanted to track it. “I race Autocross, so I wanted something fun to play about in when I wasn’t racing,” he adds.

It was a rapid process, too. “In the last two months, I bought all the track upgrades” he laughs. The GTi-6 engine features a de-catted Powerflow exhaust, uprated fuel pump and some track focused treats such as an oil cooler and cold air feed. Power is estimated at around 180bhp, but at a svelte 1050kg, it hasn’t got much to pull.

The engine is strong and reliable, allowing Jarvis to hammer it, which he does!

With the track firmly in his sights, he set about upgrading the rest of the rare Citroen. Good brakes are a must on track, so a set of Pug 406 Brembo 4-pots are joined by drilled and grooved discs and DS2500 pads. As you’d expect the suspension has been given a good going over. Avo coilovers on the front with 400lb springs and Koni rear shocks keep the ZX planted. Powerflex Black Series bushes have been used throughout, so there’s no give – perfect for glass smooth tracks; not too good for bumpy country roads. “Compared to the stock car it’s so much more predictable,” says Jarvis, “but you don’t want to hit a pothole with it!” he laughs. A neat trick was fitting the Pug 306 bottom ball joints which gives a certain amount of negative camber, again ideal for the track. 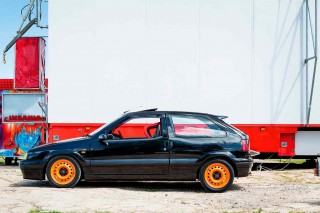 To get the power down a set of Federal 595RSR track tyres are wrapped around some very bright Lambo orange C5 alloys. 25mm hub centric spacers widen the track and give an even better stance. The exterior has been kept deliberately low-key. In fact the only clues that this isn’t a stock ZX are the bright orange alloys and the Morrette twin headlights – one of which has a cut out for the cold air feed.

Inside, the squishy stock seats have been replaced with some butt hugging Corbeaus and OMP six-point harnesses. A red OMP deep dish steering wheel joins the party and finishes off the interior. “I kept the door cards and other bits of trim as I prefer it that way,” says Jarvis. Although the rear seats have been removed, they’re going back in at some point. “I plan to start doing hill climbs and will need to put the seats back in for the regulations,” he adds. That’s not all though.

The engine is coming out, to be replaced with a 300bhp naturally aspirated lump with Richard Longman race head. With plans for it to rev to 10,000rpm, it should be an absolute screamer of an engine. With an LSD and maybe a dog box, too, this rare Citroen looks set to be a real weapon on track. 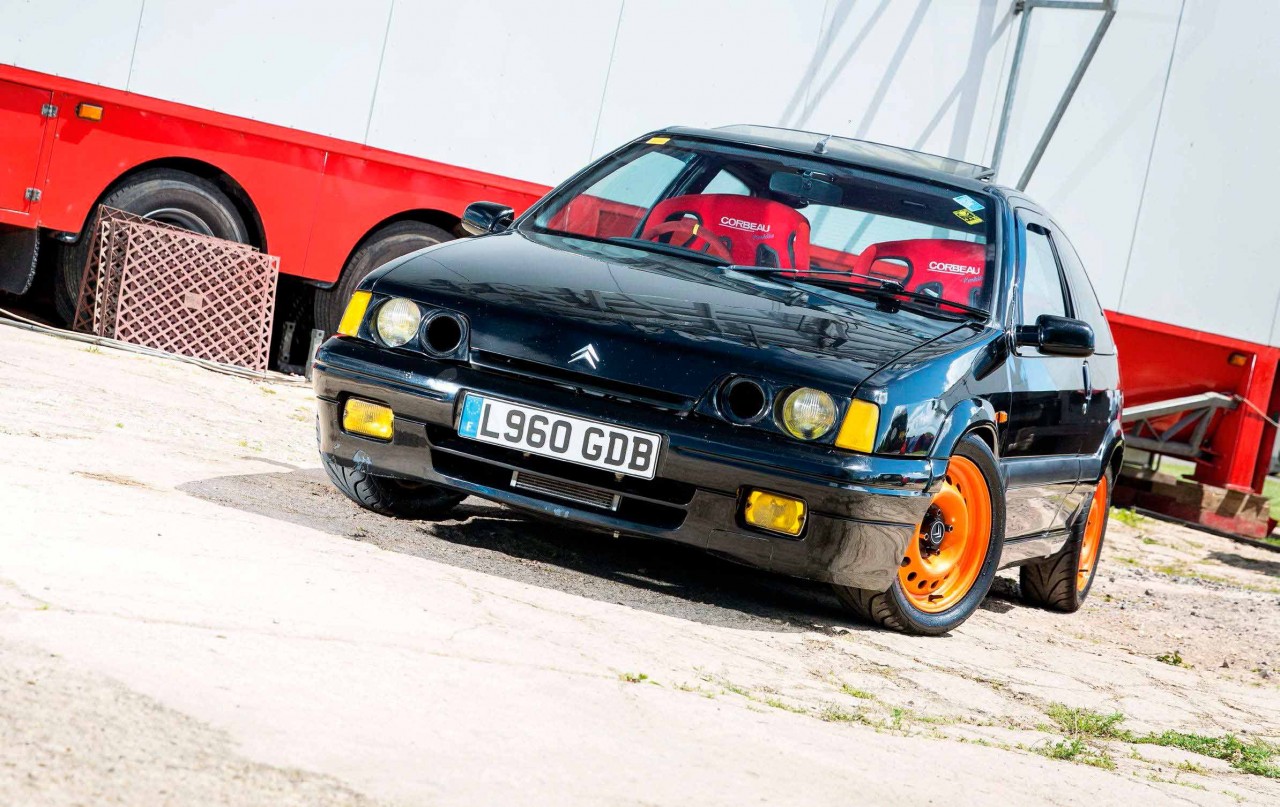 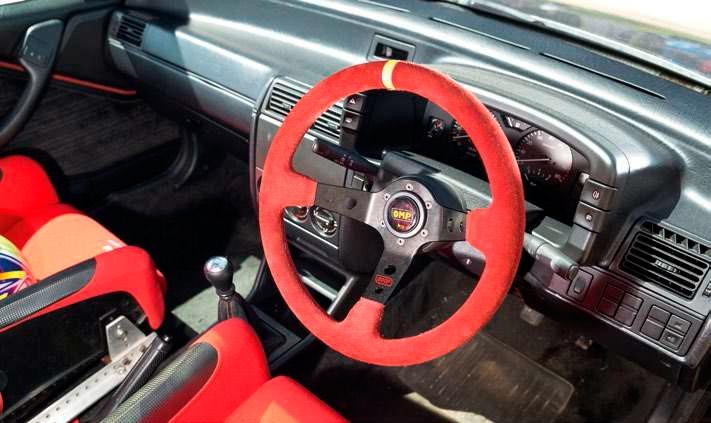 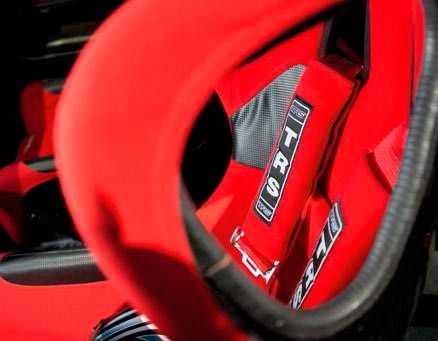 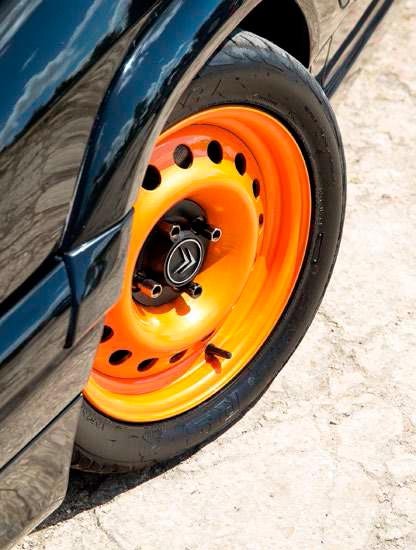 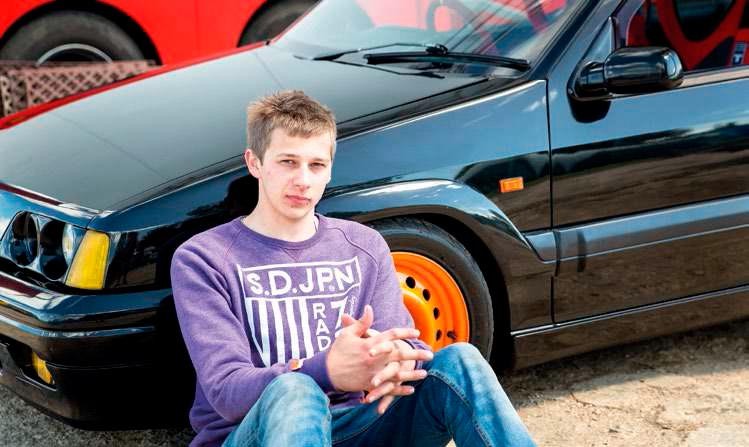 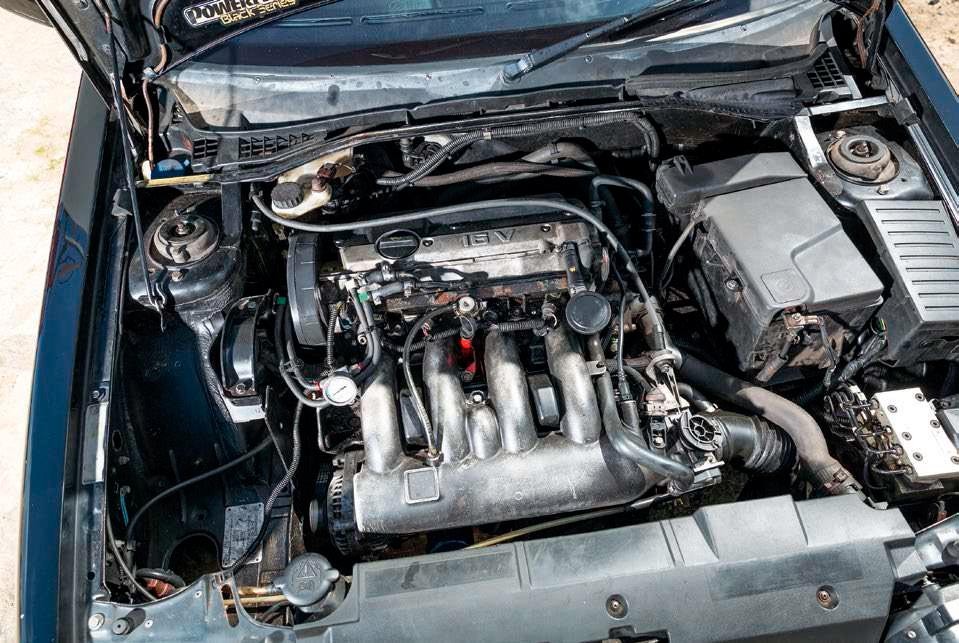 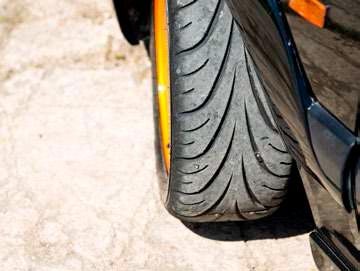 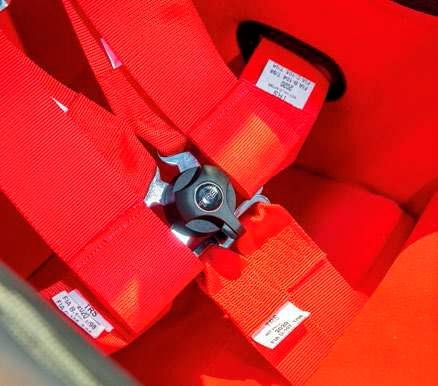 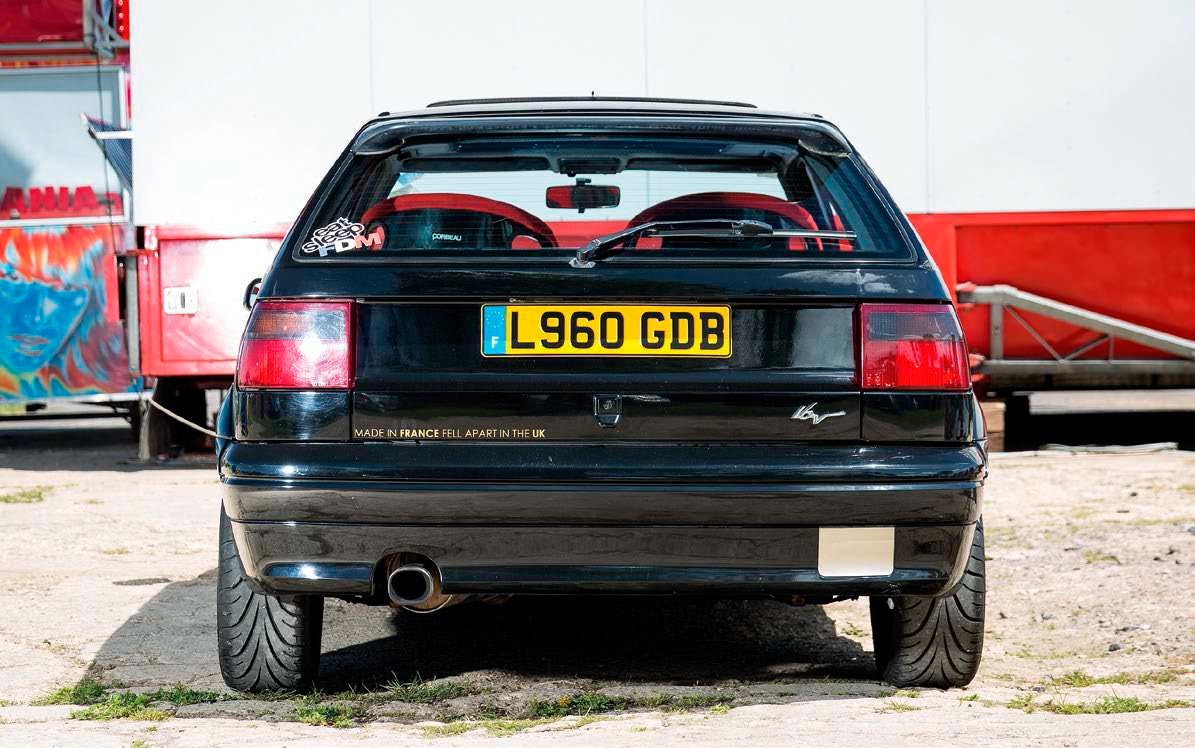 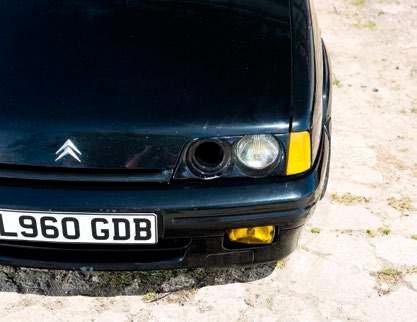 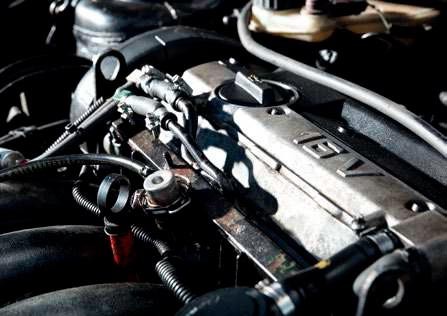 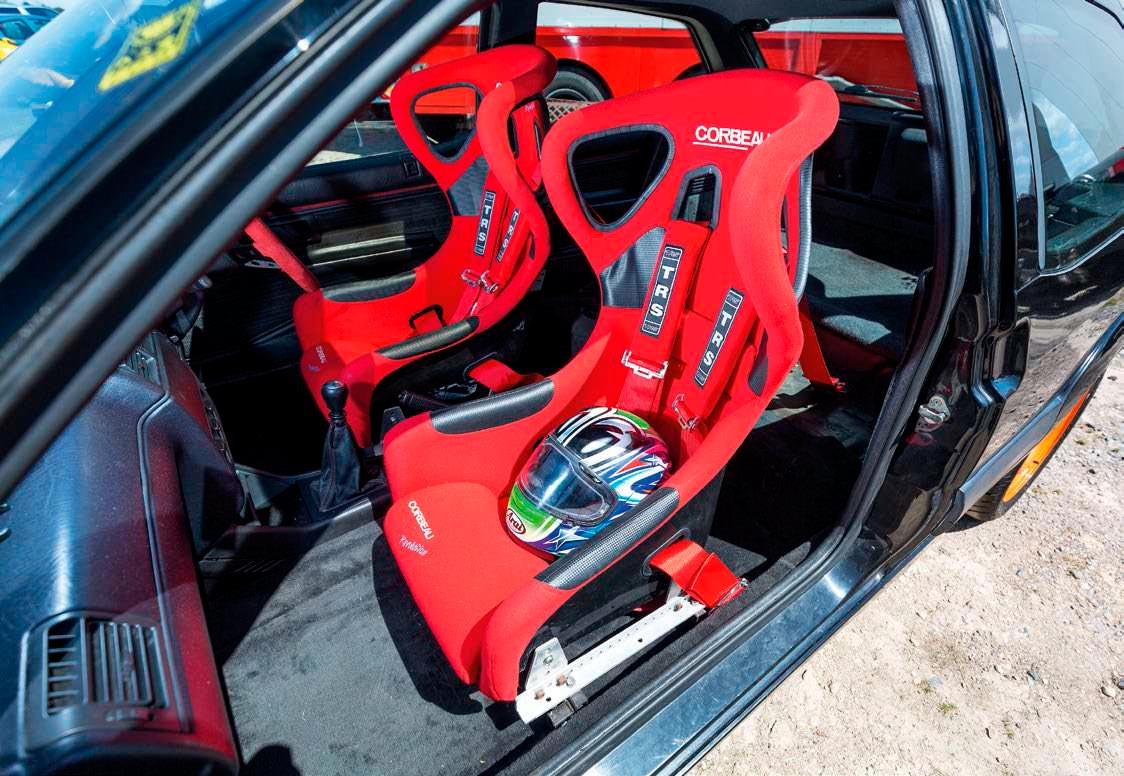 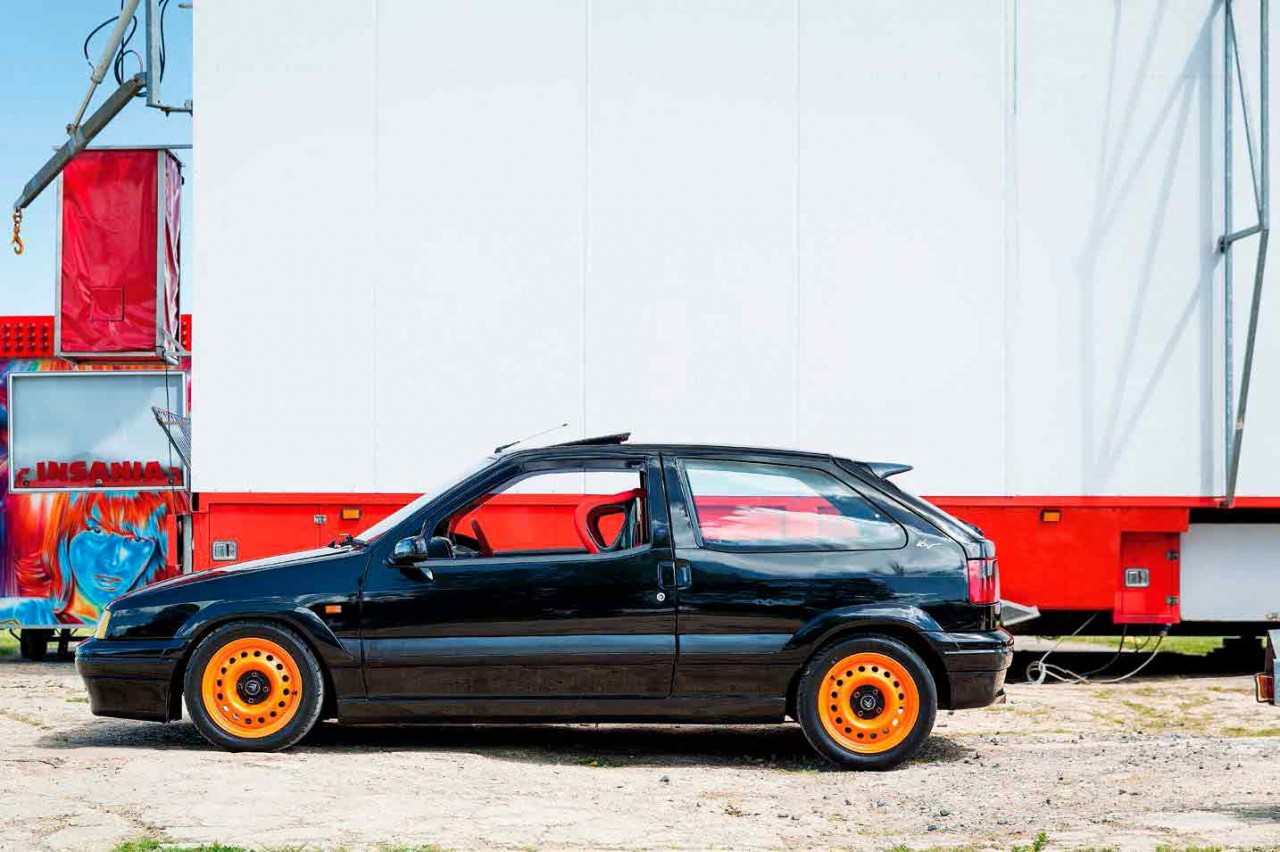 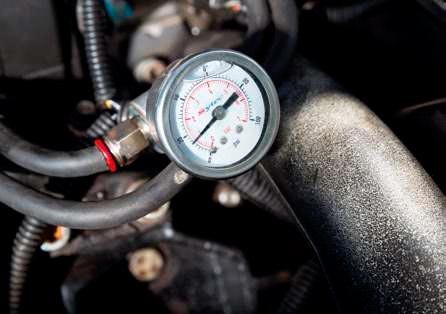 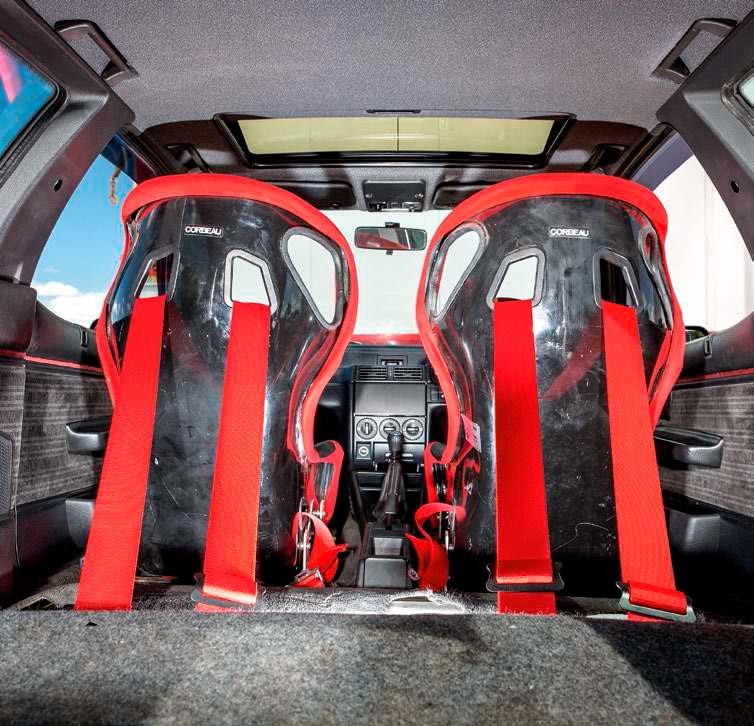 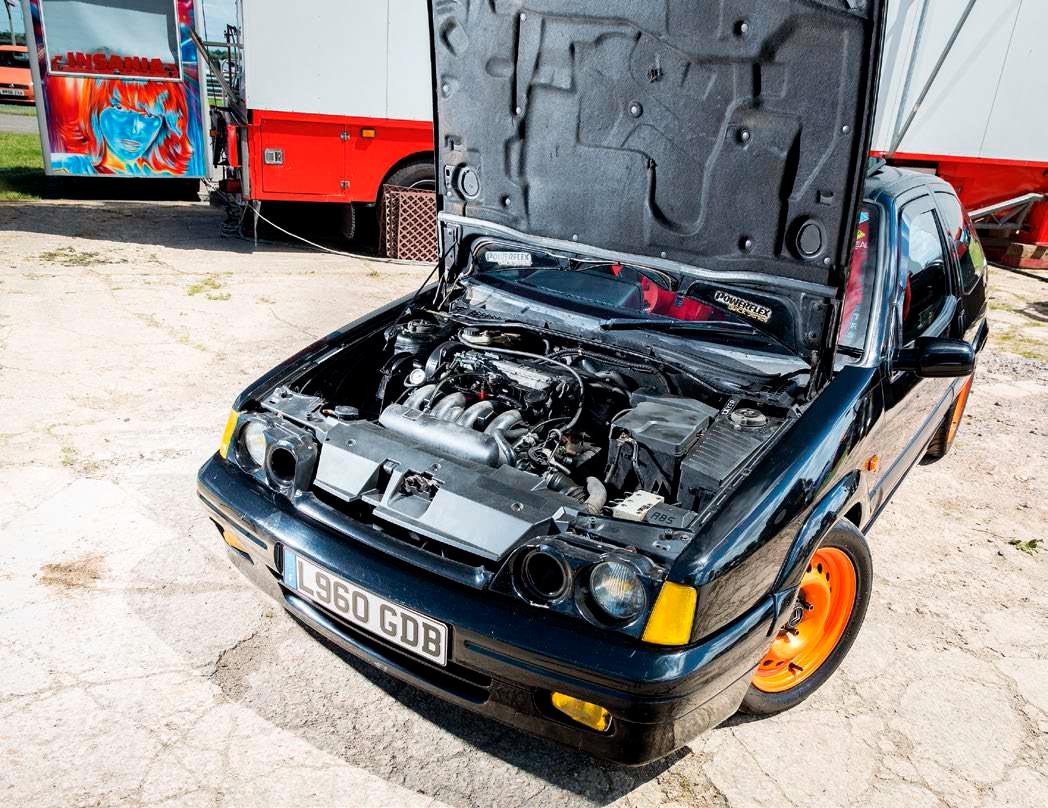 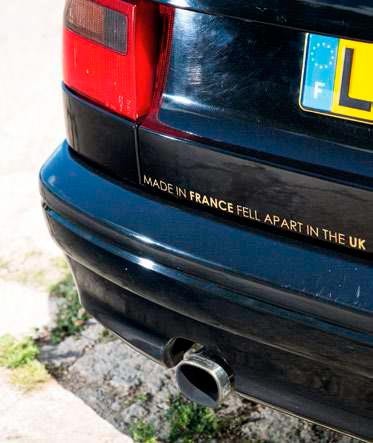 That’s what you call an easy access bonnet! A splash of red livens things up inside. Red harnesses match the seats. Cold air feed. GTi-6 lump does the job.