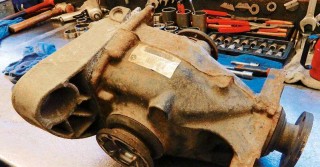 Fitting a replacement is quite simple, with new motors costing about £120. But a good, used one (maybe even a recent BMW replacement unit) can be found for around 40 quid. Non-working washer? Remove the central nozzle jet and poke it through; chances are the hollow shaft is blocked. The plastic washer nozzle can get bunged-up, too – does water shoot out with the nozzle removed? 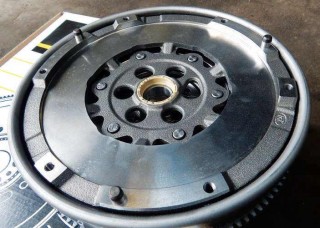