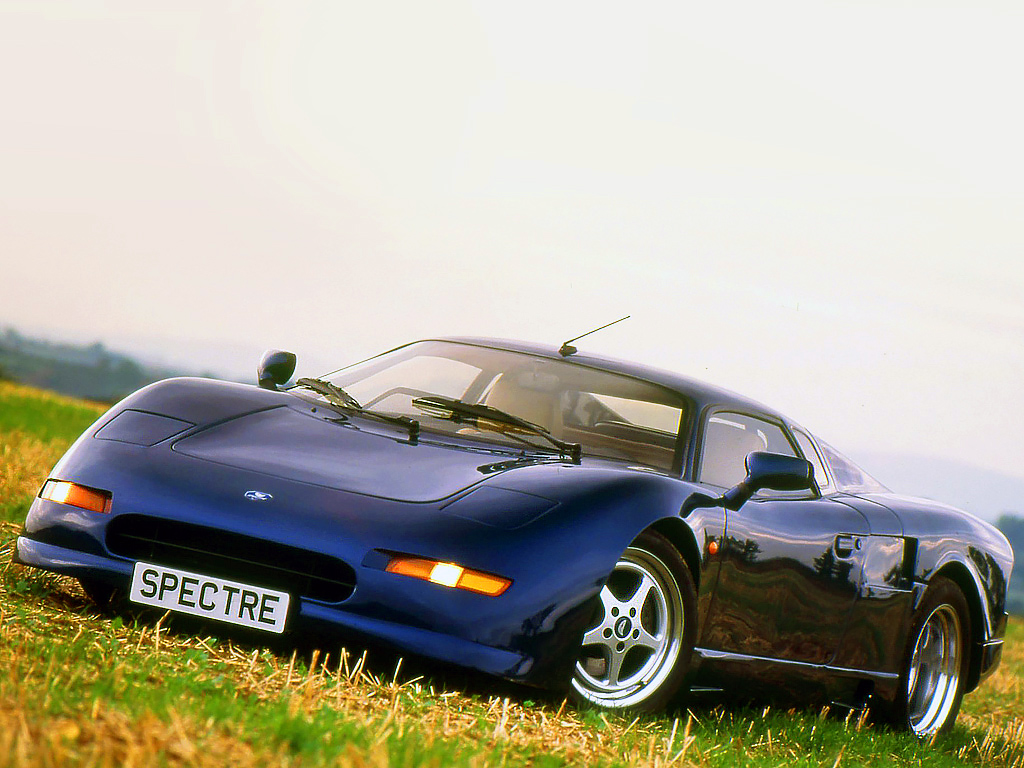 James Elliot Misfire. This is the first time that a Lister Storm has appeared as a feature subject in Drive-my. That may seem a bit odd, given that the stunning (and you can’t deny that it is stunning, even if you could debate whether that is in a good way or a bad way!) 7-litre monster is on the verge of celebrating its 21st birthday and we have regularly covered far younger supercars. And especially because we spotlighted it as a Future classic way back in February 1994.

There are a couple of reasons, though – the cars’ scarcity being one of them. Just as influential, however, was the vice-like grip that Lister seemed to retain on its products, long after it had built and sold them. I remember a charming gentleman calling us what is now a long time ago, offering his car for a road test. He wanted to sell it and thought that a bit of coverage couldn’t do any harm. And we bit his arm off.

All was going well in arranging the drive and photoshoot until there was suddenly an eerie silence. When we finally managed to get hold of him again, he was highly apologetic and explained that he had called Lister and mentioned what he was planning to do and the company had “forbidden” (yes, that was the word he used) him to allow his car to be driven by a journalist or featured in a magazine.

We only have his word for that, of course, but there was a definite ring of truth to it and no amount of cajoling (of him or Lister) could change the situation, so we reluctantly let it go.

I noted with interest at the time that the car never seemed to appear for sale. Maybe the owner just changed his mind about getting shot of it. Perhaps Lister didn’t like the thought of anything so vulgar as having one of its cars on the open market and bought it back or dealt with the sale itself. I prefer to think the latter.

So, until now we haven’t been able to share the real story of what it is like to drive one of the most famously liveried racers of all. Who could forget that huge Newcastle United shield?

The reason the Lister most appeals, however, is the era it represented. For me, the Storm was both figurehead and poster-boy for an immensely creative and fervently active – but ultimately doomed – period of British motor manufacture. As the UK motor industry moved deftly from decline to disintegration (again),conversely there was a mood of enormous optimism away from the mainstream.

‘Following the impact of McLaren’s F1, the Storm was the most conspicious of the boutique supercars’

Coming soon after the McLaren F1’s meteoric impact, the fiercely expensive, 200mph Storm was the most conspicuous of the era’s boutique supercars, but really just the tip of the iceberg. Equally exciting, or so it seemed then, was the 175mph Spectre R42, which I remember circling Castle Combe, as if it was a stealth fighter, for Mike McCarthy’s Stroke Day.

Robert Jankel looked to America and the Corvette to create his 200mph Tempest, but another perpetually busy garagiste, Lee Noble, was just beginning to weave his magic. The firm that bore his name didn’t come into existence until the end of the decade, but, following the plaudits for his Ultima, his Prosport Spyder was doing well at Daytona and his Ascari was already breaking ground by the mid-’90s.

There have been many more British cars of a similar ilk since-Invicta, Stealth, Hellcat et al – but none has stirred the imagination to the same degree as that gaggle of mid-to-late-’90s efforts. Nor generated the same naive hope. Such is the huge roll-call of non-starters since, however, a jaundiced outlook is inevitable. Whither the Farboud/Farbio/Ginetta, Connaught or Bristol Fighter? How difficult it must have been to get the Lister off the ground in its day, and how near-impossible it would be now. Yet since the dawn of motoring, so many dreamers have given it a go that it has become part of the romance of the automobile. It only takes one success story to inspire the next generation.