First of the breed Audi Ur quattro 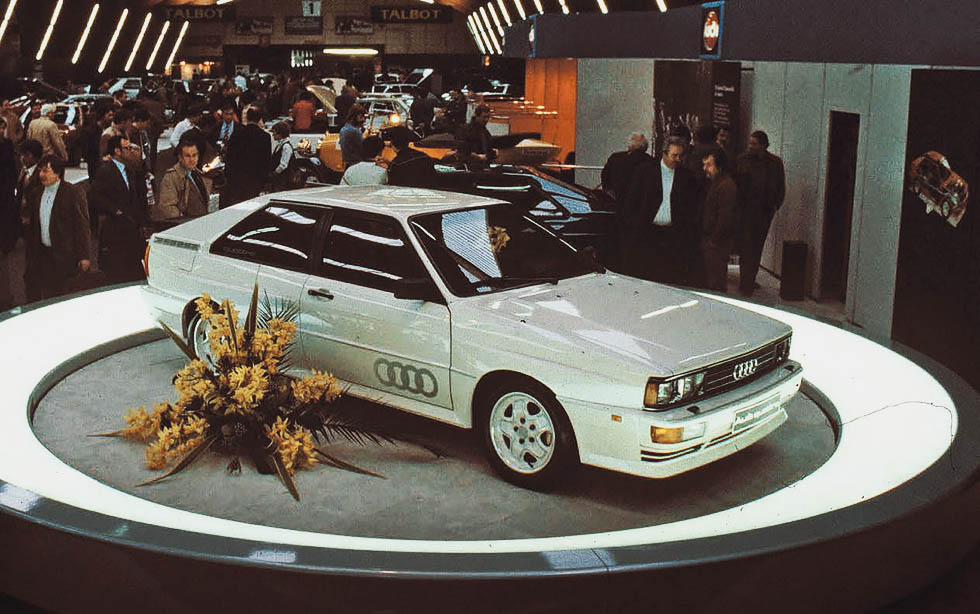 First of the breed. Darron Edwards continues his account of the development of the early Ur quattro, with a look at the first production models… The debut of the Audi quattro at the Geneva Motor Show in March 1980, where it was voted car of the show, marked the culmination of three years of development. As we saw in the last issue, the project began in 1977 under the direction of Dr Ferdinand Piech using the running gear from the VW Iltis.

The initial plan was to build just 400 for motorsport homologation purposes, but due to strong demand the quattro had to go into full production. In August 1980, Audi began production with the cars hand built by a team of about 20 people on a special production line in hall N2 at the Ingolstadt factory. The chassis designation for this first proper production run was to be ‘BA’ to distinguish them from the previous trial run of AO chassis cars that had been constructed prior to this.

The first examples arrived in the UK in March of 1981. In total, 164 cars were officially imported to the UK, all of which were factory built in left-hand drive form only, although some were converted to right-hand drive after entering the UK, most notably by Brian Ricketts of GTI Engineering at Silverstone, using appropriate parts from the contemporary Coupé GT. Electric front windows and rear washwipe were standard equipment on UK cars, as well as electrically operated rear-view mirrors, although heated front seats were only an optional extra. The BA chassis cars had a unique control for the electric mirrors. It was dome shaped as opposed to the later version having a pyramid shaped control knob.

Other unique interior features included a dashboard recess that lacked a trim panel (this trim panel was present on later cars). Also these early cars were only fitted with one dash top speaker, as the nearside speaker was housed in the instrument binnacle cover. Exterior features unique to early cars were the washer jets for the Hella twin headlights. These jets were fitted to the top of the front skirt, as opposed to being on the front bumper, as seen on later cars.

The hand-operated differential lock levers were dropped from chassis BA901222 to be replaced by a pneumatic system and the original facia on the dashboard (featuring the words in German) was replaced by a simple graphic showing the layout of the 4WD system. However, the two green lights to show diff lock engaged, were retained. 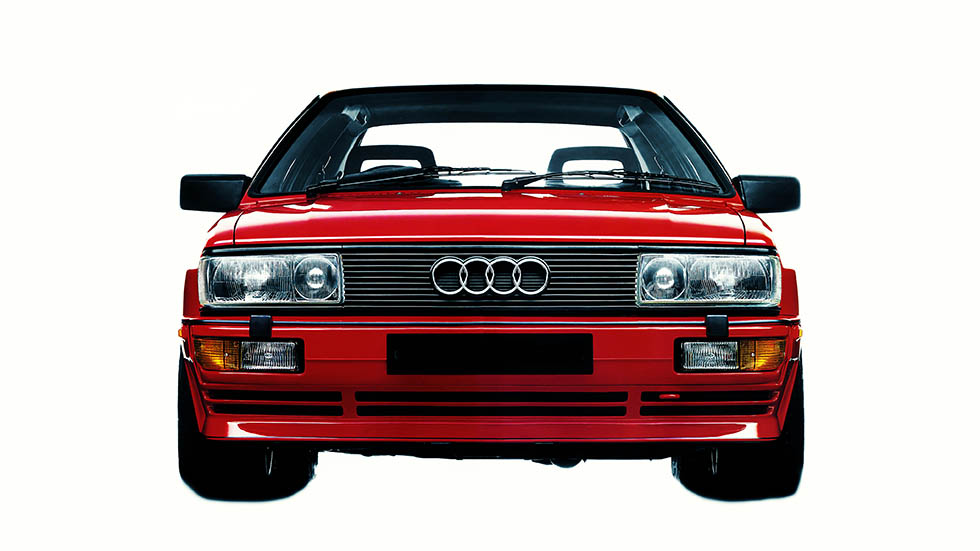 The shorter side bolsters on the front seats were unique to the early BA chassis cars, whereas later cars had the longer bolster.

Body colour options for these cars were Alpine white, Diamond silver, Helios blue, Venus red and Saturn bronze metallic. 16-spoke, 6.5J x 15-inch Ronal alloy wheels were standard but these were finished in Alt Silver (Old Silver) rather than the Zermatt silver used on later cars. These were fitted with 205/60-15 tyres, with the spare wheel being a spacesaver.

The suspension layout was basically unchanged throughout the quattro production run although these early examples used a single-piece bottom wishbone rather than the stronger twopiece item used on later models. The rear subframe was fitted with an anti-roll bar but this was removed for the 1983 model and all subseqent models. 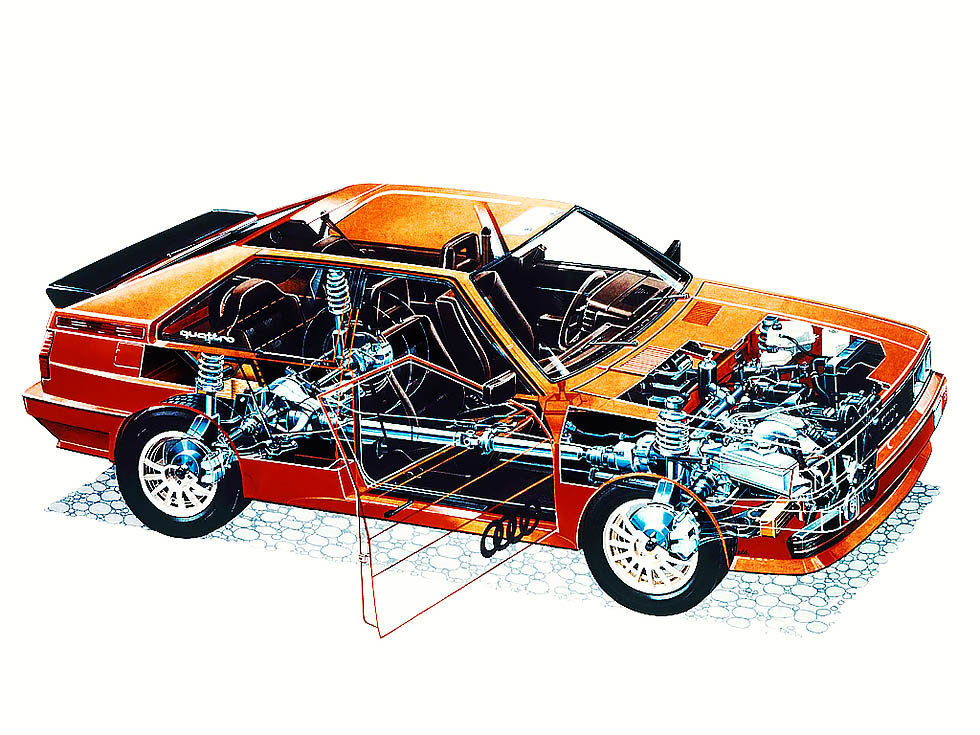 These early cars are now a very rare sight on British roads, especially in unmodified form, as most have succumbed to serious corrosion or have been scrapped for parts. Finding parts for these early cars is very hard indeed, especially parts that are unique to the BA chassis. I recently paid £150 for a pair of headlamp washer jets!