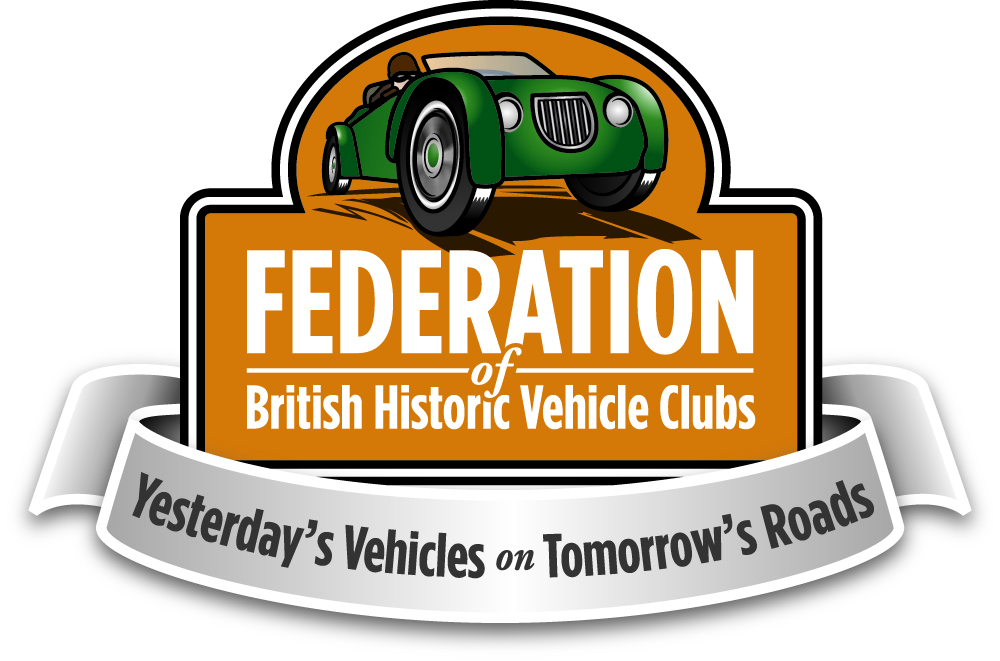 Barely a day goes by in the classic-car world without someone – whether it be the Federation of British Historic Vehicle Clubs, specialists, owners’ clubs or even Drive-my itself-plaintively asking where on earth the ‘next generation’ is coming from. Of course, they (and we) are usually referring to the next generation of owner-enthusiasts who will keep the cars alive and visible when we are all long gone. But the question also raises another spectre: who is going to maintain and restore those cars if the necessary skills have died out? After all, regardless of how many youngsters we can tempt into the joys of classics, only a proportion of those – and a fairly small one at that – is going to have all the knowledge that is necessary to keep those cars on the road for another 50 years.

One of the great pleasures of visiting a specialist for me is meeting those artisans with a lifetime of experience. Yet, charming though that is, even they repeatedly make the point that they would just like to have some new blood to pass on those skills to. To my mind that worry is the biggest long-term threat to our cars and our hobby; it doesn’t matter if you engage the youngsters if there are no longer any classics for them to enjoy.

I guess that’s why I find it so encouraging that lately there has been lots of talk about training a new generation. The course at Leeds College of Technology is back on the cards and, prompted by its own research revealing that half of specialists struggle to recruit skilled staff, the FBHVC itself is also looking into co-ordinated full-time training programmes.

Similarly, I recently had a fascinating chat with Roger Waters who, along with Cranfield University’s Clive Temple, is heading up the Apprenticeship Programme for Michael Scott’s International Guild of Specialist Engineers – the president and vice president of which are no less than Tony Southgate and Peter Stevens.

To be run by Babcock Training (see for more), currently recruiting and set to kick off in September, this course differs slightly from the others and is a first in the UK classic-car industry. It works like this: specialists sign up and their trainees spend eight weeks a year for three years at a Nottingham training centre being taught how to ‘strip, restore, service and maintain classic cars’. They will learn all of the basics, with guest lecturers also giving them a grounding in some of the more intricate and complex techniques. Because of the money the Government is throwing at training and apprenticeships at the moment, the costs are minimal beyond accommodation and travel, but the benefits could be huge.

Waters, who has been running Motor Vehicle Apprentice Programmes for more than 30years, is aware of the needs because he is a diehard classic fan himself. He owns a brace of Citroens, a Rosalie and a Slough-built small-boot Traction Avant, the latter of which he – only the car’s second owner-has had since 1980.

“The apprentices are going to have a lot of homework,” he says. “Between stints at the training centre, as well as their day-jobs they will be heavily involved in an internet-based learning programme. Then they will come to Nottingham and put what they have learned into practice. We won’t be teaching them how to use a lathe or build a wooden body buck – even though guest lecturers may well cover those areas – but rather the fundamentals about classic cars, such as tuning or rebuilding carburettors or distributors.” While we have all worried about these issues for decades, a big part of the reason that suddenly there is a burst of activity is that the classic-car world is on a high. There is new money flooding into it and the rise in values means that all sorts of distressed cars are now economical to restore. As a result, specialists need to expand rapidly to take on the extra work.

This current boom may be decried by a large number of lifelong enthusiasts, but as long as it continues there are some significant long-term benefits for all of us. Namely a load of newcomers to the movement (sure, we’ll lose some if there is a crash, but we’ll retain plenty), cars being restored that would otherwise be cannibalised for parts or left to rot and, best of all, new channels to pass on all those skills that we feared could be lost for ever.

Apprentices on the Guild of Specialist Engineers programme will be able to learn their craft ‘on the job’ with companies such as Desmond J Smail.

‘They will learn the basics, with guest lecturers also giving them a grounding in more complex techniques’