OBSCURATI Curiosities from the amazing world of Italian cars

Bertone had lost its way a little by the time the long- forgotten Emotion concept broke cover at the January 1991 Detroit International Auto Show. The glory days of the Gandini era and wedge-shaped projectiles resplendent in highlighter pen hues had long been consigned to the past. Bertone had taken a turn for the, well, ordinary. That, and a bit of cut ’n' paste. Purportedly based on a Lotus Esprit platform of indeterminate age, the Emotion wasn’t originally intended to wear Lotus badges, either; it could have been a Bugatti. But more on that later. 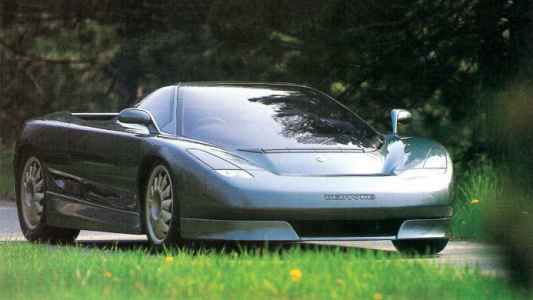 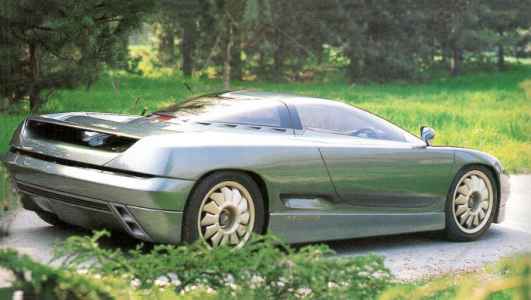 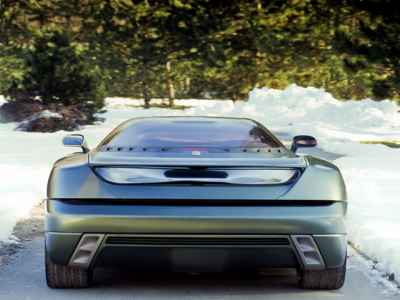 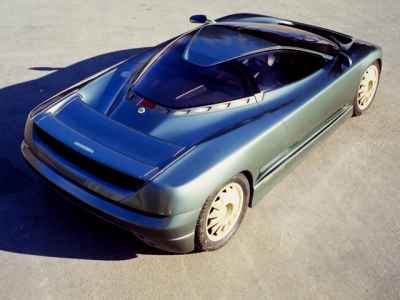 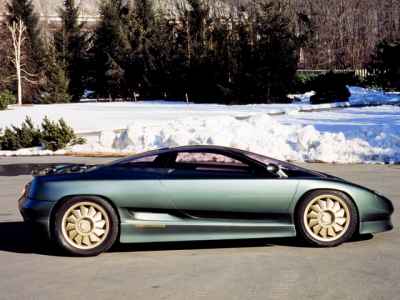 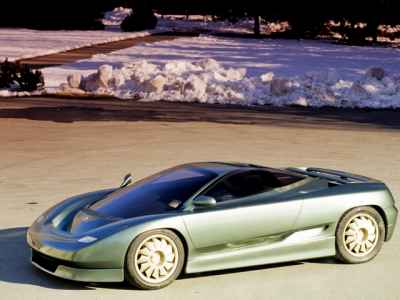 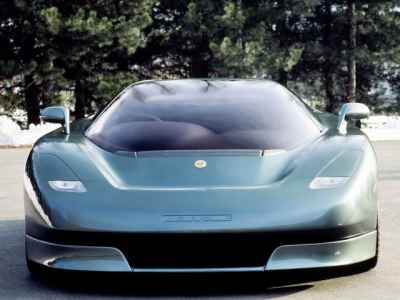 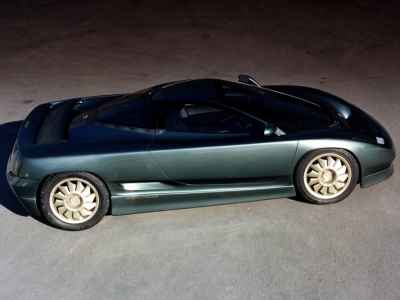 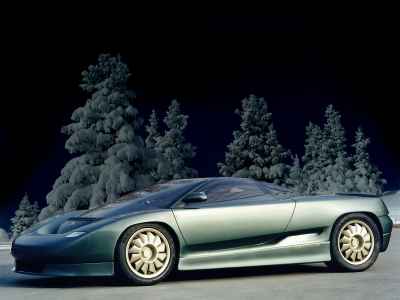 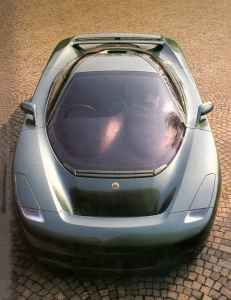 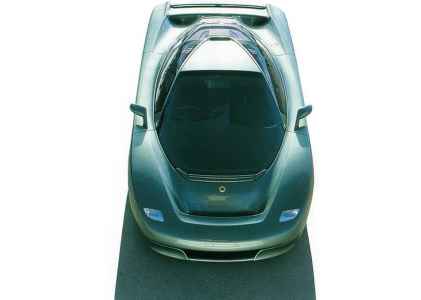 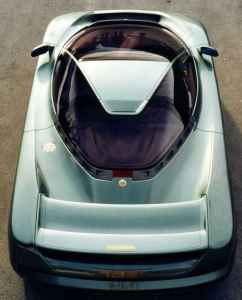 First seen publicly in Europe at March 1991 Geneva Motor Show, the Turin styling house stated in its somewhat random PR bumf: “The rapport with Lotus is something new for Bertone despite the fact that both firms have for dozens of years been pacesetters in the conception, design and manufacture of mid-engined sports cars... [The] Emotion sets out to take a second look at the Lotus image and interpret it freely in a more modern key.”

While notionally powered by a turbocharged (and charge-cooled) 2.2-litre four-banger, and purportedly capable of over 170mph, the Emotion wasn’t actually a ‘driver’, but a non-functional show car. Some 4060mm (159.8in) long, 1900mm (74.8in) wide and standing 1080mm (42.5in) off the deck, it represented a bold design statement on behalf of its makers, with cab-forward styling and finely-chiselled flanks, while the integrated rear spoiler was also speed-adjustable. There was, however, no talk of even a limited production run, and the one and only prototype was subsequently mothballed in the Bertone factory museum until 2015, when the collection was sold following the firm’s bankruptcy. During the intervening period, its original metallic grey-green hue had made way for a change of shade to bright yellow.

According to an Exotic Cars Quarterly article from the period, the car was first mooted in 1990, the aim being to show a ‘plaster’ in Detroit, and a 'runner’ in Geneva. Bertone’s long-serving press manager Gian Beppe Panicco told the magazine: “Soon after, we had the realisation that to make a runner would have cost at least $1m and we were not in a position at that time to invest as much as that."

Could the Emotion have enjoyed success as a production car? Who knows? Lotus’s reaction to the car remains unrecorded. What has become clear subsequently, however, is that the design - or at least part of it - was initially pitched to Bugatti when it was setting about creating what in time became the EB110. According to some sources, when Bertone's offering was rejected in favour of one by former design director Marcello Gandini (whose design in turn was modified later by a third party), the mock-up was given a light makeover which stretched to a few Lotus badges. Et voila, a new concept car!