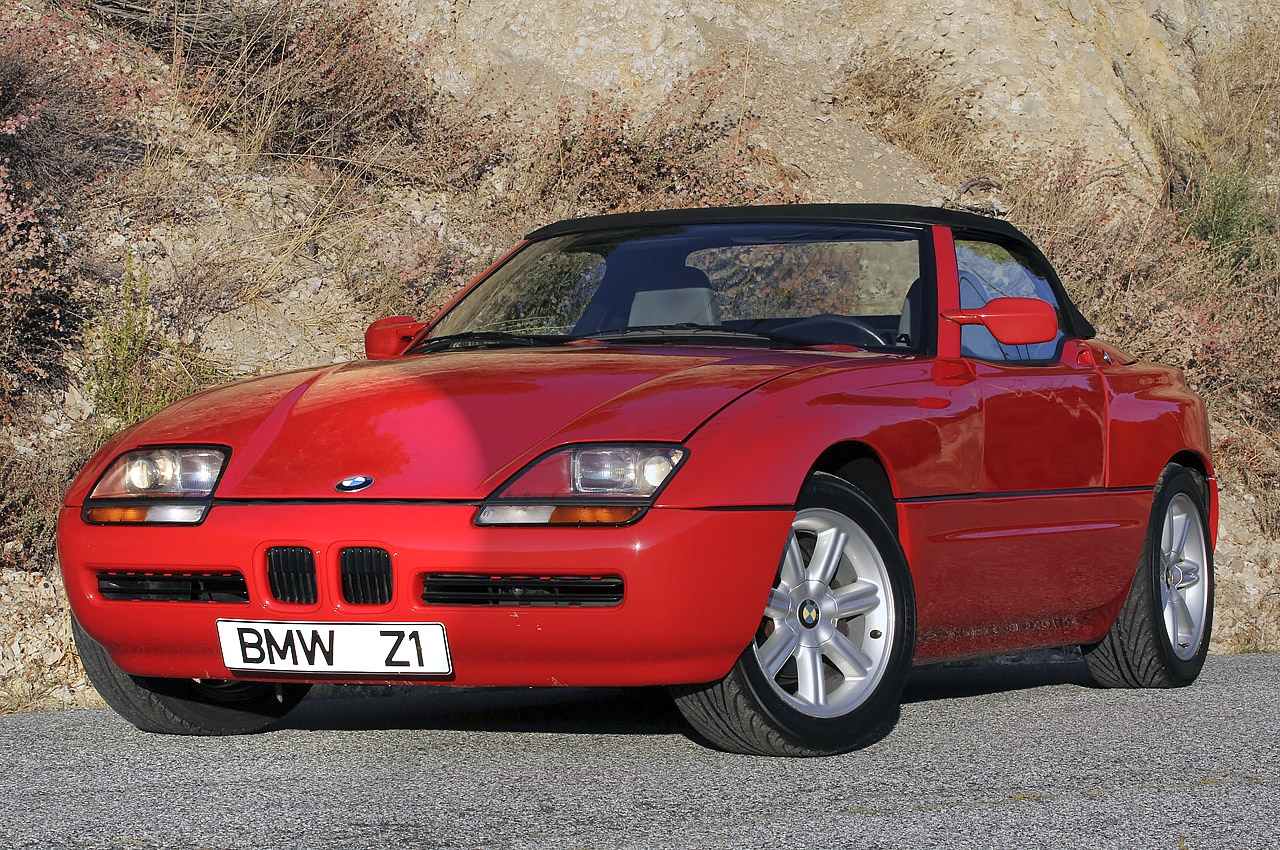 There’s more to BMW’s clever two-seater than a funky pair of drop-down doors – undeniably cool though they are. It was the first car to be developed by the Munich company’s Technik department – set up in 1984 to undertake special, innovative projects – and the first two-seater roadster since the fabled 507. Work began in 1985, and the prototype was ready the following year.

Much of the car’s layout was recognisably BMW. A mid-mounted engine was considered, but in the end the 170bhp, 2.5-litre BMW M20 straight-six from the 325i E30 and 525i E34/E28 was fitted up front, driving the rear wheels. So far, so familiar. Other aspects were more radical. Take the aerodynamics, for a start. There are two venturi sections, one at the front, and another at the rear that directs air towards an exit between the bumper and the boot in an attempt to reduce lift. How much difference this makes at everyday speeds is a moot point – it’s exactly the sort of thing that Technik was expected to investigate. 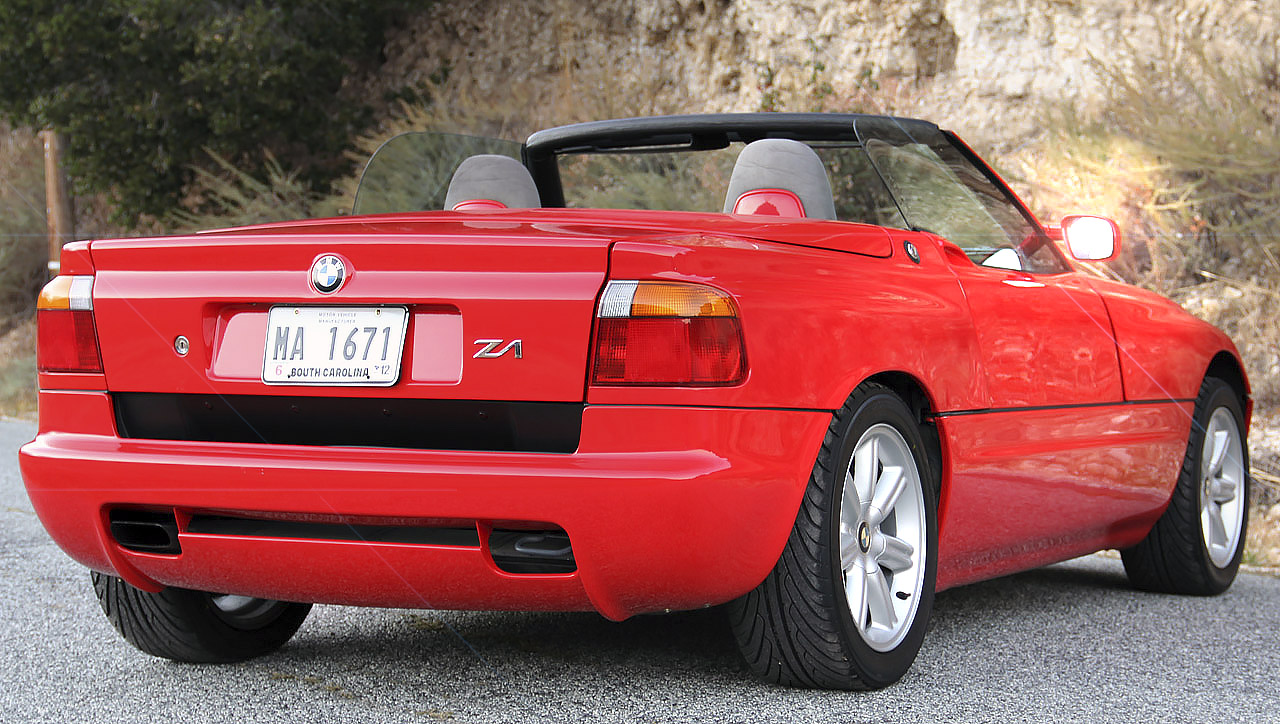 Then there was the rear suspension, which BMW kept top secret during development. Dubbed the Z-axle, it was described by the company as a ‘centrally guided, spherical double-wishbone pattern’. What that meant in English was that the geometry was tightly controlled under heavy cornering loads, and it included anti-dive and anti-squat characteristics.

‘IF YOU’VE JUST STEPPED OUT OF A LOTUS ELISE, THE BMW WILL SEEM INCREDIBLY GROWN-UP’

The finished article made its debut at the Frankfurt Motor Show in 1987, with production getting under way in 1988. BMW never made any right-hand-drive versions but the UK was an important market, so the left-hookers were offered at an eye-watering £36,925. The standard BMW 325i E30 series saloon was more than £15,000 less.

In period, the BMW Z1 E30 garnered high praise from the motoring press for its handling, and it is certainly composed and balanced when cornering, with nicely weighted steering. It’s impressively well built, too, with no hint of a shimmy from Richard Head’s featured car. If you’ve just stepped out of a Lotus Elise, for example, or a Sport Spider, the BMW will seem incredibly grow n-up. It looks it, too, from the swooping front end to the squarer but somewhat anonymous rear.

It does feel slightly odd getting in via an aperture instead of a door, and the interior is recognisably 3 Series, but there are enough bespoke touches to make it special, such as the three-spoke steering w heel and the motorbike-inspired instrument binnacle. The leather and Nappa seats are unique to the Z1, too, and the dashboard is also trimmed in hide. Further evidence of its nature as an all-rounder comes from the hood, which is easily raised and lowered.

What you lose in raw thrills compared with the likes of the Renault and Lotus, you gain in refinement. That M20 ‘six’ is deliciously smooth and sounds gorgeous, even if the car’s weight prevents it offering much straight-line speed.

Support for the Z1 is growing. There is an active online forum, parts are available from Germany, and it’s eminently usable as an everyday car. All of which is very sensible, but this is still a BMW, which means that there is a huge amount of fun to be had at the same time. Drop the doors, roll up the sleeves on your grey suit jacket, slick back your hair and enjoy.

THE KNOWLEDGE FACTFILE WHAT TO LOOK FOR

• Original exhausts are double-skinned and can rot from the inside, but bear in mind that visible corrosion might only affect the outer.

• Check that the doors raise and lower correctly (belts can fail) but also that the associated components such as windows and locks operate as they should.

• The plastic front wings can crack around the Torx fixing bolts, which should have rubber washers to act as shock absorbers.

• If the rubber seal fails, water can get into the boot. Check the rear lights, too – they are expensive to replace if damaged.

• The universal joint in the steering rack can wear. The rack is unique to the Z1, so you can’t use one from a 325, for example.

Thanks to Richard Head