You’d struggle to find two rally cars with more contrasting careers than the 205T16 and the BX4TC. The former was competitive out of the box, going on to become the most successful Group B car ever, and collecting two manufacturers’ and two drivers’ titles along the way. The BX enjoyed nothing like this success, and you could make a case for it being the least effective of all the Group B monsters. Quite what the bosses of PSA made of the contrasting fortunes of their two divisions is hard to say, though we imagine more than a few Gallic curses were bandied about. 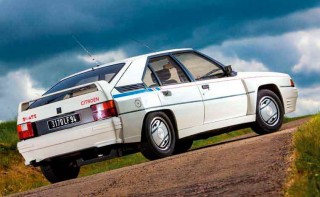 Of course even the most unsuccessful of Group B cars is still a very cool thing indeed, and had the 4TC not been up against the most highly developed and sophisticated rally super cars the world had ever seen, it might’ve scooped some silverware. Citroen had dabbled with rallying before, using the DS and even the hi-tech SM in the ‘60s and ‘70s, but then they’d purposefully picked tough, long distance events like the Safari rally, where the Chevron’s rugged nature would shine through. The rough, tough and ultra-professional WRC of the mid-80s was a far cry from those dusty forays though, and Citroen rapidly found itself out of its depth.

Development of the latest Group B challenger began in 1985, with the recently launched BX proving the obvious base vehicle. Though it made commercial sense to use the BX, it’s hard to fathom why Citroen went against proven logic (and failed to utilise the free and easy Group B regulations) in developing the car. Budget must’ve been a factor, and instead of building a mid-engine special akin to the T16, they instead developed a front-engined car with a basic 4×4 transmission. 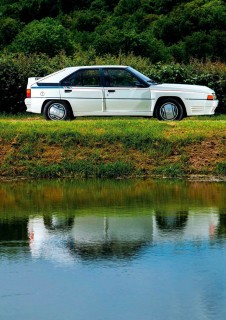 The end result bore a passing resemblance to the early A2 Quattro, and proved to be just as unwieldy in practice, thanks to the longitudinally mounted engine slung over the front axle. A pair of basic ZF diffs were also positively archaic by 1986, and it meant that the BX under steered its way around tight corners in a most ungainly manner. PSA opted to retain the BX’s hydropneumatic suspension, a setup that was superb for soaking up Parisian cobbles, but not quite as suitable for competitive rallying. Citroen’s engine was also fairly archaic; a developed version of the N9TE 8v engine with its roots in an old Simca. Granted it was turbocharged, but it was also laggy, and only generated 380bhp (approx) – a good 120 off the 205T16’s most conservatively quoted figures!

The car made its debut at the 1986 Monte Carlo, the first event of what would prove to be Group B’s final year. Jean-Claude Andruet was the lead driver, and to say he had his work cut out would be to do him a disservice! The tight and twisty stages were not the car’s forte, and both he and teammate Philippe Wambergue retired early on. Next up was Sweden, a snow and gravel event that suited the BX a little better, and allowed the hydropneumatic suspension to shine. Though Wambergue retired, Andruet battled through teething troubles to finish sixth, a result that really did flatter to deceive. Citroen opted to skip the next three rounds in order to further develop the car, but its next showing at the Acropolis proved that little had been improved, with both cars retiring.

Citroen could see that the gig was well and truly up, and, save for a number of national rallies beset with reliability troubles, the BX4TC never saw the light of day again. Group B was itself cancelled later that year, a number of high profile accidents involving the deaths of both spectators and drivers put paid to the formula.

Such a troubled (not to mention drastically curtailed) competition career must’ve had an effect on the road going versions, as Citroen struggled to sell them, even with a reduced asking price. Group B stated that 200 road going versions had to be built, with 20 of these being ‘full fat’ Evo versions almost identical to the works rally cars. Road going versions like the one you see here made a very useful 200bhp, though the Evo versions made even more thanks to a larger KKK K26 turbo setup. ‘Regular’ cars also looked fantastic – better than the slightly awkward looking WRC machines with their rear-mounted radiators – and had four-wheel drive. Citroen were still trying to sell a good number of the cars two years after Group B was cancelled, and, worried that they’d face crippling parts and maintenance bills further down the line, went on a mission to buy back and destroy as many of the cars as possible. 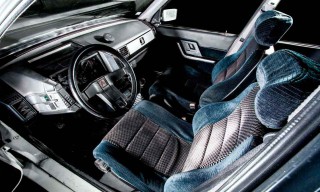 All of this means that the BX4TC is now one of the rarest of all the Group B cars. Details are few and far between as to how many cars survived the cull, though a figure of 45 cars is most frequently quoted, five of these being Evo models. Citroen themselves were understandably cagey about the whole affair, though the company did keep two for themselves, one Evo car and one regular model, just like the car you see here.

A brief look at the spec reveals just how confused the BX4TC’s development really was; a powerful engine but one mounted far too far forward, four-wheel drive, but a system hampered by an agricultural diff, and that totally out of place suspension system. There’s no denying they looked incredibly cool and that the engine could, given enough development time, have given more power, but the 4TC was just too compromised to make it in the cut throat world of Group B. 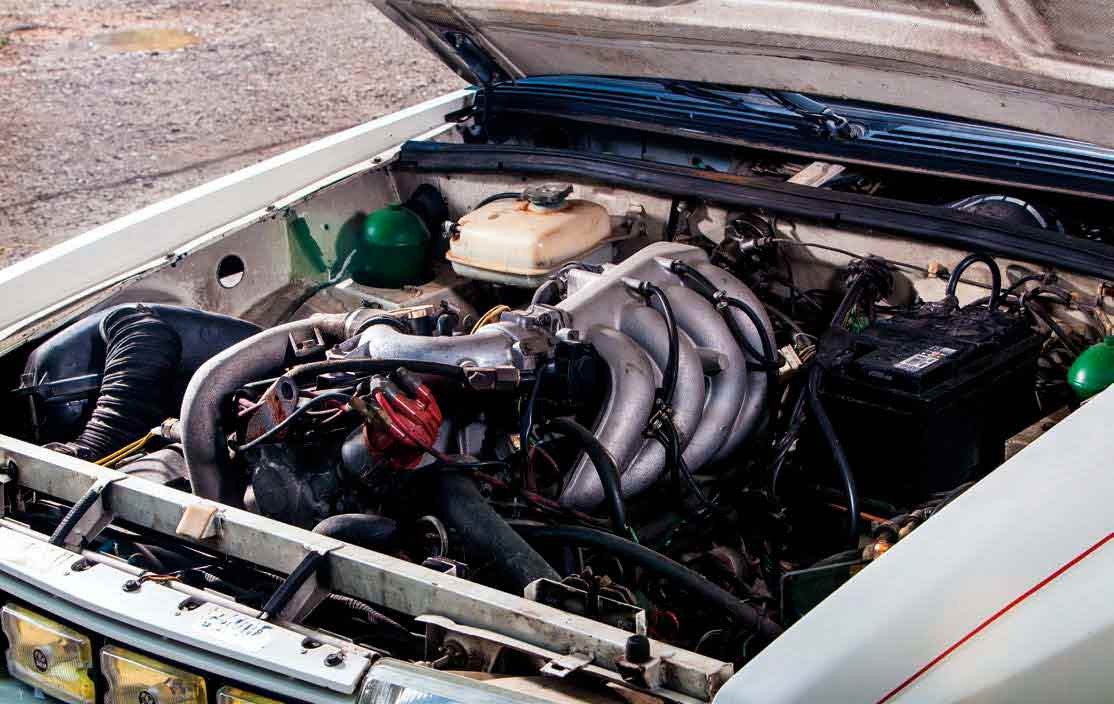 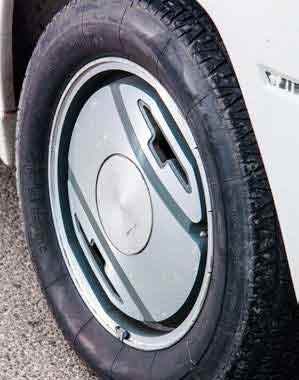 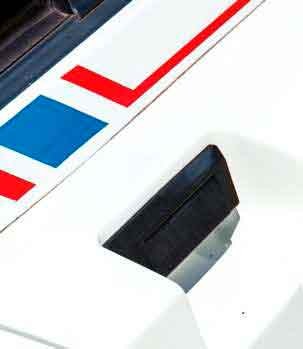 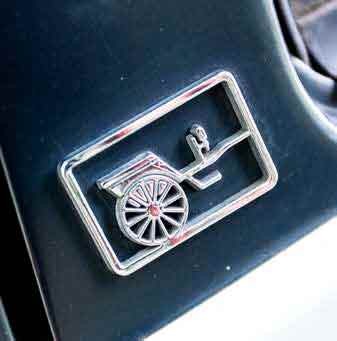 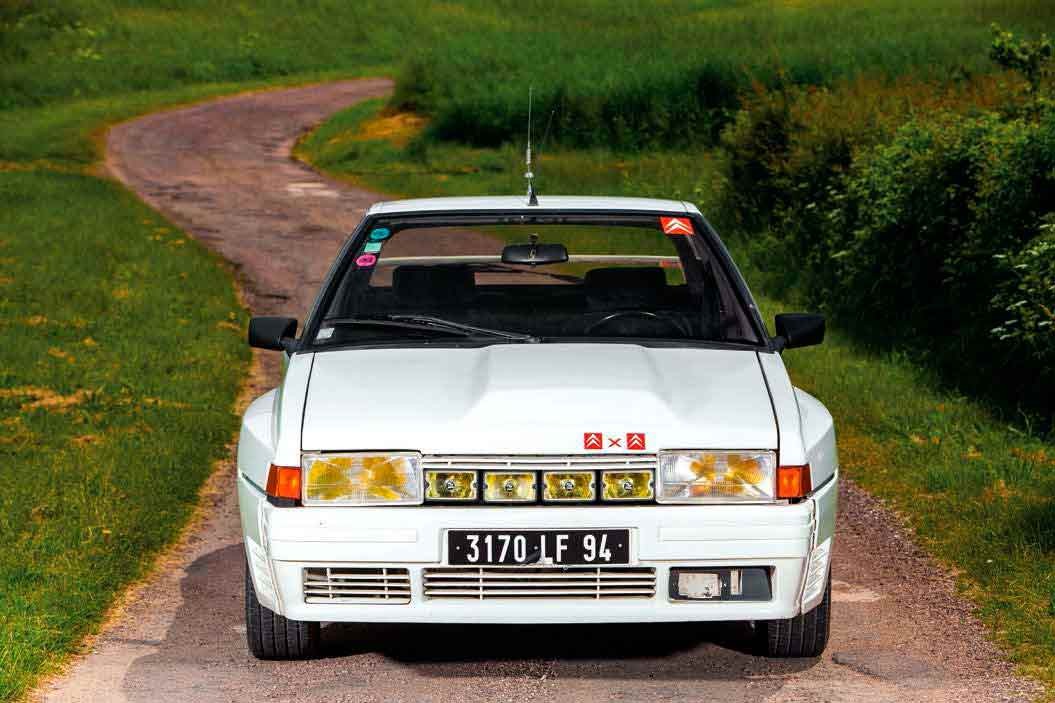 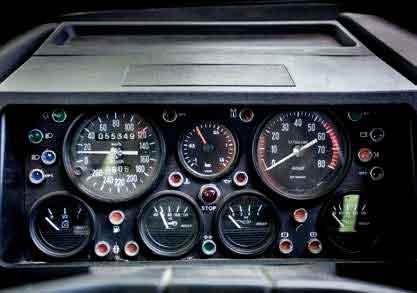 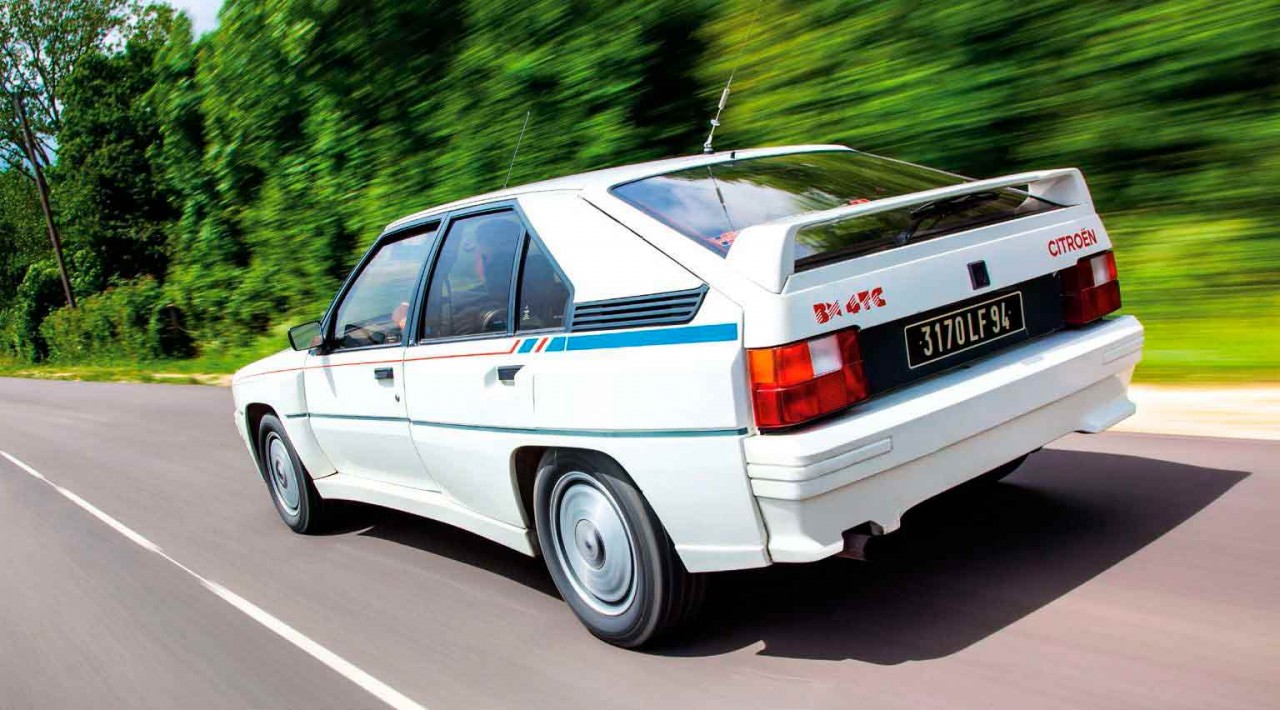 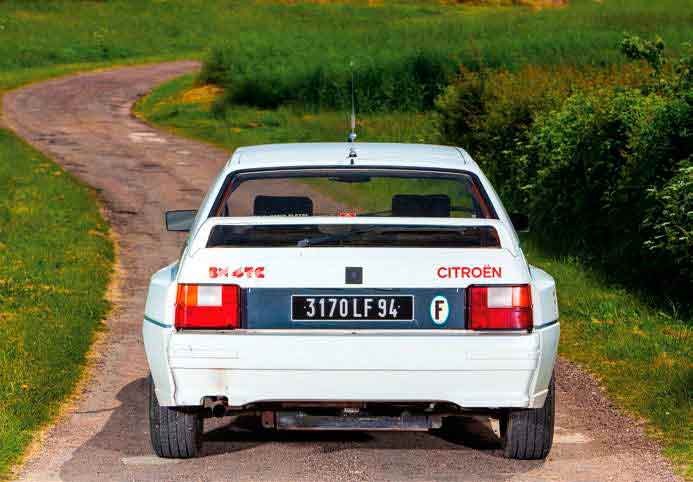