One thing we love about the Jaguar Heritage Trust is there are all manner of dead-ends and fascinating concepts, from XJ40 developments in estate and coupé form, to the XK180, XJ13 and beautiful X308- based Daimler Corsica convertible.

This time, we’re going to take a look at one of the less well-documented diversions – a Daimler XJ-S. The first mootings of the project date from 1985, when director of Jaguar Engineering Jim Randle asked the Styling Studio, then under Geoff Lawson’s control, to look into the feasibility of a removable hard top for the XJ-S Convertible, then in the planning stages. Ultimately, this work proved to be a dead-end in itself, but some thinking had been centred around an XJ-SC – the semi-convertible that first allowed XJ-S fans to worship the sunshine.

Lawson then seems to have considered a more luxurious, Daimler-badged development, with approval from Randle. Lawson worked with designer Fergus Pollock and employed Park Sheet Metal to turn the designs into reality. The project gently meandered along through 1985 and into 1986, almost as a spare time project. Taking an XJ-SC as its base, the project first saw a hardtop welded into the structure, doing away with the folding rear section of the roof. As it was designed around an XJ-SC, that meant no buttresses, which is perhaps the most unusual aspect of this luxurious XJ-S.

The removable roof sections remained, but were now skinned in steel. This gives them the appearance of being part of the normal roof, with just the panel joins to give the game away under closer inspection. The rear side windows were also to a new design and extra bright-work on the B post helped give the car a classy, expensive vibe. The grille was, naturally, of fluted Daimler design and this was matched by a fluted rear number plate trim. Because of this bespoke trim, this car has no reverse lights.

Thought did turn to making the car a limited production reality, and it seems some consideration was given to using the four-wheel drive system then under development. Final production versions could have had an interior hand-crafted by the Daimler limousine shop to really inject some luxury. As it stands, this development car has a pretty standard grey leather interior, though with a suitable Daimler badge upon the steering wheel. 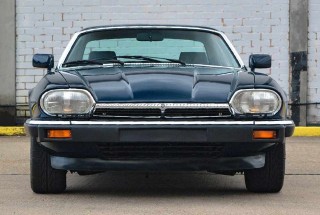 The development car was sent to Los Angeles for customer clinics, together with the existing XJ-S and XJ-SC, and the proposed full convertible. Alas, the market was much more interested in the full convertible and the project was shelved. The car was retained by the styling department, but was never registered for the road. It was gifted to the trust in 1989, where it has remained ever since. A fascinating example of what might have been.

Lynx Engineering’s XJ-S sporting estate, the Eventer, is well-known, but the company also built around 180 XJ-S convertibles to its own design, before Jaguar finally introduced its own drop-tops. While the hood of the Lynx was a bit large and ungainly, it was a pretty car with the roof down, featuring more of a prominent roof-rail than Jaguar’s own, later convertible. The Eventer was less successful, with only 67 Eventers built, but they still fascinate, and tend to attract a lot of attention when they come up for sale.

Naturally, this top-spec model uses the V12 engine, though oddly, the car uses the six-cylinder bonnet (bottom right). XJS ? number plate a reminder that this car was never road-registered. At the British Motor Museum, with other Jaguar Heritage Trust vehicles. 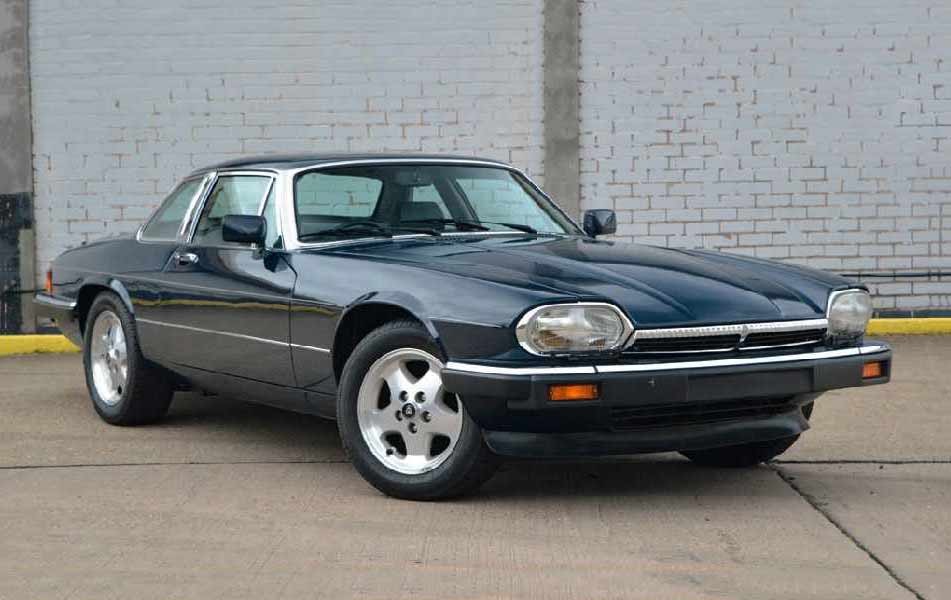 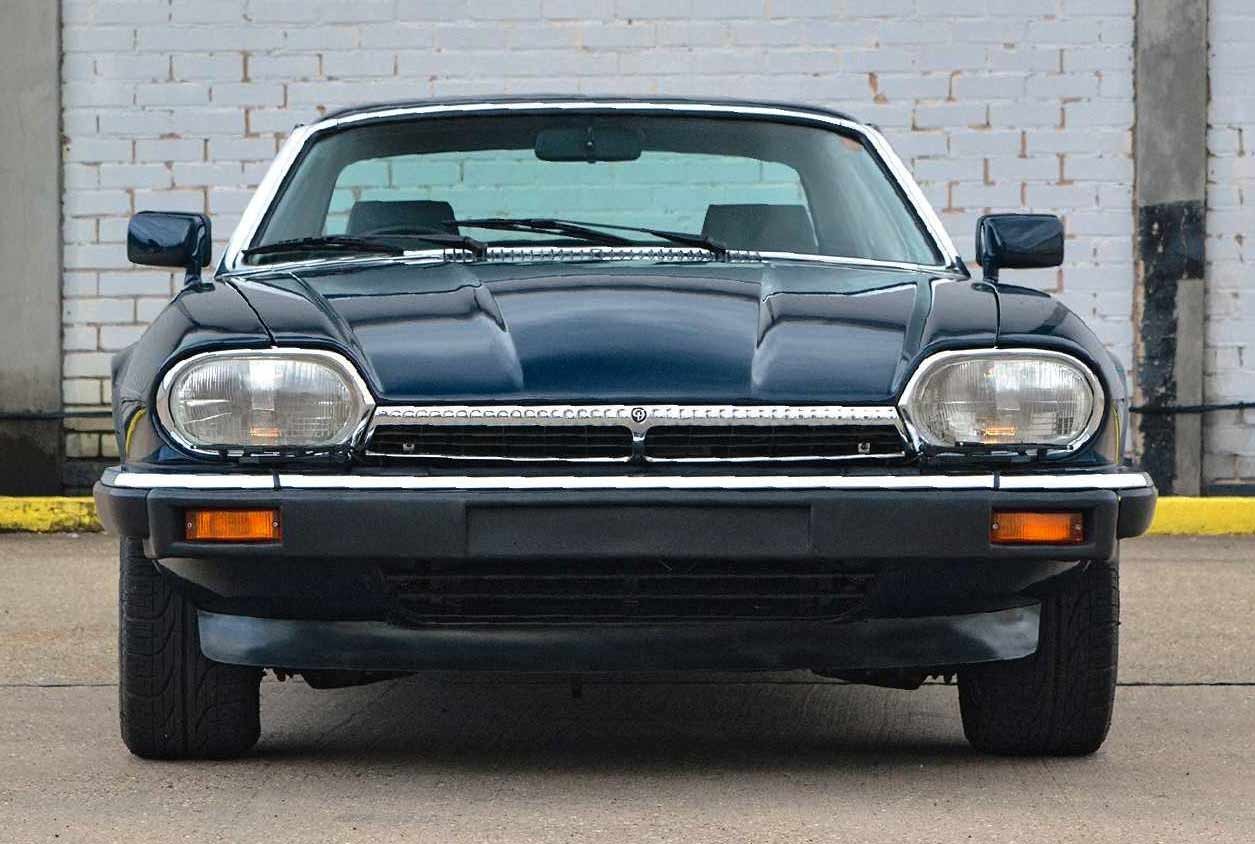 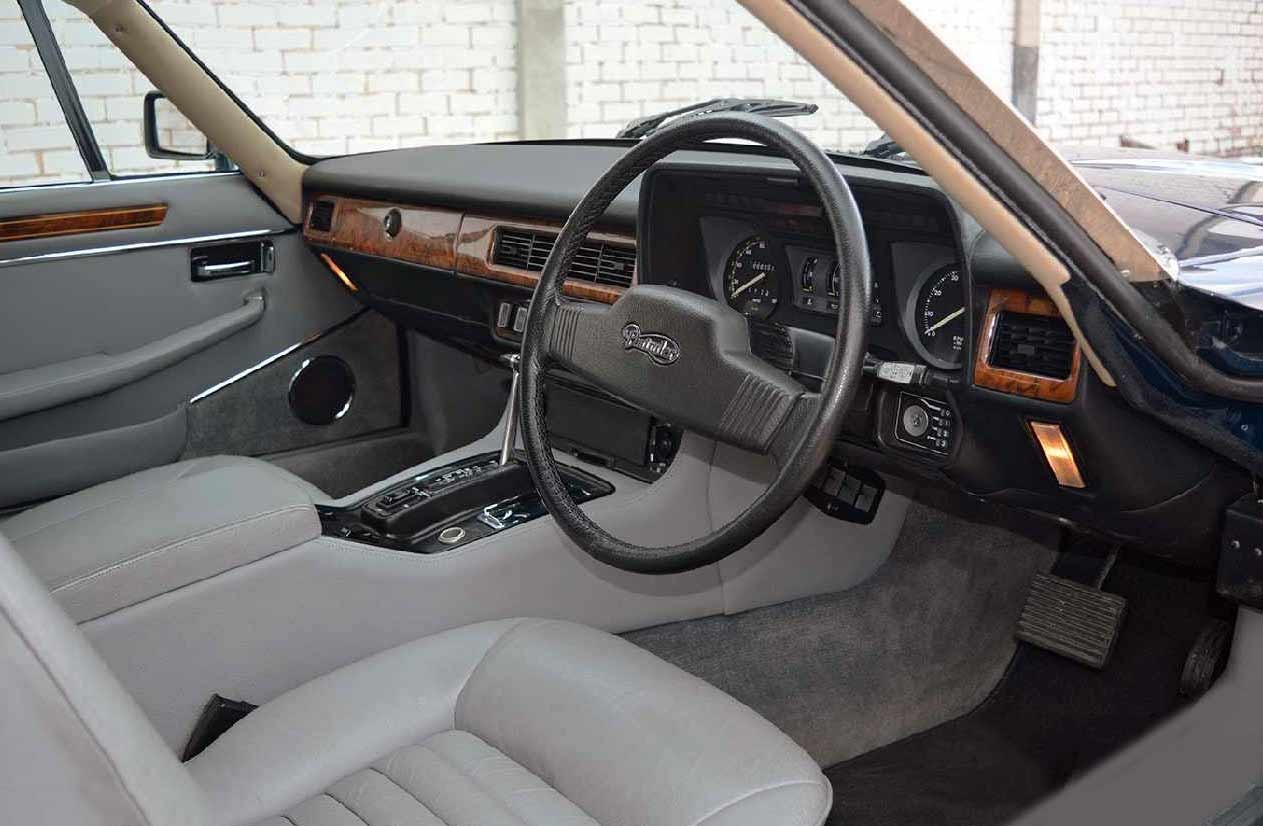 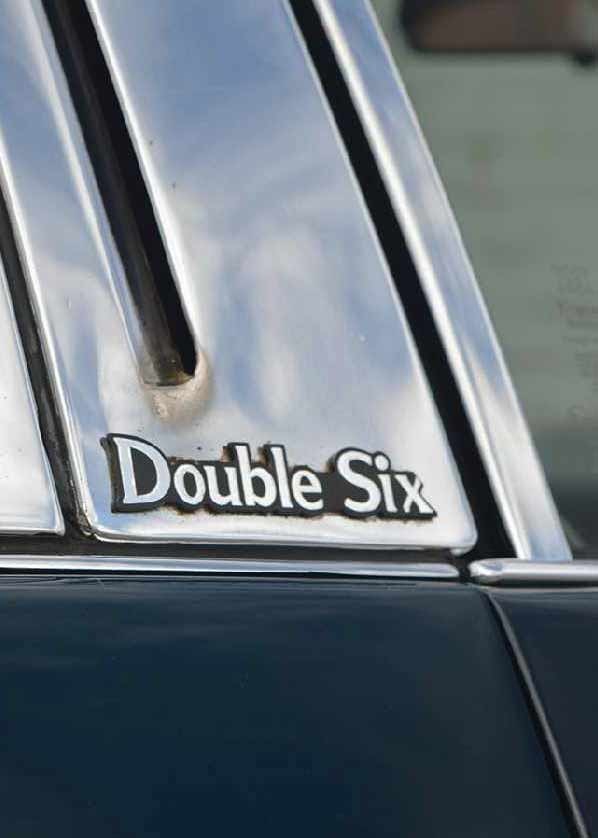 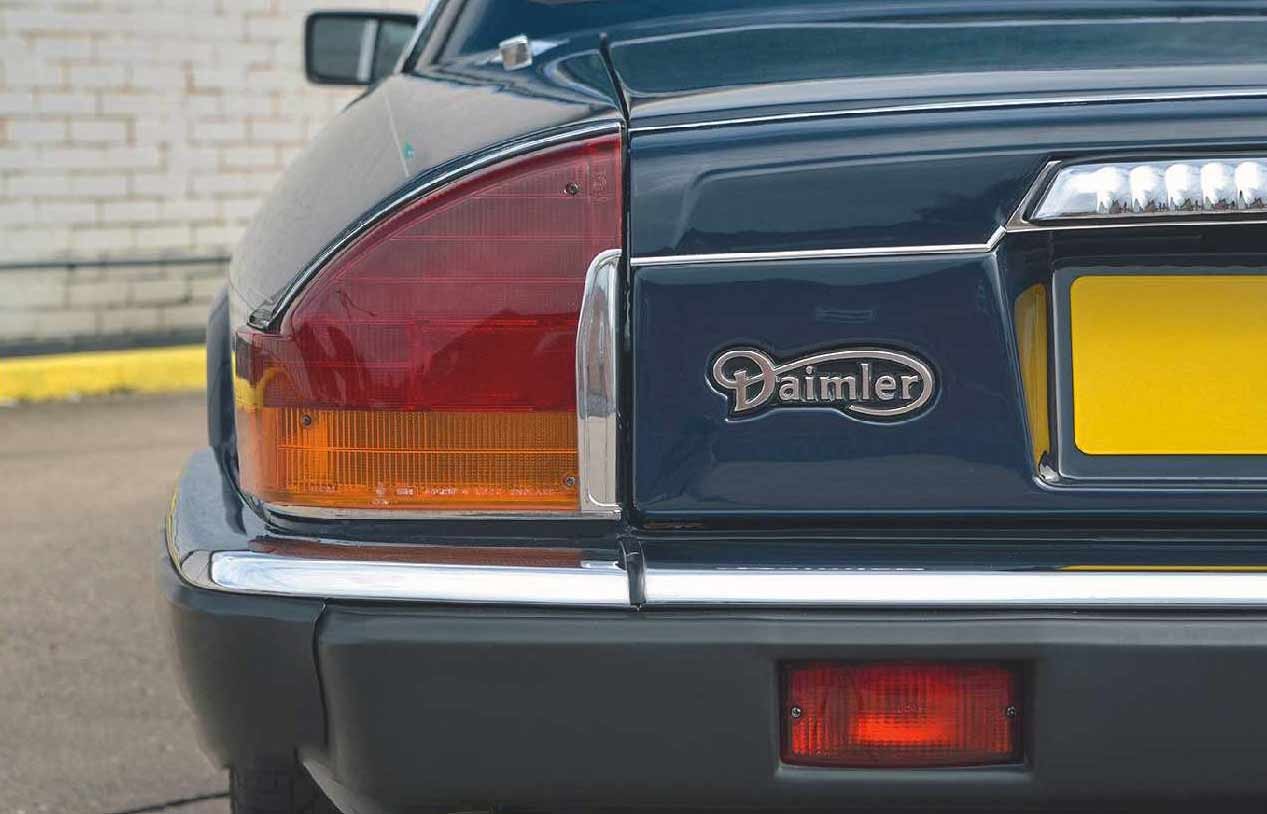 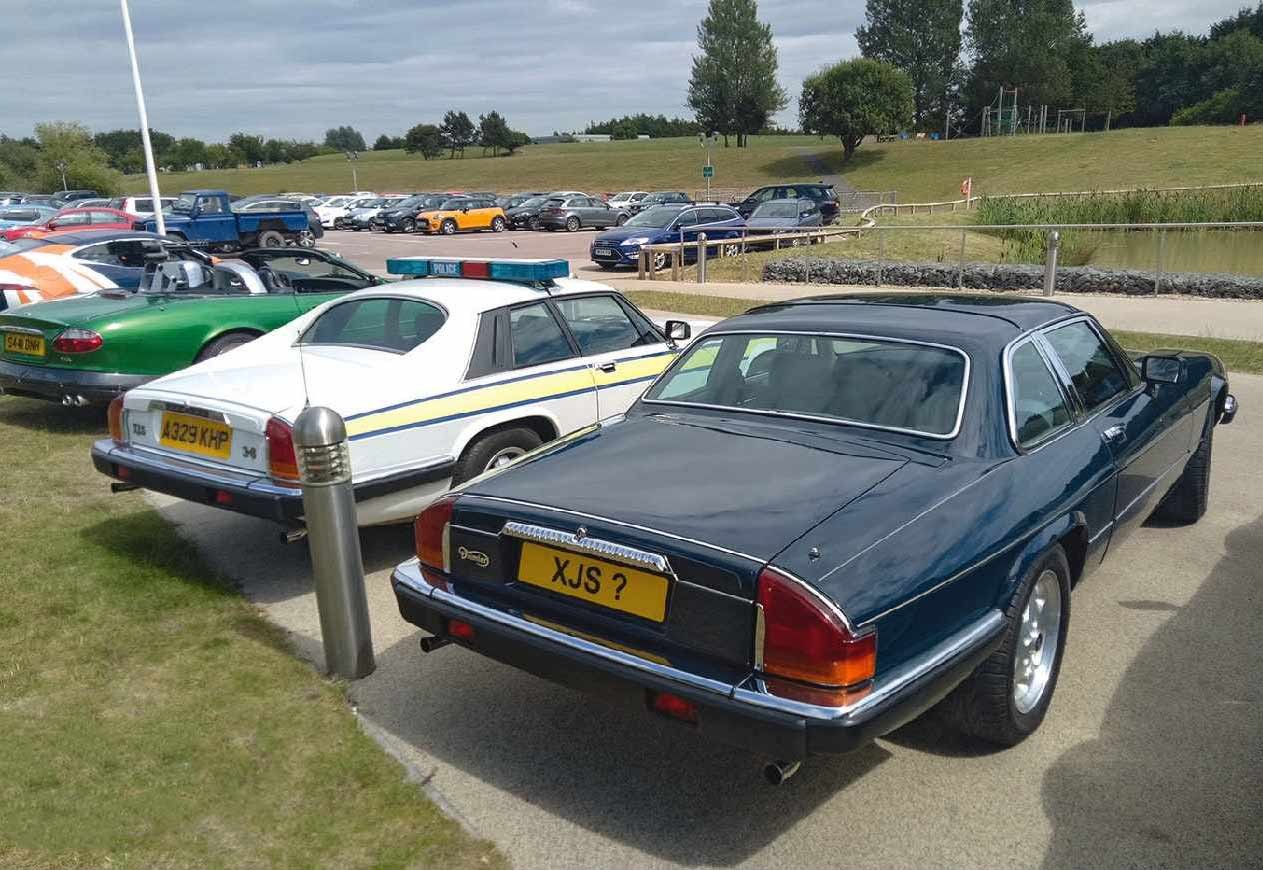 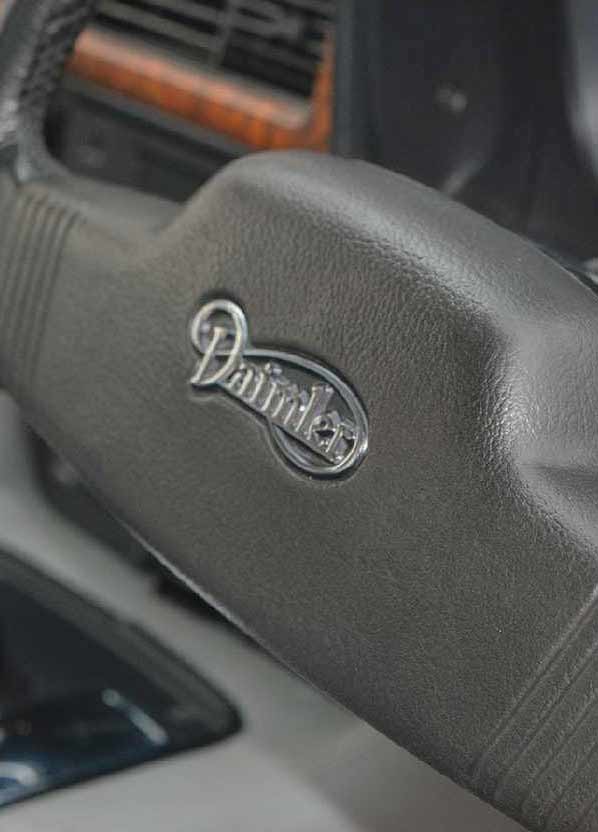 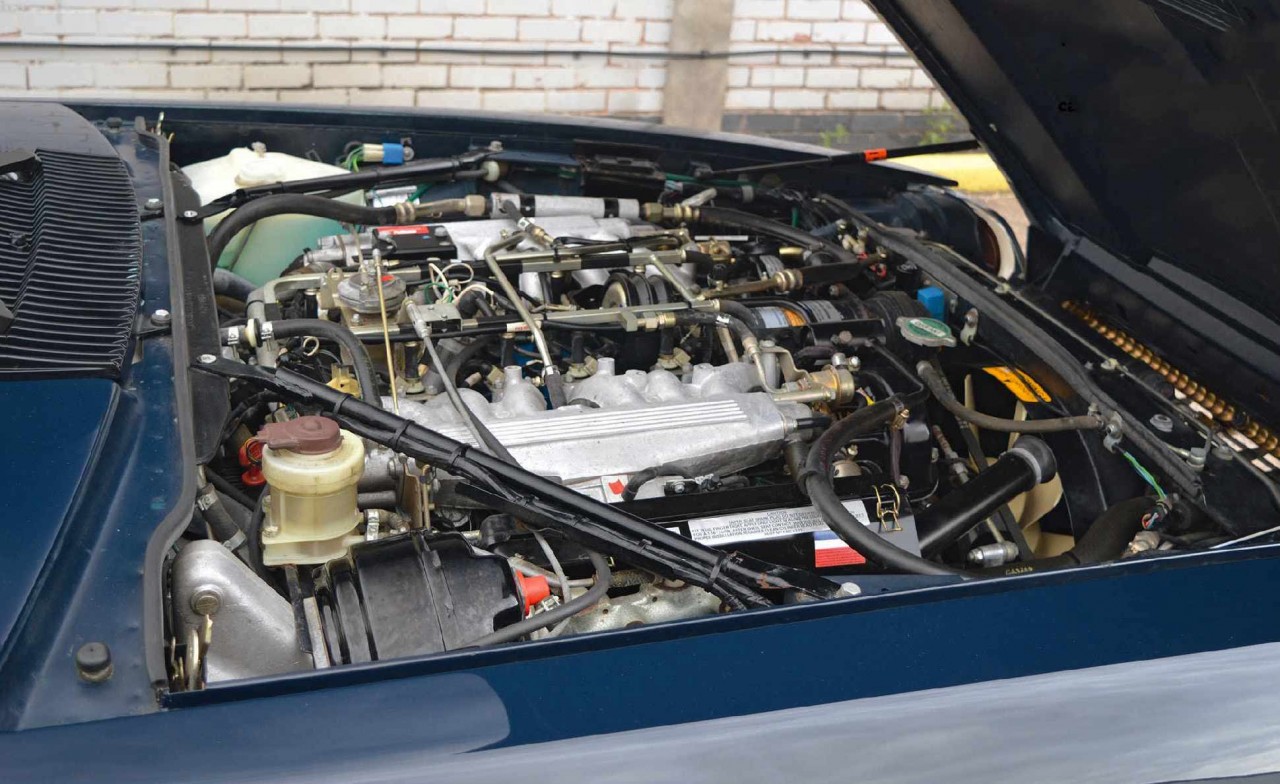 The one-off Daimler XJ-S, with possibly the smallest Daimler grille ever used. Shock – no buttresses! Daimler was XJ-SC-based. A plusher interior was conceived, but sadly never completed. The only time you’ll see this badge on an XJ-S.