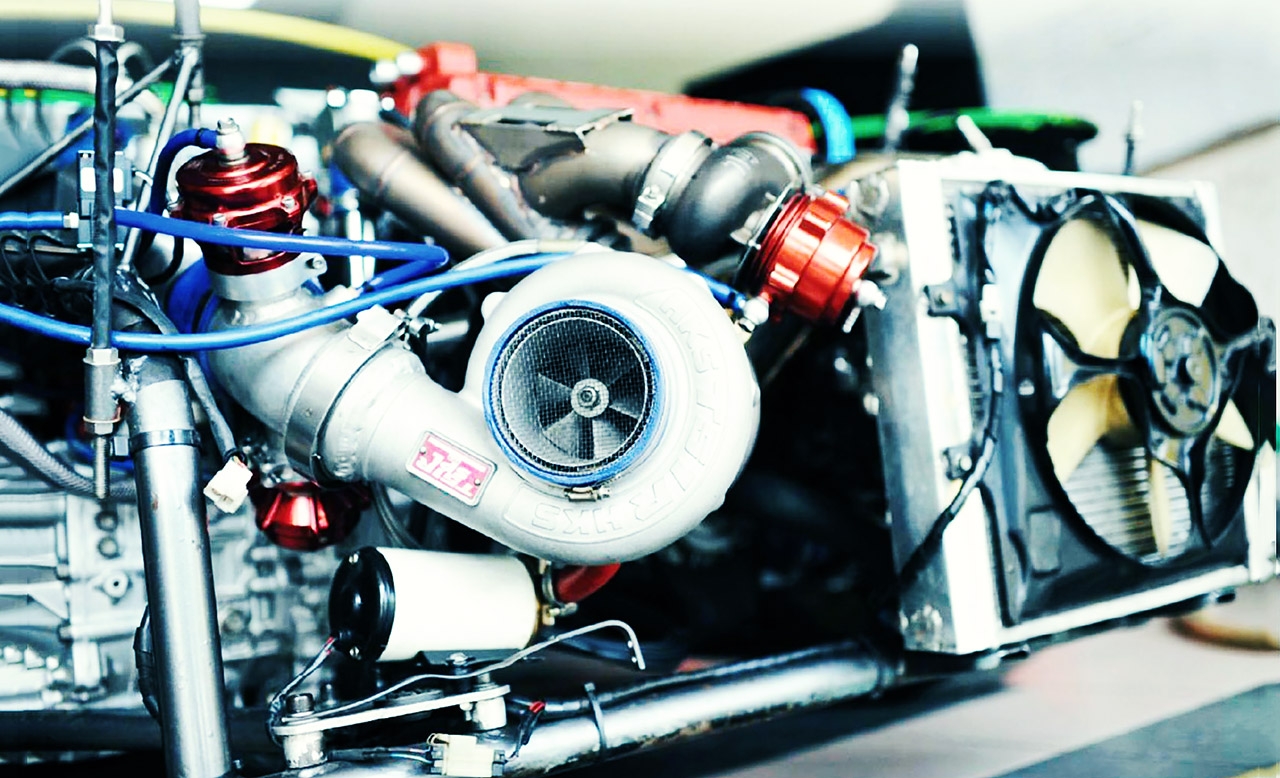 It is always a question of choice pretty much, the matter pertaining to ‘atmo’ or forced-induction cars. Some among us simply gets goose bumps and multiple raptures of automobile nirvana as we helmed the wheel of a big capacity V12, getting ‘sucked in’ to the almost surreal vibe of the smooth, creamy power flow of a high revving naturally aspirated engine at full song, the subliminal engine note feeding in the entire vibe and nuances as such.

Of course the other half heartily prefers the thumping intensity of a blown motor, the relentless forward surge accompanied by the forced fed induction engine noise. Of course it is pretty obvious that normally aspirated cars are obliged to give way to the inevitable ‘revival’ of turbocharged performance cars; in essence a force inducted revolution led by ‘the current cream of the performance car crop’.

This crème de la crème of the performance engine pecking order, having been officially recognized and acknowledged in the annual International engine of the year awards had BMW’s i8 1.5-liter turbo hybrid three cylinder engine as the indisputable overall winner of 2015 International Engine of the Year awards. The primary reasoning behind the i8’s huge triumph was indeed twofold; one is BMW’s exemplary adherence for being eco friendly. One indicator is the 134.5 Mpg / 2.1 liter per 100 km average, with the gasoline engine output pegged at 227 hp.

Therein with the terrific hybrid synchronous motor’s 131 ps and 250 Nm added, the i8 becomes the subliminal e-supercar BMW had intended for it. With the many positive reviews and numerous endorsements within the i8’s relatively short arrival in the market, its status as a predesignated hybrid icon seems inevitable the i8’s exalted stature as the performance hybnrid class benchmark set to be the benchmark in its class, with a healthy max output of 362 ps, 570 Nm of torque. To exploit that ‘power & performance’ cocktail to good and proper effect, the i8’s chassis is well and truly capable in itself, a mark Indeed that indicates the global car industry direction in the near future pretty much, inasmuch the numerous working Hybrid concepts imposing a rather big twist in this here impromptu atmo vs. turbo debate. But then again this is not a debate rather a casual discussion cum factswapping, knowledge sharing approach. Having emphasis the two major engine induction tech as the atmo and force induction engines, the advent of hybrid tech, and its rapid advancements as a practical and workable design, providing its ‘surplus’ power hike smoothly and efficiently.

And what’s even more of a big deal is that for all the many different hybrid concepts, its development as such, automobile hybrid tech and system, we have only just seen the precursor of what’s ultimately possible as the technology in a hybrid engine performance systems steadily and rapidly advances.

A naturally aspirated engine is an internal combustion engine in which air intake depends solely on atmospheric pressure and which does not rely on forced induction through a turbocharger or a supercharger.

In a naturally aspirated engine, air for combustion (diesel cycle in a diesel engine, or specific types of Otto cycle in gasoline engines – namely gasoline direct injection), or an air/ fuel mixture (traditional Otto cycle petrol engines) is drawn into the engines cylinders by atmospheric pressure acting against a partial vacuum that occurs as the piston travels downwards toward bottom dead centre during the intake stroke. Owing to innate restriction in the engine’s inlet tract which includes the intake manifold, a small pressure drop occurs as air is drawn in, resulting in a volumetric efficiency of less than 100 percent – and a less than complete air charge in the cylinder. The density of the air charge, and therefore the engine’s maximum theoretical power output, in addition to being influenced by induction system restriction, is also affected by engine speed and atmospheric pressure, the latter which decreases as the operating altitude increases.

This is in contrast to a forced induction engine, in which a mechanically driven supercharger, or an exhaust-driven turbocharger is employed to facilitate in increasing the mass of intake air beyond what could be produced by atmospheric pressure alone.

Forced induction is the process of delivering compressed air to the intake of an internal combustion engine. A forced induction engine uses a gas compressor to increase the pressure, temperature and density of the air.

A turbocharger relies on the volume and velocity of exhaust gases to spin (spool) the turbine wheel, which is connected to the compressor wheel via a common shaft. The boost pressure produced can be regulated by a system of release valves and electronic controllers. The chief benefit of a turbocharger is that it consumes less power from the engine than a supercharger; the main drawback is that engine response suffers greatly because it takes time for the turbocharger to come up to speed (spool up). This delay in power delivery is referred to as turbo lag. Any given turbo design is inherently one of compromise; a smaller turbo will spool quickly and deliver full boost pressure at low engine speeds, but boost pressure will suffer at high engine RPM. A larger turbo, on the other hand, will provide improved high-rev performance at the expense of lowend response. Other common design issues include limited turbine lifespan, due to the high exhaust temperatures it must withstand, and the restrictive effect the turbine has upon exhaust flow.

A hybrid vehicle uses two or more distinct types of power, such as internal combustion engine plus electric motor, e.g. in diesel-electric trains using diesel engines and electricity from overhead lines, and submarines that use diesels when surfaced and batteries when submerged. Other means to store energy include pressurized fluid, in hydraulic hybrids.

If the BMW i8’s 1.5-liter turbo hybrid engine is any indication of the direction of where hybrid engine is going, there shall be quite a spectacular technological synergy in the days to come.

In any case, an officially certified and internationally sanctioned awards and accolades in recognition and acknowledgments of the ingenuity and spirit of innovation in the automobile industry. Regardless of either of the engine type’s inherent advantages and disadvantages, a bigger and more influential external factor had ultimately ordained the inevitable ‘phasing out’ of NA models.

And a fair indicator to both engine types the International Engine of the Year 2015 saw numerous awards going to the latest generation, superbly efficient and eco-friendly, turbo and supercharged engines; with a myriad of innovative hybrid engines taking a fair chunk of the honours. Indeed the current automotive climate puts a strong unified emphasis on ecofriendliness designs as such.

Thus at this juncture in the relentless march of progress, the induction of choice inclines towards the smaller mass, bigger output turbocharged configuration, although the advent of the hybrids might have a detrimental effect upon the pecking order.