A such as the R32 GT-R, 22B, and 86 are now creating cars such as the Nissan Leaf; a new generation of Impreza that would make the original one turn in its grave; and the Toyota IQ, which is essentially a dishwasher with wheels. With enough ugly to sink a ship, we then arrive at the autonomous-vehicle line of thinking, where the vehicle appears to be a garden shed with bubble glass windows. Words And Photos: Aaron Mai.

When presented with these types of automotive appliances you would be forgiven for thinking that the future of our culture is totally doomed, as the only futuristic cars tempting red-blooded car enthusiasts exist in renders, or in a video game — or so I thought.

The inner streets of the most expensive real estate in Tokyo is the last place that you’d expect to find a glimmer of hope, but there, smack bang in the centre of the Ginza Crossing, behind the pristine glass of the Nissan Crossing showroom, sat the Nissan Concept 2020 Vision Gran Turismo. It’s not exactly a new kid on the concept scene — you may even have driven it yourself if you ever played the 15th-anniversary edition of Gran Turismoo, which launched the concept in ’1997.

The design team had free rein over the concept; their only direction was to create their take on a futuristic supercar. Unknown to the designers, Nissan’s upper management shifted the goalposts. So impressed were the big wigs with what had been created that the 2020 skipped the clay-model stage and went straight to 3D design.

This car was primarily created for that aforementioned 15th- anniversary release of Gran Turismoo, yet, since then, Nissan has openly hinted that it could well have a part to play in the next generation of the GT-R, which is reflected in the game-based concept’s driveline.

While the 2020 that sits proudly at Ginza is devoid of any driveline, in Gran Turismo, it pumps out 421kW from a high-performance hybrid front-engined 4WD system consisting of a V6 twin-turbo engine mated to three electric motors. The car also has active aero and is low and wide — just as a good sports car should be — while still being incredibly refined. 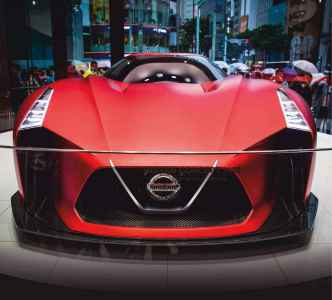 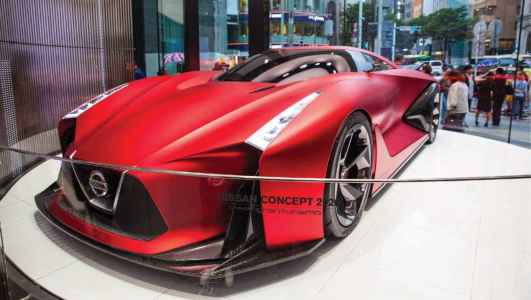 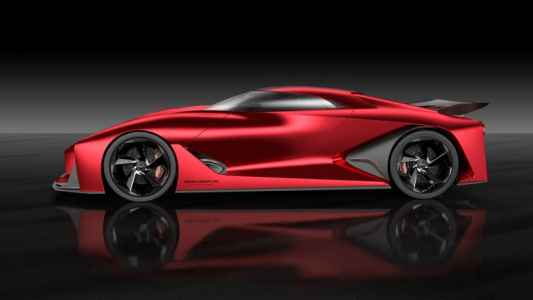 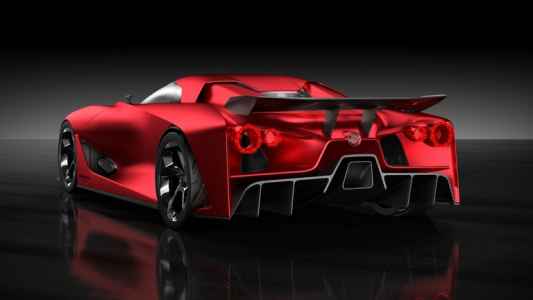 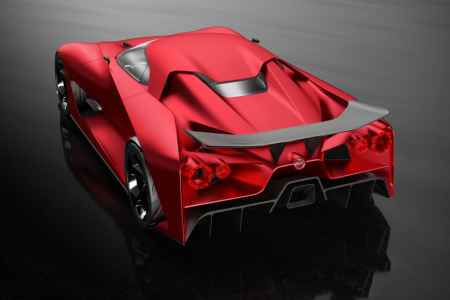 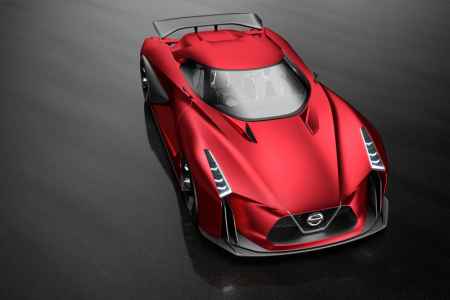 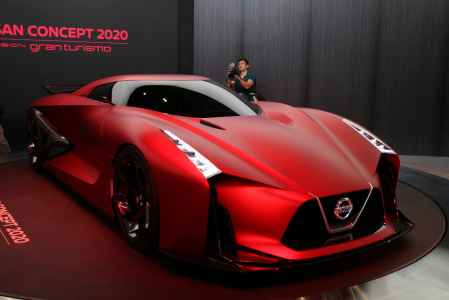 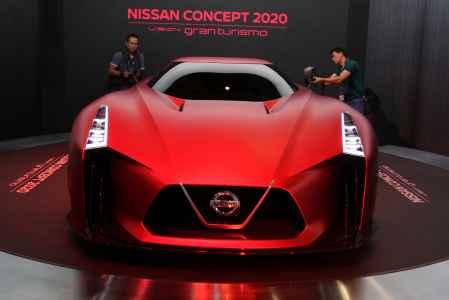 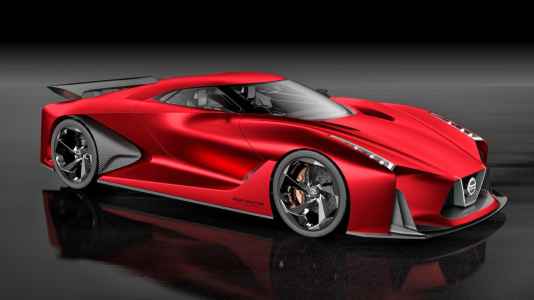 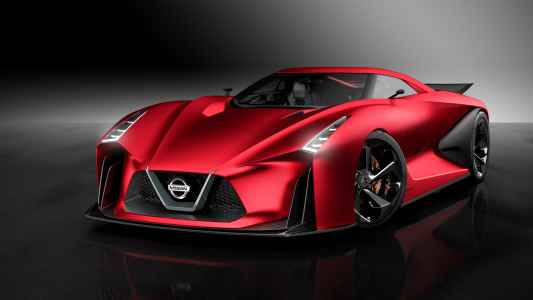 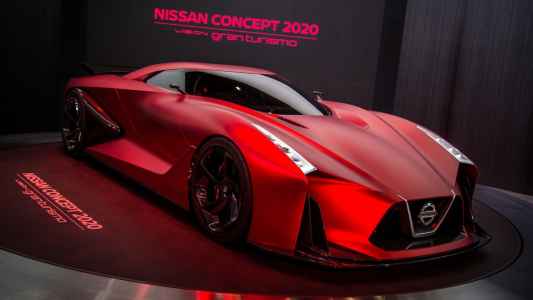 As the 2020 slowly rotated on the showroom turntable, I took time to soak in all of the styling cues, some of which feel very familiar and can be seen currently on other Nissan models. Sleek, sharp body angles, perfectly accented with carbon fibre, have all come together to produce a design that is unmistakably Nissan. It looked fast just sitting still, but, most important, it was tangible and not trapped within a plastic gaming console.

While the onlookers at the Ginza showroom were quick to have their jaws hit the pavement, many, on closer inspection of the sight, uttered comments such as “It’s only a model” and “It doesn’t even have an engine”. For some, this was merely a fancy piece of art for a swanky Tokyo showroom, but, in reality, the significance of this particular creation is immeasurable for one simple reason: it is physical proof that sports cars aren’t ready to kick the bucket just yet. The Concept 2020 not only allows the public and car lovers to see at first-hand the future possibilities for the tuning car market but also physically to touch them. A picture might be worth a thousand words, but this concrete display is worth a million more.

We are all aware that it is unlikely that this is what will roll off the production line, but, if the concept for the next generation is even half as intense as this, we are in good hands.

The reason that many of us are car fans is that we appreciate the experience of driving: the feedback that you receive through the wheel, pedals, and gearbox; the sound of the exhaust on full chat; and knowing that your input is making the car do what it does best. Soft-suspension, overly complicated, plastic A-to-B vehicles just don’t deliver the driving experience that many automotive connoisseurs yearn for.

The Concept 2020 shows us that, despite the dull, drab, plastic-dominated Japanese automotive world, there is still one manufacturer encouraging its designers to create a modern car that is non-apologetic in the face of global warming and rising petrol costs. So, while the drive home is likely to have me staring firmly at the back of a drab, unexciting box on wheels, I can rest easy that there are still some out there who are actively fighting for the survival of our beloved sports car.