Even though Lamborghini has built something similar before, we’d never have guessed it would be the first supercar manufacturer to introduce an SUV.

LOCAL IS LEKKER A kick in the Urus

Thanks to the LM002, it has some off-road heritage. That monster was produced solely for oil exploration purposes, which made sense. It was equipped with a rear-mounted 5.2-litre V12 from a Countach. The claimed fuel consumption was 42l/100km, so you’d need an oilrig and a refinery on hand to keep it going.

The LM002 was so ridiculous, even the US Military said no thanks. And they said yes to the Hummer, remember? At the end of the day, that car was deeply flawed and yet we look at it nostalgically and wonder what it was like to drive. It was a poor 4×4 but it was an exceptional Lamborghini.

Lambo has always been at the forefront of the totally absurd. One need only look at its history of mad supercars to know that it’s not good at building everyday machines, which is why we’re so surprised that it has gone ahead and built a supercar for the school run.

BUT WHY CALL IT URUS?

It’s simple, actually. The name stems from a now extinct species of domesticated cattle, called aurochs. It sounds cool enough, but is Lamborghini admitting defeat by naming its SUV after a tamed cow from the 15th century?

You need only hear it roar once to realise that it’s anything but tame. There’s no diesel option, and if fuel consumption is a big concern, best look elsewhere for a car. The Urus is equipped with a 4.0-litre twin-turbo V8, which develops 478kW and 850Nm of torque. Enough for a 0–100km/h sprint time of 3.6 seconds and a top speed of 305km/h. Lamborghini-like figures, in other words.

For customers to seriously consider the Urus a daily option, those figures are purely for bragging rights. The fact of the matter is this: comfort is key.

Lamborghini chose wisely when it came to a platform. It’s the same as used by the Audi Q7, Porsche Cayenne, Bentley Bentayga and all-new Volkswagen Touareg. Comfort comes as standard, but the Urus obviously runs its own unique suspension set-up and software that make it feel like a real Lambo when the opportunity presents itself. It has various personalities, which can be accessed at the flip of a switch. These include Strada, Terra, Neve and Sabbia for day-to-day off-road fun, and Sport and Corsa for on-road driving.

Surprisingly, there is an off-road package available as an optional extra. The other cars built on this platform are remarkably capable with the right suspension set-up and software, and it seems to be more of the same with the Urus. Lamborghini insists that it can cope on certain rough terrain, but we’ll never know. Off-roading a few million sounds like a stressful time to us...

These driving modes calibrate the engine response, ride height, noise, electronic stability control and four-wheel-drive system. It can be as comfortable as a Touareg for daily use, while Corsa lets you get a little sideways action going.

In the flesh it’s smaller than we were expecting, but there’s enough room for five adults. The driver and front passenger sit much lower than any other SUV we’ve ever come across but you do get a great view of the cabin.

For a Lamborghini aimed at families, the Urus is quite driver-focused. The slim dashboard is aimed towards the driver and laid out in a hexagonal pattern. It’s extremely daunting when you first see it but it’s easy enough to find the basics. If you already have a Lambo, it should make complete sense. In order to justify the nearly R3.5 million price tag, it had to feel special and it certainly does. There’s no faux metal or leather inserts. Every surface you touch was either mined from deep within the Earth, or cut from the body of an expensive cow.

The multi-function three-spoke steering wheel is gorgeous, as is the 3D display in the instrument cluster. Nearly all of the driving and infotainment functions can be accessed via the steering wheel, which makes sense considering the performance potential. Finally, seeing as it’s a Lamborghini, no initial impression would be complete without some comments on the styling.

The press release mentions a number of design cues borrowed from other famous supercars, including the Murciélago, Huracán and the bonkers LM002.

There is so much to take in it might seem overwhelming at first but isn’t that exactly what a Lamborghini should be? This isn’t an SUV which blends, especially if you choose a wild supercar-like colour like the model on this page.

With a price tag that starts at R3 495 000, the Urus is not a bargain but did you really expect it to be? Like the Bentley Bentayga, the Urus is meant to showcase what’s possible in an SUV when money isn’t a problem. And there’s something oddly satisfying about driving in a car which can, for the time being, rightfully claim it’s the fastest off-roader on sale in South Africa.

The only realistic challenger at this point is the soon-to-be-launched Jeep Grand Cherokee TrackHawk, which we also drove this month. It gets to 100km/h quicker, but its top speed is a paltry 290km/h. In a number obsessed society, those last 15km/h matter. 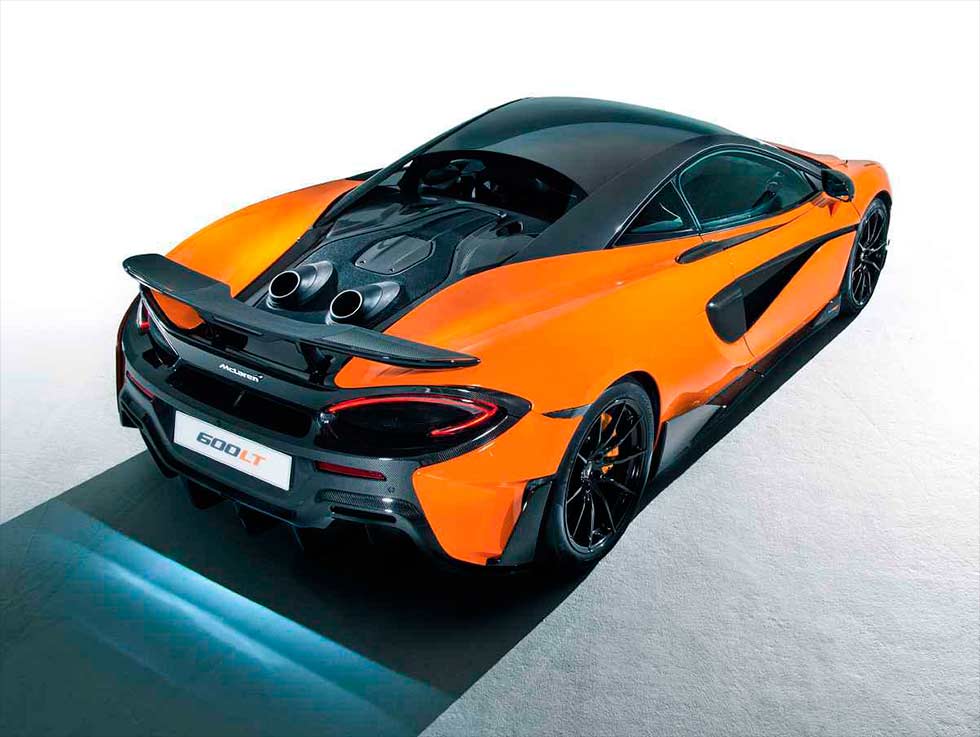