A concise history of the Porsche 911 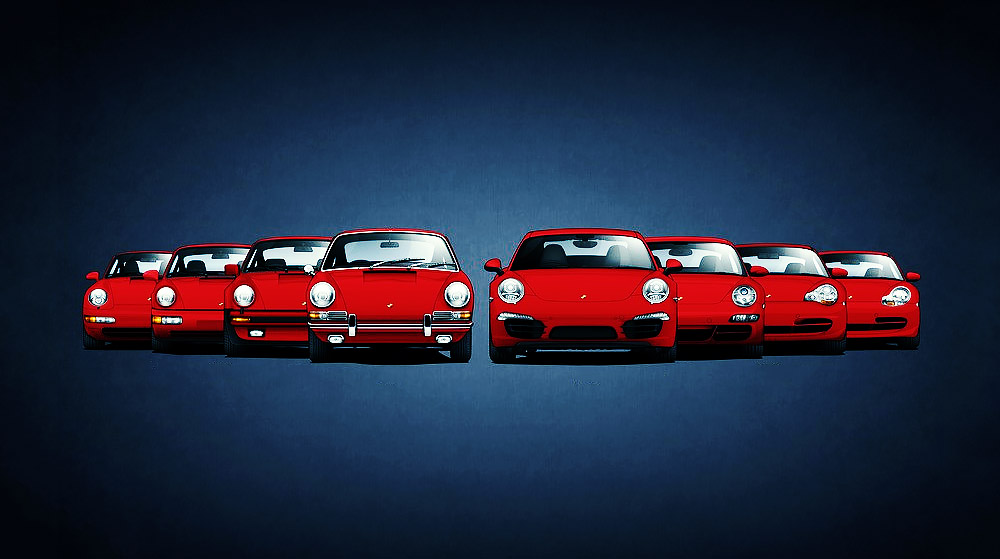 Any Porschephile worth his salt could immediately differentiate a Porsche 911 of one generation from another despite its constant tear drop shape. For 52 years, the 911 has accumulated a lot of engineering and racing successes as it has accumulated a legion of fans. For those who are just beginning to get engulfed by the Porsche mystique, here’s a brief history lesson. Words by Lester Dizon and photos courtesy of Porsche AG.

The Porsche 901 concept of 1963 started a production run that perhaps even Porsche didn’t expect to reach – and surpass – six decades. At the time, Porsche was a small sports car company based in Stuttgart that had to change the nomenclature of their new model from 901 to 911 to avoid a potential lawsuit from the giant French automaker, Peugeot. 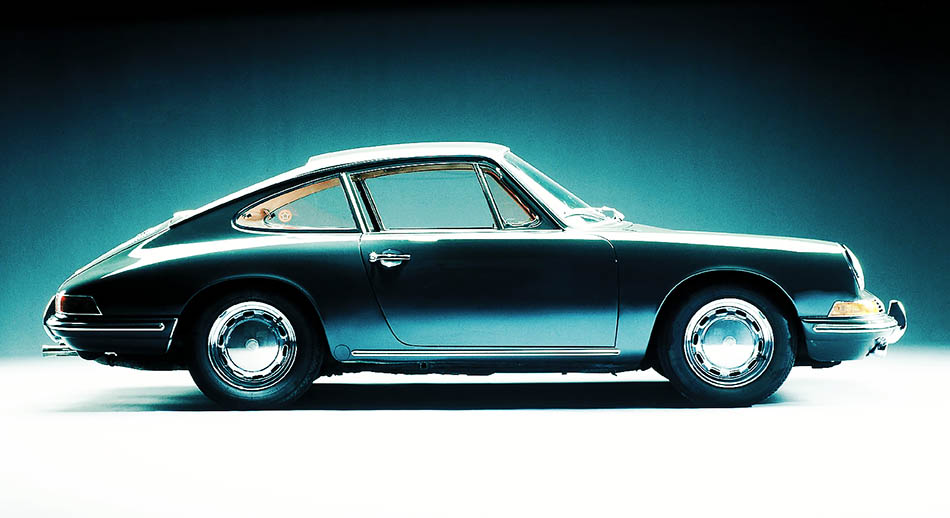 The early 911s replaced the much-loved Porsche 356. The 911 was larger and more practical with an extra pair of seats at back. Critics were quick to pounce on its lack of focus as a sports car since early 911s used two-liter engines with as little as 130hp while the car weighs nearly a ton. Both engine sizes and power outputs increased over the next decade, culminating in perhaps the most coveted of all early 911s, the 210bhp 911 2.7 Carrera RS. 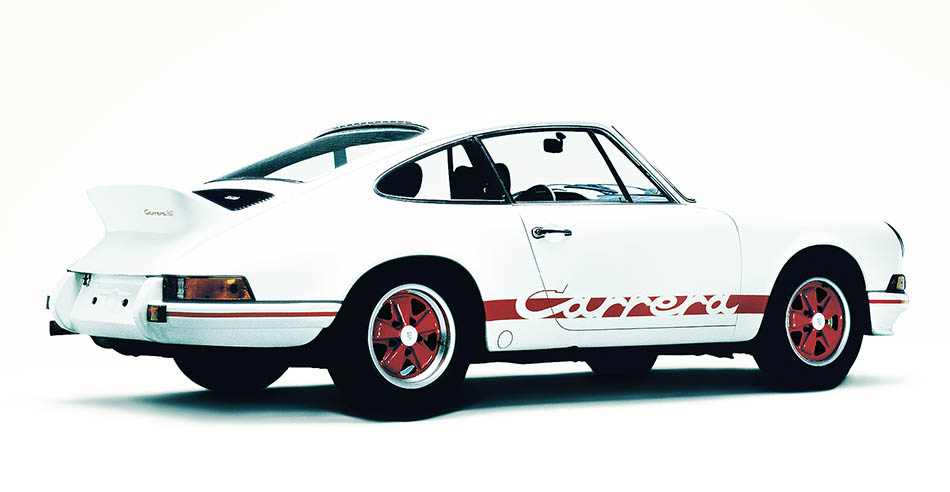 Each new version of the 911 was internally codenamed with a letter of the alphabet. The G-Series was equipped with a noticeable difference in styling and technology, which ushered in the dawn of a new generation.

The G-Series debuted in 1973 and ran for 16 years until 1989. The most significant innovation of this generation was the introduction of turbochargers, which provided the 1975 Porsche 911Turbo 3.0 with 260bhp and enough testosterone to attract the fairer sex into the passenger seat. Note that back then, turbochargers were reserved only for the fastest 911.

The 964 arrived at the very end of the ‘80s, bringing with it some mildly updated styling and a whole heap of new technology. Compared to the G-Series, the 964 was 85 percent new, and it featured power steering, anti-lock brakes, airbags, and exclusively in the 4S, all-wheel-drive for improved traction.

We nearly bought a Subic-import 964 with a Tiptronic 4-speed automatic for a little over a million pesos a few years ago. Used, second-hand examples of the 964 are affordable since it is viewed retrospectively as the least attractive 911, but it’s a great way to get into 911s.

The 993 is regarded by many Porschephiles as the prettiest and the best 911. It was the last 911 with an air-cooled engine and prices of used, second-hand 993s have spiraled as more enthusiasts consider aircooled Boxer engine Porsches, especially the 993, as better collector cars than watercooled ones.

The series also ushered in the factory hot rod, the GT2. It became a stand-alone model and continues in the current model line-up. The original 993 GT2 earned the nick name “Widow Maker” since it displayed tail-happy pendulum-effect tendencies brought about by the 911’s infamously unconventional rear-engine layout.

The introduction of the water-cooled 996 in 1998 was met with grumbles and cries of “It’s lost its character” from rabid fans of the air-cooled 911s. Die-hard Porsche fans were disappointed not only with the watercooling, but with the 911’s styling, which looks like the Boxster, especially with its non-elliptical headlights. 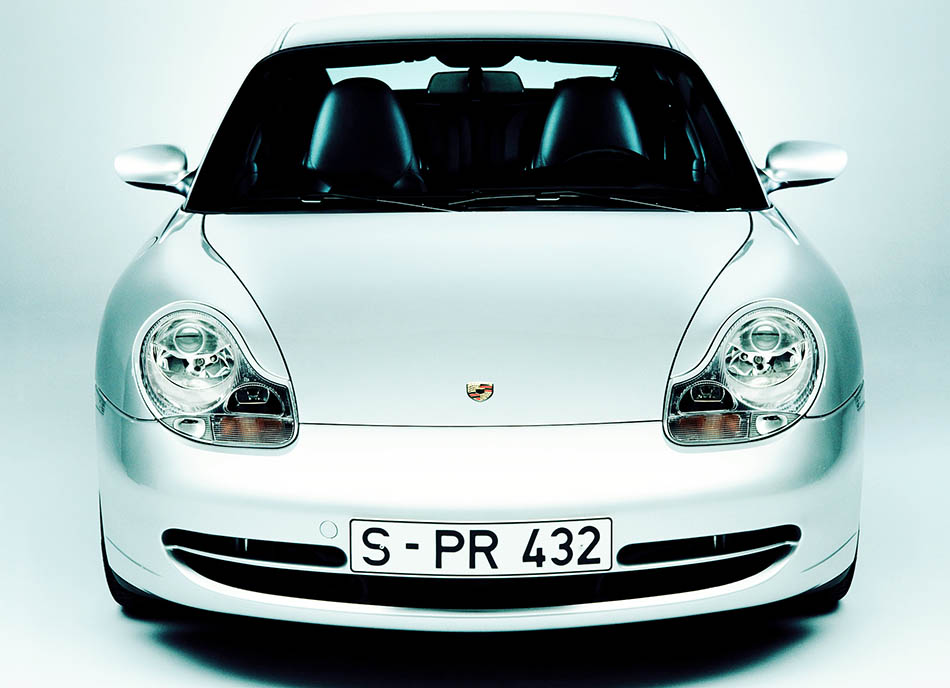 However, the 996 marked the exponential growth in 911 variants and sales, which makes it an affordable used sports car in today’s market. The 996 also ushered in the GT3 and dominated the racing world.

Water-cooled 911s started major mid-life updates and the 996 received its big facelift in 2001, with attempts to appease critics of its styling, an updated interior, and a new glass-roofed Targa variant. The 996.2 marked the arrival of another 911 GT2, and while it was a bit less hairy than the air-cooled version, it was still a 314 km/h, turbocharged, rear-engine 911 pendulum without the traction of an all-wheel-drive system.

Round headlights announced the arrival of the all-new 911 generation in 2004. Its shape was almost the same as the 996 but its detailing was more delicate. All 997 models had more than 300bhp, while a new GT2 entered unchartered territory with 530bhp. 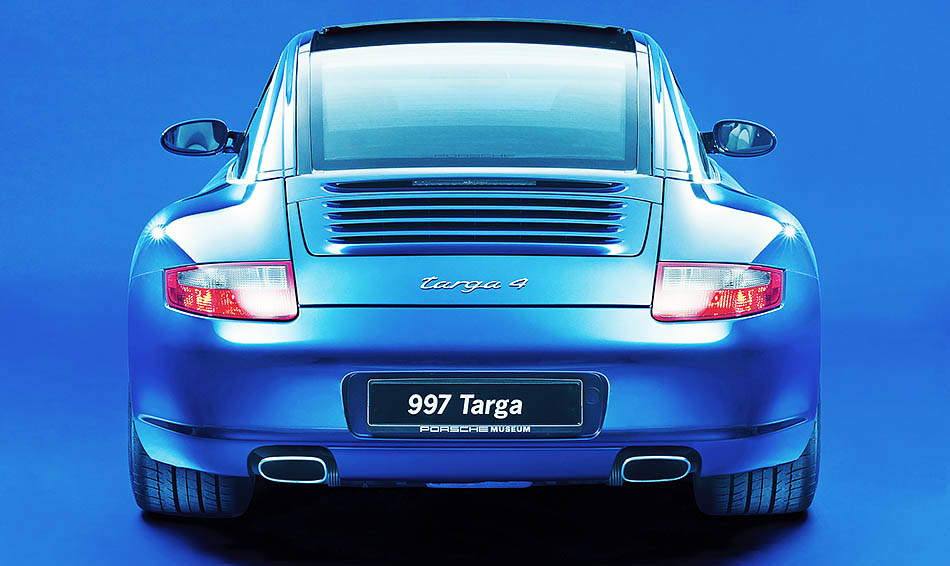 Once again, claims of diminishing of character greeted the 997’s arrival, with purists grumbling about less feedback from the steering and the softening of the 911 edgy performance for safety’s sake.

The looks barely changed, but there were bigger changes underneath for the updated 997. More efficient direct-injection engines marked the Porsche’s concern for the environment. The Tiptronic transmission was replaced with PDK twin-clutch gearboxes with paddle-shifters improved efficiency and performance.

The 911 reached its still-unsurpassed power peak with the 611bhp GT2 RS, while the GT3 RS 4.0 was also introduced in this generation.

The 991 arrived in 2011, and while it may be the prettiest water-cooled 911, purist loathe its new EPAS electric steering. The series introduced amazingly GT character in the regular Carrera models, reintroduced the Targa model and its not-so-simple folding top, and unleashed a new level of power and handling with the outrageous GT3 RS.

The 991 will also go down in history as the last of the 911s to have naturally aspirated Carreras that rev above 7,500 rpm. With the new 991.2, the Porsche 911 has lived well into its sixth decade, stronger and more relevant than ever! 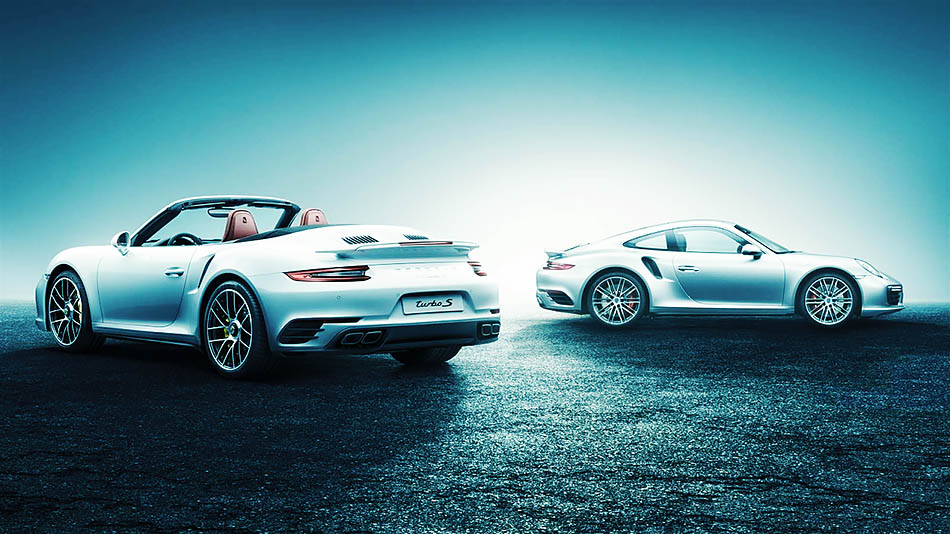