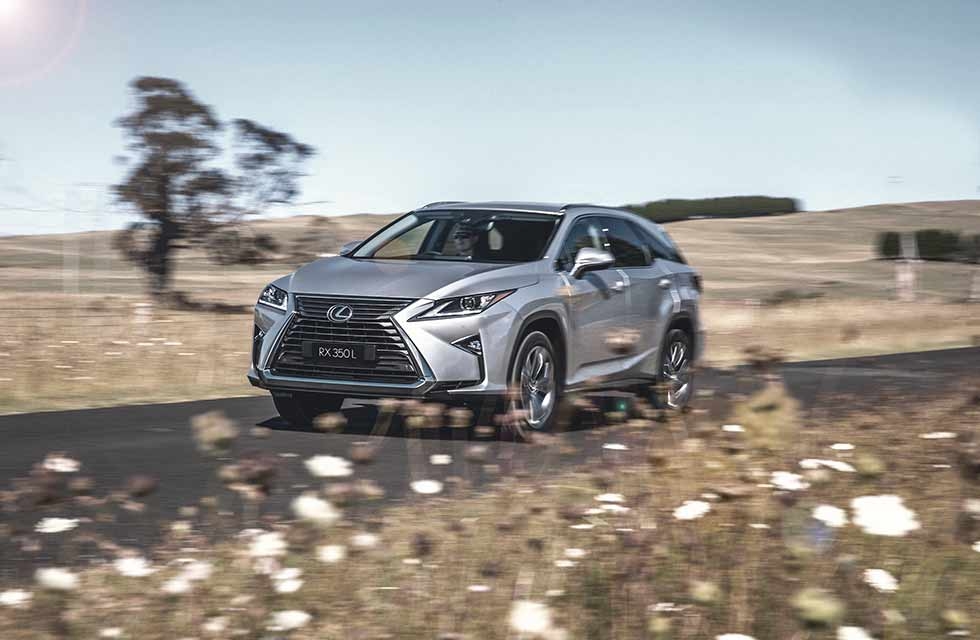 I though the Lexus RX has been one of the brand’s best selling staples for more than a decade, those looking for a sport utility Vehicle with room for more than five would have had to shop elsewhere, as brands like Audi, Land Rover and Volvo among others were able to offer seven seat variants.

The introduction of the RX 350L tested here then, should address this issue and keep, if not acquire, a new group of customers who need the practicality of a people mover but aren’t quite ready to commit to an MPV yet. Or ever.

For now, the only version the seven-seat Lexus comes in is the 2019 RX 350L that is powered by a V6 petrol engine, while the hybrid version that’s currently available in other markets is being mooted by the official dealer.

This is still a decent choice as its 3.5-litre V6 unit makes a respectable 289hp, which is decent for a naturally-aspirated unit. In typical Lexus fashion however, the driver nor occupants will rarely, if ever, be aware of the muscular engine that lies within the bowels of the car thanks to the brand’s obsession with refinement and making the most silent cars on the planet.

Same goes for the eight-speed automatic gearbox that operates so imperceptibly that nobody can tell for sure which gear is being used at any given time.

But that’s just the way thousands of satisfied Lexus customers like it and who can blame them if all they want is an ride that insulates them from the outside world in vault-like silence and feel like they’re riding on a cushion of air? Instead, Lexus customers are accustomed to well-crafted cabins where artisanal levels of craftsmanship are used to build some of the best cars in the business. In typical Lexus style, the occupants are well catered for where even those in the third row have their own climate control panel. To make the most of the available legroom that comes at a premium in this car, everyone has to compromise a little or those in Row three won’t have much room to stretch out in.

Considering that the RX 350L has grown by 11cm and put on 65kg, it doesn’t feel any slower or less wieldy than the standard five-seat model and as such seems like a nobrainer for those deciding which version to get. In truth, the RX 350L is more of a five-plus- two than true seven-seater. but even when the last row is not used, the extra cargo space available when the last two seats are motored away should appeal to weekend warriors whose lifestyle demands toting lots of equipment about.

While the RX350L initially feels like it has your needs covered a comprehensive list of equipment and well thought out ergonomics, closer inspection might find urbanites pining for first-world conveniences such as self-closing ‘suction’ doors, head-up display and Wireless apple CarPlay.

Not that we’re complaining, but if these few items were included to the already comprehensive equipment list; powered tail gate and blind spot warning to name a few, then this car would be an even more serious contender as a luxury seven-seater.

Top: an SUV that opens up like a 7 seat MPV inside; The RX350 l now provides serious competition to the likes of Audi, Land Rover and Volvo in the stakes for growing family requirements. Top left: Impressive loading space is offered up with the rear two seats folded down.

+ The strong and silent type

– Just a few features away from perfection