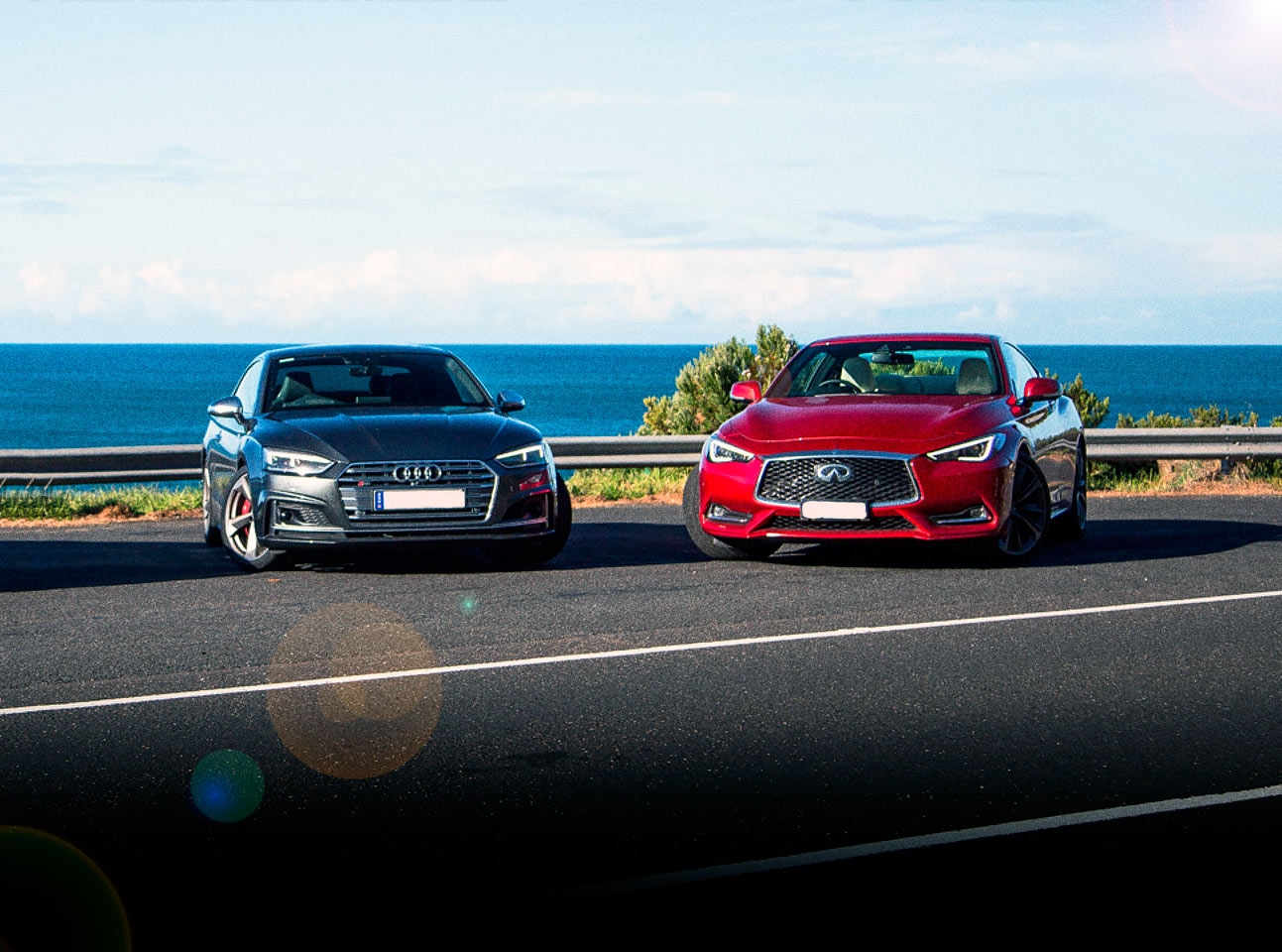 Despite very low volumes I persevere with writing about the Infiniti brand because of its high-quality cars which are a bit different, its attempt to offer a refreshing approach to the sales process and, most of all, because some of its cars are actually made in Britain; Sunderland to be exact.

Infiniti is to Nissan what Audi is to Volkswagen but as far as Europe is concerned, Audi is probably 20 years ahead of Infiniti in terms of development. When Audi separated from Volkswagen in 1993, there was a substantial existing dealer network and also brand awareness, while Infiniti had to start from scratch and still only has nine dealers in the UK with a further eleven service centres.

Infiniti, like Lexus, is not marketed in Japan and Infiniti was first launched as a brand in the USA in 1989 where it has since achieved some success, with sales in 2017 of 153,000 against 226,000 for Audi. Infiniti’s current focus seems to be China with its burgeoning middle class, desperate for western style and luxury and though Infiniti is Japanese, its cars are certainly western in style and luxury. Infiniti’s 41,590 Chinese sales in 2016 look impressive until you see Audi’s 591,000 registrations.

Infiniti models are generally hard to pigeonhole against rivals but one that fits in nicely with the Audi range is the Q60, which is actually available with four-wheel drive and in that form, competes with the S5 Coupé.

The Q60 is available with two engines both petrol: 4-cylinder 2.0-litrewith 211 PS and the 3.0-litreV6with 405 PS reviewed here. Both come with a 7-speed automatic gearbox, the 2.0-litre with rear-wheel drive and the 3.0-litre with all-wheel drive. There are four levels of trim: Premium and Premium Tech, only available with the 2.0-litre engine, and Sport and Sport Tech available with both. Specification levels are high to the extent that there are only two options: electric glass sunroof and special leather trim. In contrast, there are 11 pages of options in the Audi A5 Coupé brochure.

The power output of the Infiniti’s 3.0-litre twin-turbo looks impressive on paper at 405 PS, 50 more than the S5 but in this case, Japanese horses must be smaller than German ones as the performance of the S5, at least when judged by the 0-62mph time, is better. Not only that but the Audi’s fuel consumption and emissions are much lower, not that this will be of particular interest to likely buyers.

Having said all that, there is nothing wrong with the performance of the Infiniti, with the smooth, responsive automatic gearbox disguising a slight lack of low speed torque. More controversial is the Direct Adaptive Steering (DAS) system, which is currently the only ‘steer-by-wire’ system offered on any car. It is designed to reduce fatigue by eradicating the steering wheel movements required to keep a car tracking straight and true on motorways. It does this by tracing the lane you’re in and automatically steering for you. This takes some getting used to and it is likely that enthusiastic drivers will never adapt. For the rest of us it is probably one of those features not missed until no longer available.

The steering is just one of a raft of technological highlights on the car including a twin-screen ‘infotainment’ system which, being new, probably needs some more development. Younger generation drivers, with lives ruled by iPads will adjust to this technology better than their parents who would favour good old simple buttons. Car designers seem paranoid about removing buttons from fascias yet, so often, touchscreen-based systems are far more distracting than buttons. It usually takes several ‘swipes’ to achieve an action that could be achieved by pressing one button – changing a radio station, for instance.

The Infiniti is beautifully built, with wafer-thin panel gaps and superb paintwork. The interior fit, finish and material quality is right up to Audi standards and the seats, electrically adjustable in all directions, are superbly comfortable. There are low levels of engine, wind and road noise, no doubt assisted by the active noise cancellation system, which uses the car’s speakers to cancel out motorway roar.

Fortunately, Infiniti doesn’t have ambitious aspirations for the Q60 and there seems no intention to address the fleet market in any way. The A5 range cars look wonderful, with a much greater choice of engines and specifications but the A5 shape is now so common. The Infiniti is equally good-looking but so rare and exclusive.

As a great supporter of the underdog, it grieves me to say that the Audi S5 really is a much better package than the Infiniti, with better performance, lower fuel consumption and emissions and better driving dynamics. However, the Infiniti is still an appealing proposition and will suit those tired of the ubiquity of German premium brands and who are more impressed by looks than performance and dynamics. Given the choice I would buy the Audi but I would also be more than happy to own the Infiniti.