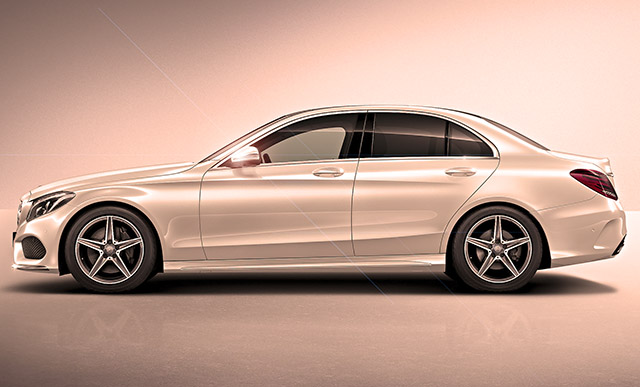 Mercedes-Benz AMG C63 W205. Lighter, more agile and even more powerful than its predecessor, AMG’s C-Class is back with a bang. An athlete, that’s what Mercedes-AMG (note the lack of ‘Benz’) is calling its new C63, which follows in the footsteps of the GT and uses a four-litre V8 biturbo, albeit tweaked, and given the name M177. 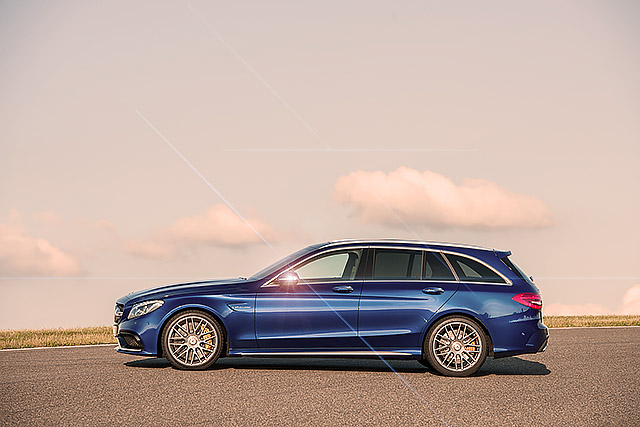 Like the GT and GT S, the base C63 W205 employs a mechanical limited-slip differential, while the C63 S uses a more precise, electronically controlled diff. However, unlike on the two-seat sports car, dynamic engine mounts are standard on the C63, and a performance exhaust system is available as an option.

A key ingredient of the new C63 is the revised AMG Speedshift MCT seven-speed gearbox, with noticeably faster gearshifts in manual mode. Bringing things to a halt are ceramic composite brakes – available as an option on the C63 S.

The UK order book opens this month, with deliveries of the saloon beginning in early 2015 and the estate a few months later.