The Alvis Car Company has announced a bold plan to bring the marque back to life in its centenary year, with a range of continuation cars in six styles on two chassis.

The Kenilworth-based firm announced its first continuation model – a revival of the beautiful Vanden Plas short-chassis 4.3-litre of the late 1930s – as far back as 2010, and three have been built to date. Now the company plans to produce not only the 4.3 but also post-war 3-litre and Graber models. The post-war cars will be built with unused chassis and engine blocks stored since the original factory closed in 1968. All cars will be IVA-approved and road legal, and will come with a three-year warranty.

The Alvis Car Company, wholly owned by specialist Red Triangle, adds that the cars’ fuel injection and modern engine management meet legislation in several markets including Japan, where five of the cars have been ordered. The cars will each take 4000-5000 hours to handbuild in Red Triangle’s Kenilworth works, which became Alvis’s service and restoration department when the factory closed. The factory’s entire stock of chassis, engine blocks and other components was taken to Red Triangle and has been stored in the original crates ever since. There are also 50,000 drawings, build sheets and history files.

‘Our models are what Alvis would have created had it not halted production for over 50 years,’ explains Alan Stote, owner of the Alvis Car Company. ‘In 1938, the factory had planned to build 150 4.3-litre chassis. As the site suffered serious damage by bombing in 1940, only 73 were completed. So we will continue that series, with new chassis, built to the original drawings.’

The company has appointed Tokyo-based Meiji Sangyo – Alvis’s main agent in the Far East in the 1950s – as its exclusive dealer for the whole of Asia. Stote said: ‘Knowing how quality is appreciated in Japan, our agreement with Meiji Sangyo is a huge recognition of our values.’ 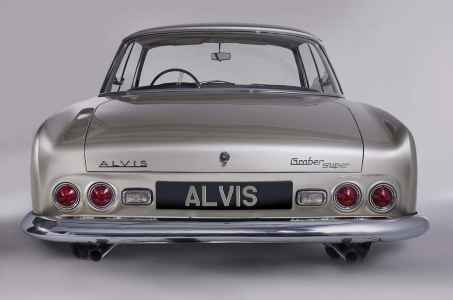 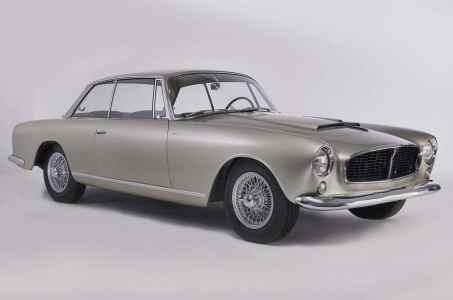 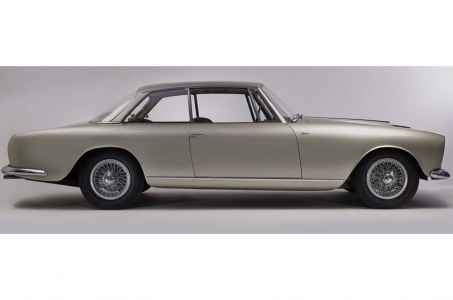 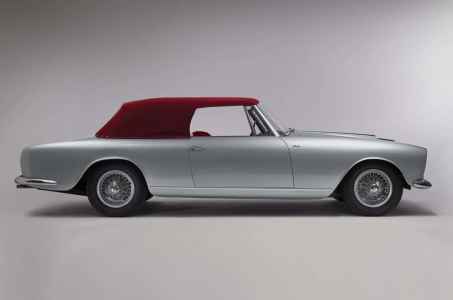 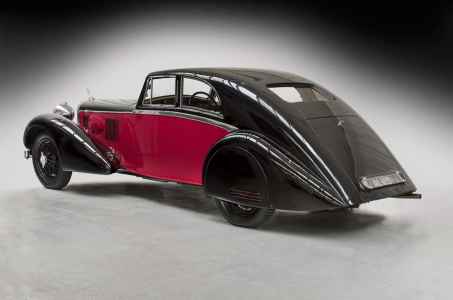 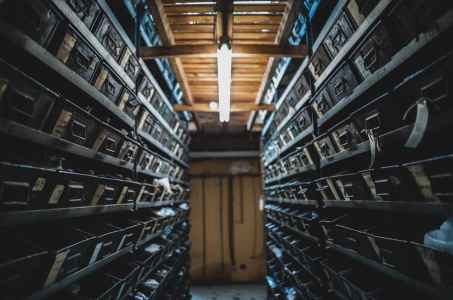 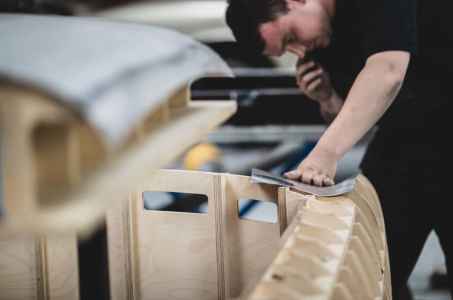 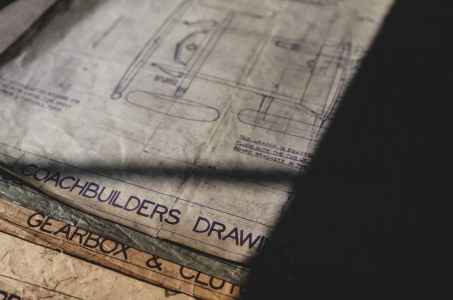 Clockwise from top Rare TF21-based Graber Coupé is revived for the new range; cars will be handbuilt from original drawings.