The M44 and M43 four-cylinder engines have proved to be a very reliable units over the years and the only issues seem to be minor. Vacuum leaks from corroded hoses cause lumpy running and stalling but it’s just a matter of tracking it down. Otherwise a rough idle can be caused by a faulty MAF sensor or idle speed control valve, so try giving it a clean and seeing if it makes a short-term difference. A collapsed breather pipe will also cause running issues. There are also the usual BMW cooling related issues to consider but these seem common on the four-pot when put under stress. Still, check for leaks or hot running temperatures due to a failed water pump, viscous coupling, split header tank or a corroded radiator and hoses.

Elsewhere, the five-speed manual and four-speed automatic are solid and reliable transmissions, although the manual can develop a notchy gear change. Simply changing the gearbox oil can usually rectify this. If it’s making a ‘bonk’ noise when selecting gears at low speed it’s more likely to be the propshaft guibo. 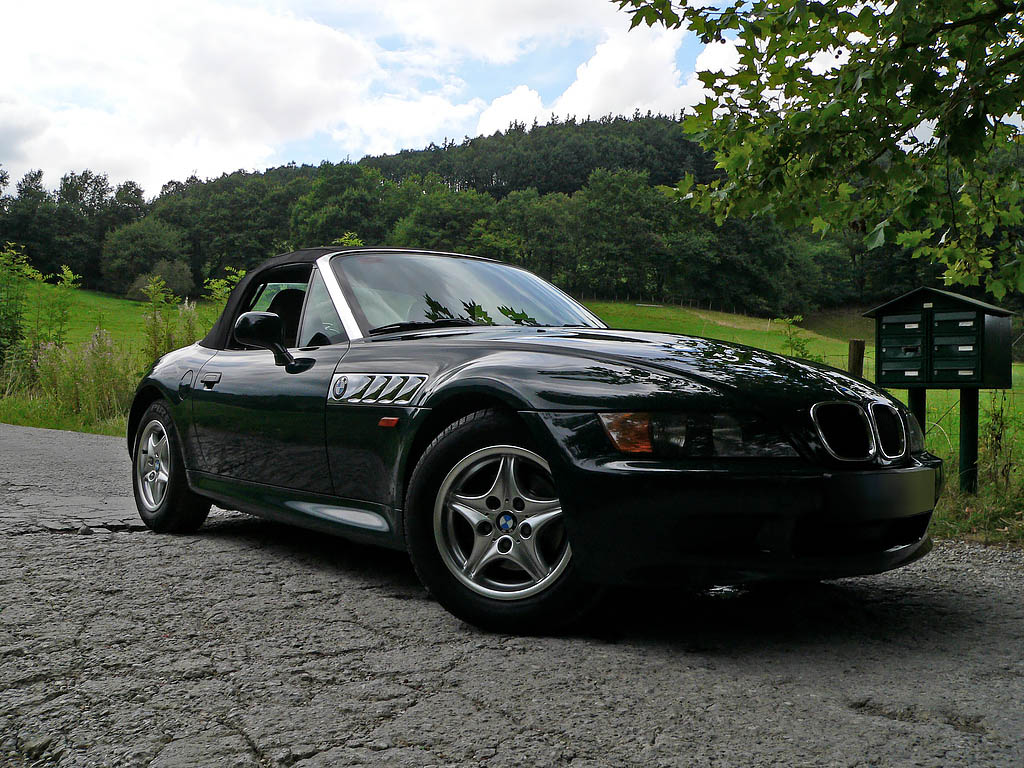 Suspension-wise the rear top mounts tend to fail, causing a nasty knock and although the Z3 suffers from a rear subframe issue, it’s very unlikely to affect the 1.9-litre version.

Rust seems a rare occurrence on the Z3, although broken or corroded wing mirrors and bases can be an issue. You should, however, spend most of your time checking the roof over. Make sure it operates as it should and look for obvious signs of damage that might be letting in water. The last thing you want is a wet interior. Examine the rear window. Most will have a crease but that’s not a problem as long as they aren’t damaged enough to let water in. They can be replaced separately from the roof, if necessary. Check the interior for signs of damp and also look in the boot. A damp carpet here indicates that the weather seal around the third brake light has corroded. Also, inside, the seat rails can wear allowing movement but these are easy to replace and the interior door handles fail, but these are easily fixed.