But it’s never too late: “I saw the Cadillac advertised online and it struck me as an unusually nice one. I was showing a Saab at an event called Saabfest near Warwick. I slunk off early to see the Cadillac between Worcester and Bromsgrove with a good mate of mine, Chris Hull, to keep me on a relatively tight leash... which failed, I guess! Once I’d seen it, I loved the car and went back later to view it on a lift. It was as good as it looked from above and we struck a deal.” 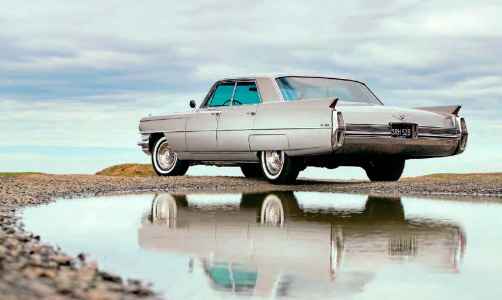 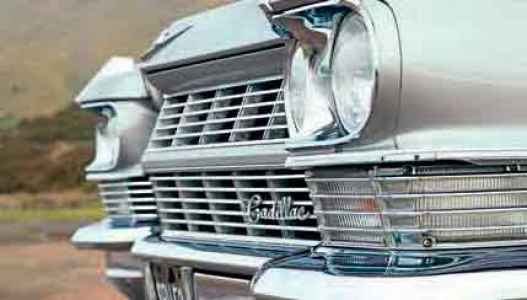 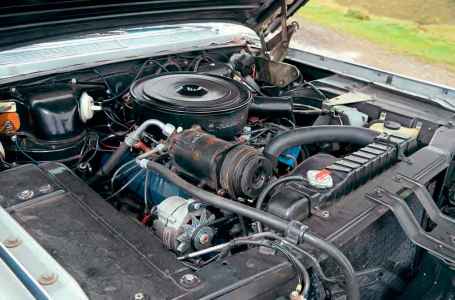 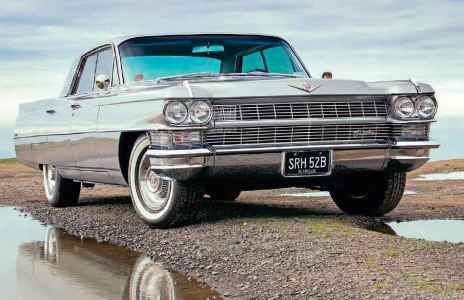 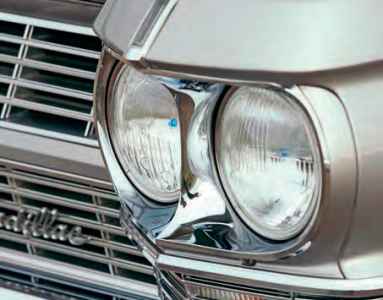 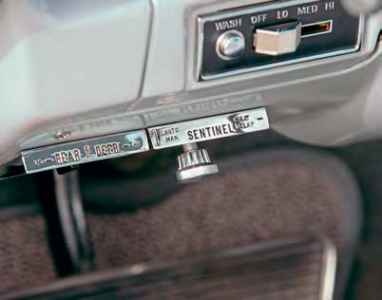 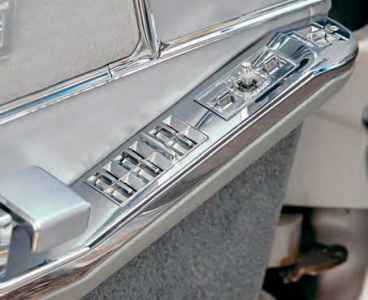 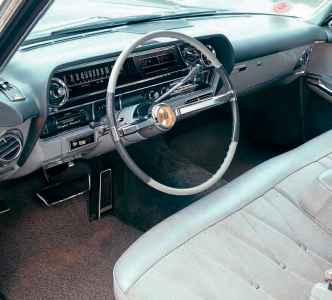