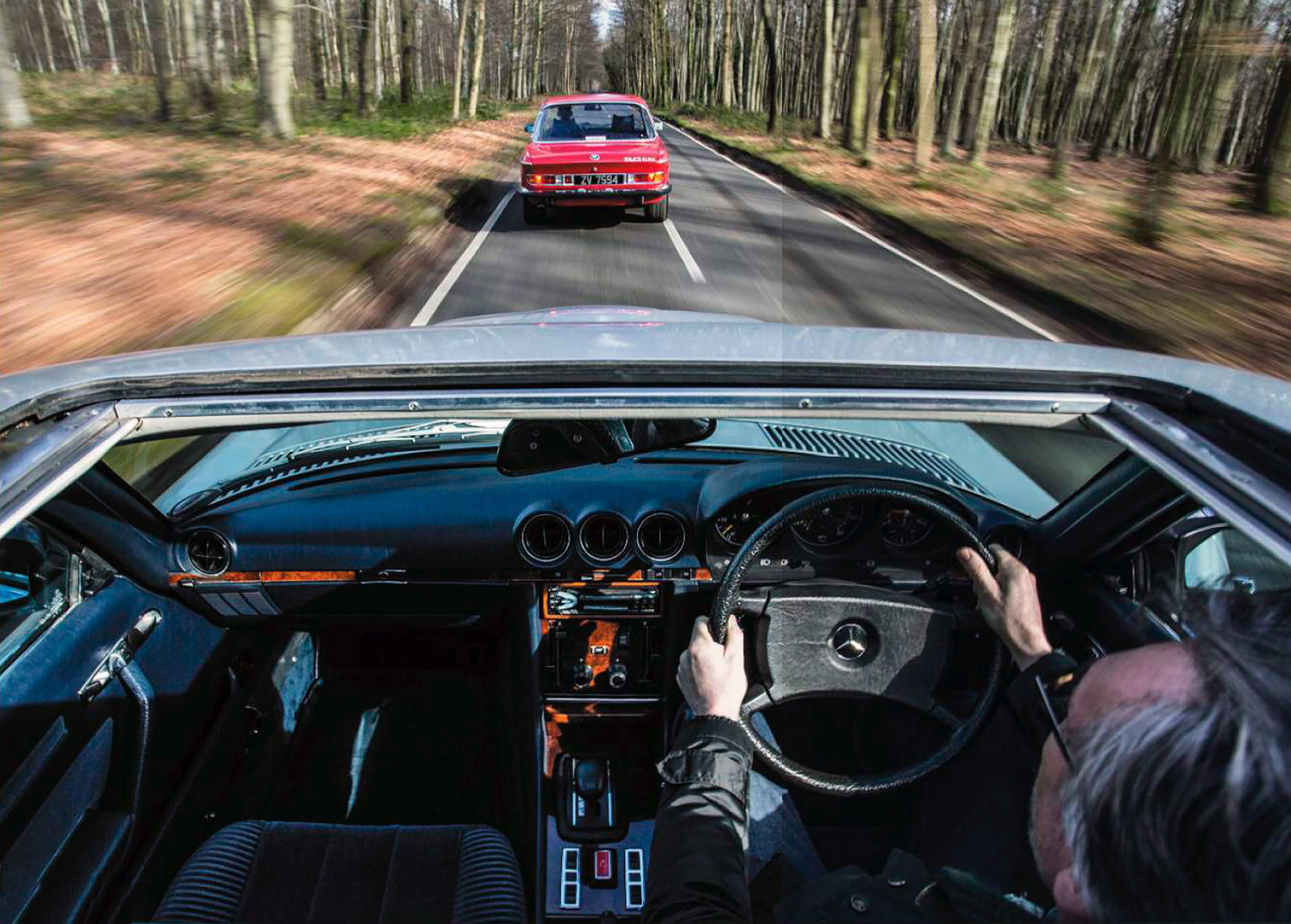 Howard Miller ‘I’ve owned it for two-and-a-half years. I spent six months looking for a good one and eventually found this at Roger Edwards, a Mercedes specialist in Amersham. The worst thing is that water goes through the grilles in the scuttle, leaks on to the floor and into the front of the sills, and it all rots out. If it’s bad. the car's scrap. What a car looks like is important to me, but the mechanicals matter too. You’re so much more in contact with the road in an old car.’ The SLC is on sale for £8000. Call 07043 243129.