There’s no such thing as too much power

Gemballa isn’t exactly new to the world of madly modified Porsches. Who can forget, for instance, the Gemballa Mirage GT which took the already ultra-exotic Carrera GT and upped its ante from 612 to 670hp? But even by Gemballa’s serially surreal standards, dare we say it has with something special with the new GTR 8XX Evo-R Biturbo.

As you’d expect from a Gemballa, you won’t exactly be flying under the radar, not with the weapons-grade body that gives the car an utterly murderous look. Gemballa says the front lip, air guides, side sills, engine cover insert, wing profile and rear diffuser are made of high-strength carbon fibre exclusively in Germany, with the option to choose between matte or high gloss finishes. The monster wheel arch extensions, meanwhile, broaden the bodywork on the front axle by 30 millimetres and on the rear axle by 50mm, creating space for wider, more aggressive rolling stock.

Founded way back in 1981, Gemballa isn’t quoting pricing for the new GTR 8XX Evo-R Biturbo. But given the factory 911 Turbo S was a £150,000 car plus options, if you have to ask, you probably can’t afford it. Head to www.gemballa.com for more information. 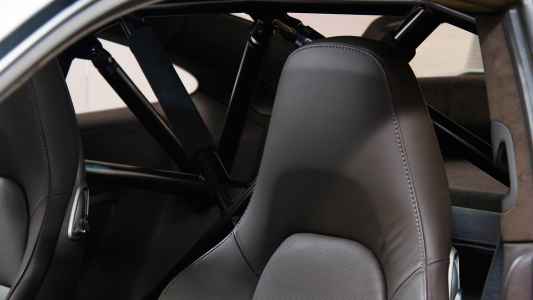 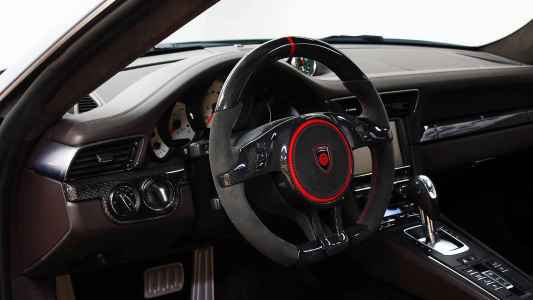 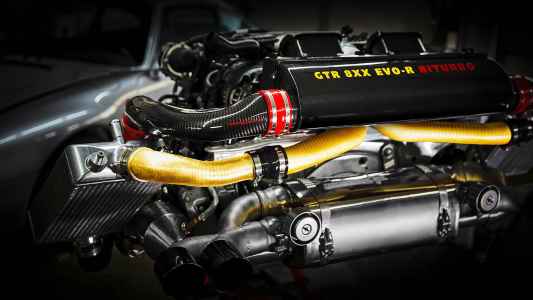 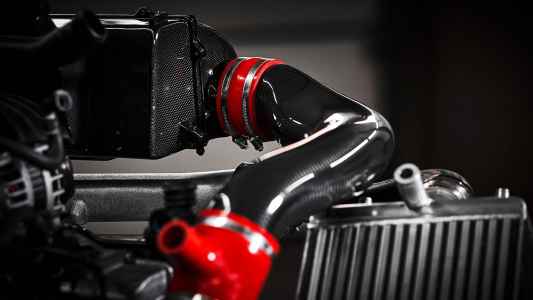 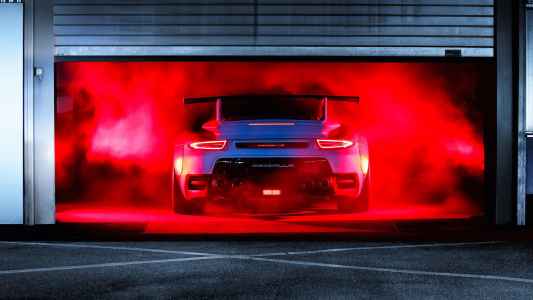 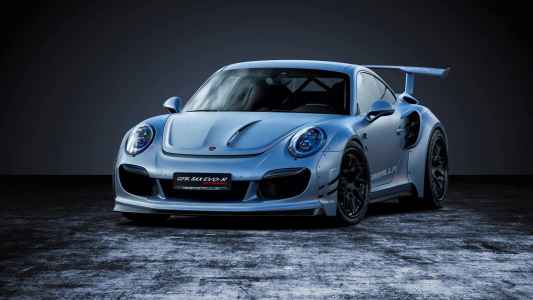 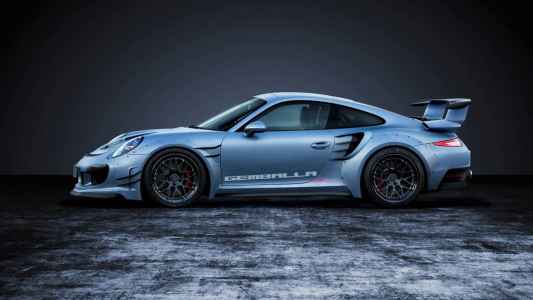 Well you didn’t expect it to be subtle did you? The latest from Gemballa lives up to all expectations for style and power.