Two years after Defender production officially ended, Land Rover has announced that it will build up to 150 Defenders with 5.0-litre V8 engines – the fastest accelerating Land Rovers that the company has ever made. Each will be priced from £150,000.

The Defenders will not be assembled as brand-new vehicles (the vehicle that appears in JLR’s official press photos was sold new as a 2.2 diesel in 2015). Instead, donors will be sourced as sub-20,000-mile examples built between 2012 and 2016, which will be stripped and completely re-engineered by JLR’s Land Rover Classic division. Both short-wheelbase ‘90’ and long-wheelbase ‘110’ versions will be made. At the heart of each Defender Works V8 will be a 400bhp, 380lb ft naturally aspirated petrol V8, mated to an eight-speed ZF automatic transmission with Sport mode to give a 0-60mph time of 5.6sec (90 model) and a limited-for-safety top speed of 106mph.

As with all Land Rovers built since 1948, the Works V8 will have a high/low transfer box and beam axles. To cope with the huge increase in power, a torque-biasing centre differential and large four-piston disc brakes – 335mm at the front, 300mm at the rear – are specified.

Each Works V8 will have a high-spec, leather-trimmed interior featuring Recaro sports seats and Land Rover Classic’s own infotainment system, while the exterior can be painted in one of eight colours, with contrasting black roof. Diamond-turned 18in alloy wheels and 265/65 R18 all-terrain tyres are standard. 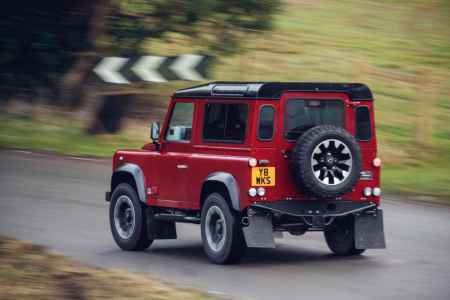 Land Rover Defender is back with the fastest ever model - costing a whopping £150,000 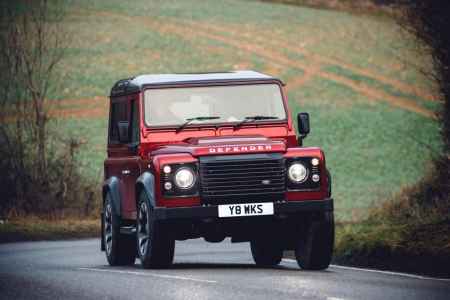 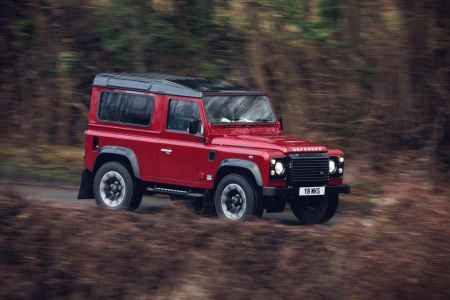 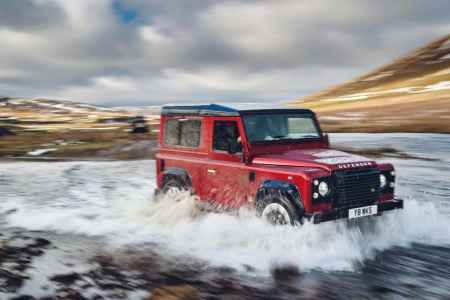 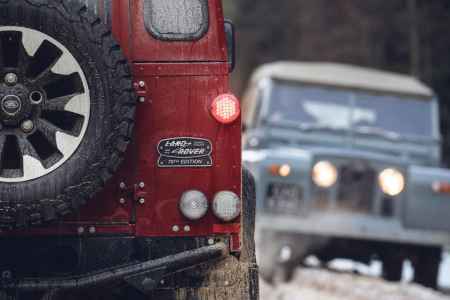 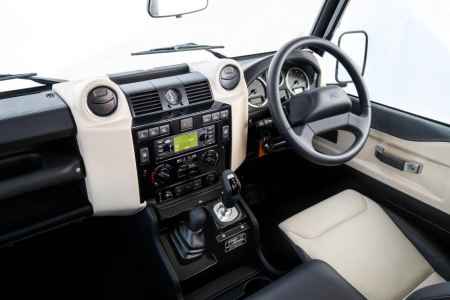 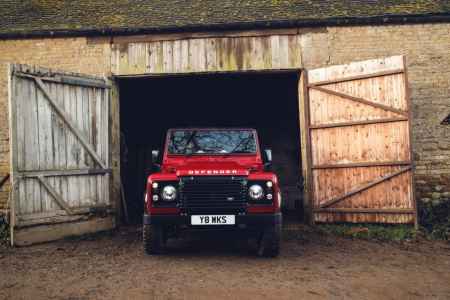 Land Rover has dabbled with V8s several times over the decades. It first experimented with V8-powered Series II 88s in the 1960s, but its first production model was the Series III Stage 1 in 1979. V8s were fitted to some Ninety and One-Ten models of the 1980s and North American-spec Defenders in the early 1990s, with a swansong being the 50th Anniversary editions produced in 1998. Those latter Defenders used the Range Rover 3.9-litre V8, which offered 190bhp – less than half the power output of the 2018 Works V8.