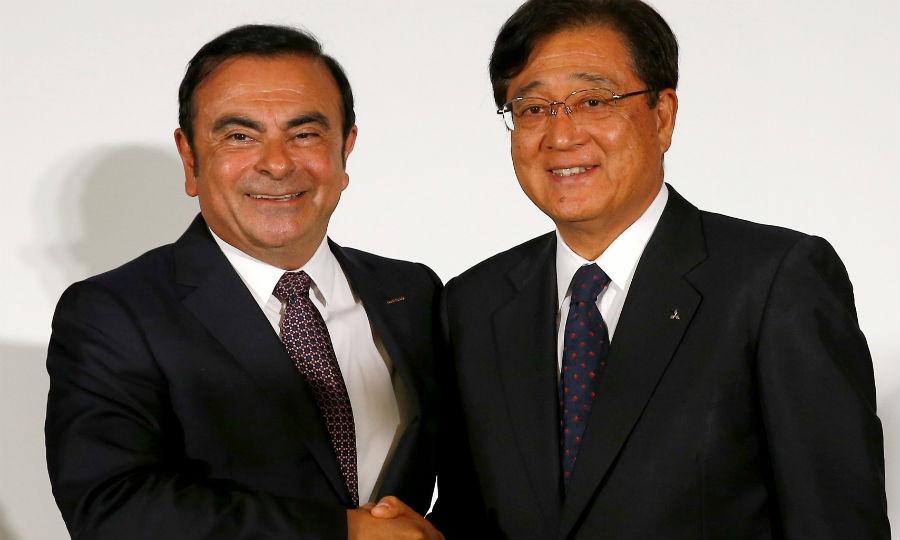 Following revelations that Mitsubishi Motors in Japan had incorrectly measured fuel economy figures, the share value plummeted by up to 50 per cent, and the President, Tetsuro Aikawa stepped down. The Japanese company admitted that it had been falsifying urban fuel efficiency tests for decades, though it only affected cars sold in the Japanese domestic market. It was revealed that when tougher regulations were introduced in 1991 to better reflect urban driving patterns, Mitsubishi failed to amend its calculations, thus overstating the figures.

Nissan was the firm that first blew the whistle on its Japanese rival, as a result of tests on vehicles that Mitsubishi made for them, badged as the Nissan Dayz and Dayz Roox. While at first it was thought that the irregularities were limited to just those four models, Mitsubishi later admitted that there were issues with other models, too.

The weakened share price has made Mitsubishi attractive to outside interest, and Nissan has announced that it will take a 34 per cent stake in Mitsubishi Motors. The deal is estimated to be worth 237 billion Yen, equivalent to £1.52 billion. The investment is still subject to ratification by Mitsubishi shareholders, and assuming that the green light is given, the deal will be finalised by the end of the year. Carlos Ghosn, chief executive of Nissan said “We will support Mitsubishi Motors as they address their challenges and welcome them as the newest member of our enlarged alliance family”. 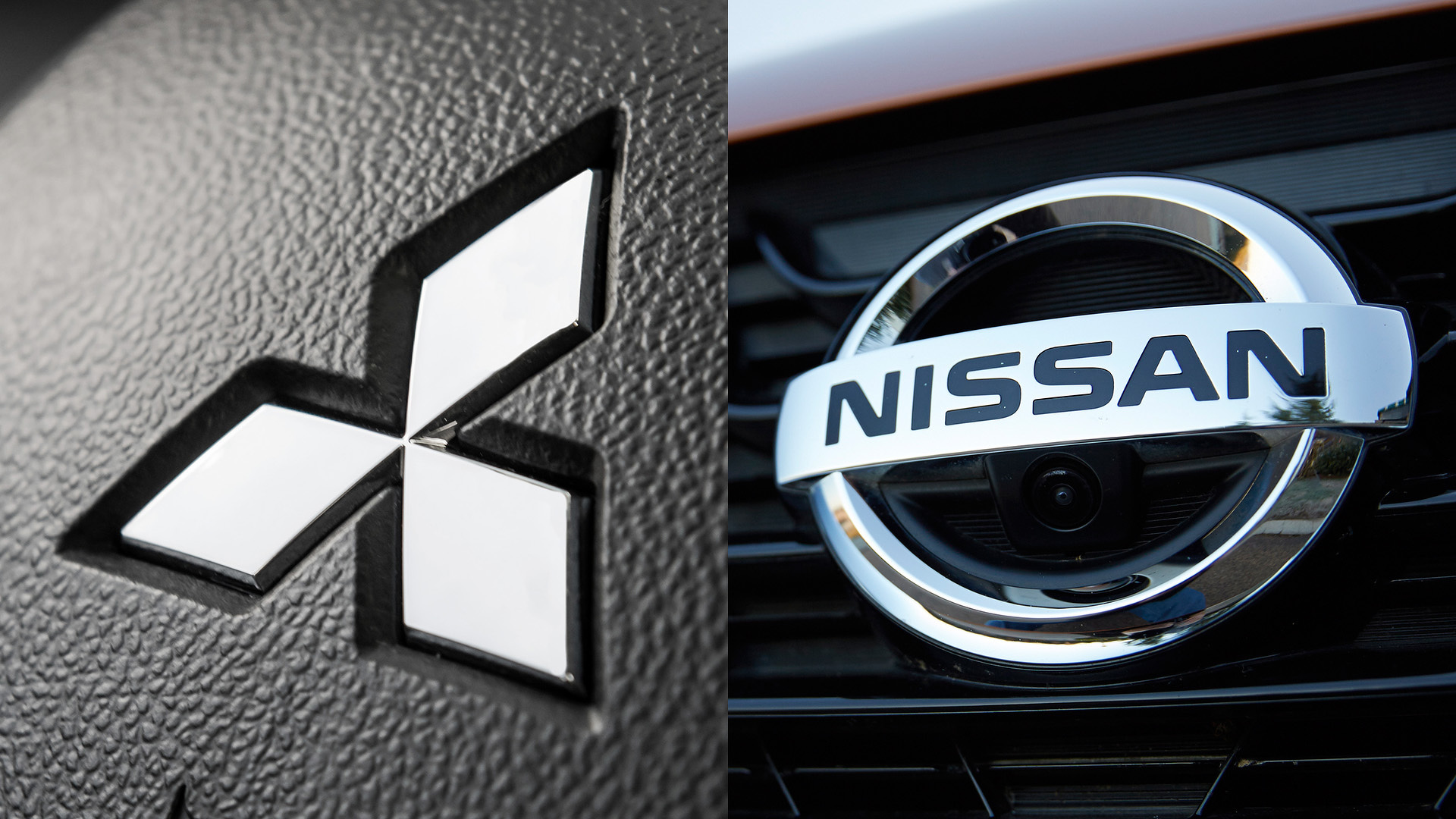 The Alliance already encompasses Renault and Mercedes-Benz, and with Mitsubishi joining the fold, it gives considerable scope for exploiting even greater economies of scale. Mitsubishi is a dominant player in the pickup world, and this could eventually mean that the next generation L200, Nissan’s Navara and the Renault and Mercedes-Benz products that are currently being developed, could all be based on a single platform, cutting development costs in a single stroke. Mitsubishi has a joint venture agreement with Fiat, supplying the Fullback, and it is understood that Peugeot and Citroën’s upcoming new pickup is likely to be based on the Mitsubishi L200, too. With the potential to develop seven vehicles on the same platform, the opportunities for cutting costs are huge, as long as the differences between the models are small. Mitsubishi has also been weak in traditional segments like the supermini and medium car segments, and a tie-up with the Alliance could see new products developed sharing common platforms. A future mediumsized ASX, for instance, could be developed alongside the Nissan Qashqai and Renault Kadjar, and even be built at Nissan’s Sunderland plant. 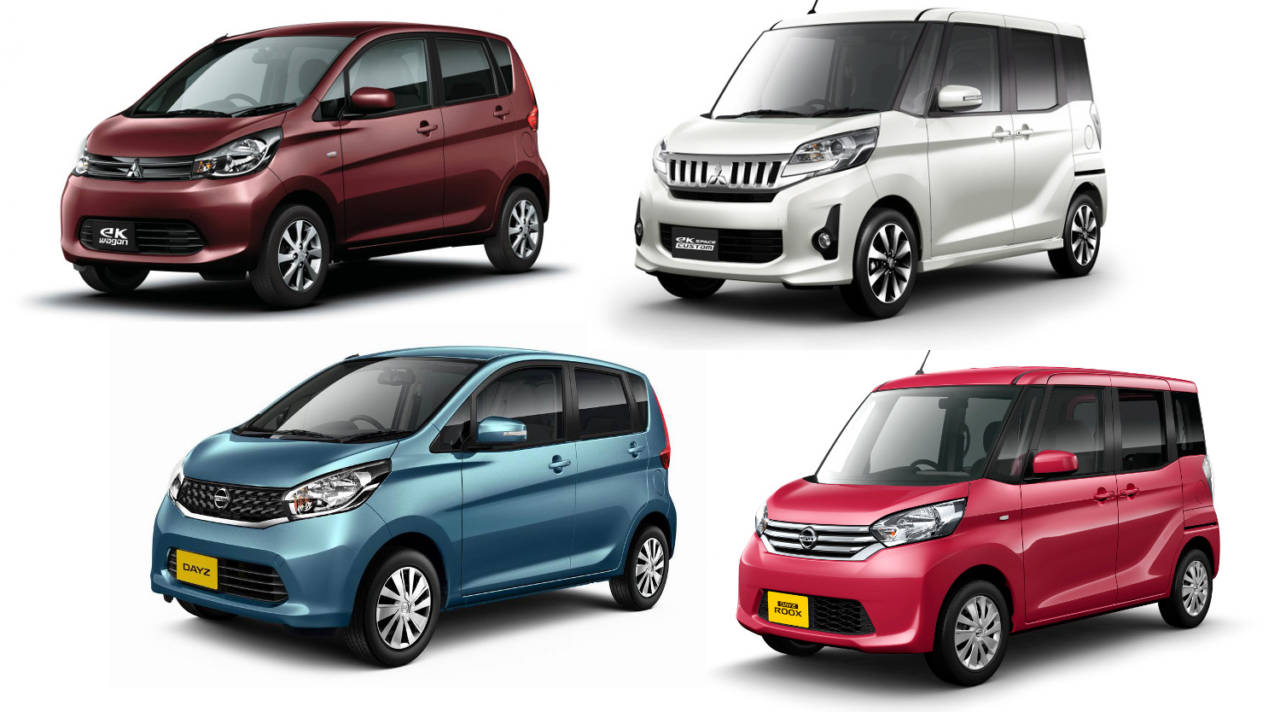 Elsewhere, Suzuki has admitted to fuel economy figure irregularities on 16 models, dating back to 2010, but the firm insists that internal tests show that there is no need to amend the data, and that no overseas cars are affected. Nissan has been accused of fitting “emissions defeat devices” to UK-built Qashqai diesel models sold in the South Korean market. The Korean Government says it will fine the Japanese firm 330 million Won – equivalent to £195,000 – however, Nissan strongly denies the allegations and will work with the Korean authorities.