When a sleek-looking, dark green two-seater sports coupe parked up at the 1966 Italian Grand Prix, there was much perplexity among the spectators. What was it? The ‘Daytona’ flash on the bonnet offered little help as to its identity.

Auto Italiana magazine claimed to have solved the mystery in its September 1966 issue.  The car, it announced, was called the Strale Daytona.

But that’s only the start of the conundrum. Strale (which means ‘dart’ in Italian) was a company with no prior car manufacturing experience. It was a Turin-based design company owned by aeronautical engineer, Edoardo Martini, who had previously (at the 1965 Salone di Torino) shown a scale model of a mid-engined supercar with advanced aerodynamics such as a flat undertray.

However, the driving force behind the Daytona was in fact Carlo Bernasconi, a dealer of high-quality cars based in Como. The story is even murkier than that, because the Daytona very closely resembles the Nembo II, a car made by coachbuilders Neri & Bonacini of Modena in mid-1966. This in turn may well have been based on a Bizzarrini chassis, and was intended to put into production at a price of 5.7 million lire.

It seems very likely that the Daytona, as seen at the 1966 Italian Grand Prix, was in fact the Nembo II. Whatever the truth of the matter, the prototype used a front-mounted Chevrolet Corvette 5.3-litre V8 engine with 300bhp, a four-speed gearbox and a rear-mounted fuel tank.

When the Daytona went on display again at the Turin Show in November 1966, it featured a light restyle with less prominent Ferrari 250 LM-style rear flying buttresses and a longer, taller rear end. This production version was intended to have a Chrysler 6276cc V8 and side-mounted fuel tanks made by Pirelli in plastic (capable of holding a massive 120 litres of petrol).

Quoted power outputs could range from 325bhp up to 431bhp, and a top speed of up to 180mph (290km/h) was claimed. Like the Nembo II, the suspension was all-independent featuring a de Dion rear axle. The wheelbase measured 2500mm, the car was 4180mm long overall and it weighed a mere 998kg dry. The bodywork (supposedly designed by Bernasconi) was realised in aluminium and glassfibre by Neri & Bonacini.

The price tag was now a lofty 7.45 million lire, and a more luxurious ‘Grey Flash’ version was also mooted, as well as racer intended for Group 4 competition. There were supposedly talks with ‘American parties’ to manufacture the Daytona in limited numbers, but whether any further cars were built seems unlikely.

The story becomes even harder to unravel because a car described as a ‘Strale Daytona 6000GT prototype/Iso Rivolta Daytona’ has come up for auction several times in recent years (it sold for a remarkable $522,500 in 2010). This car looks quite a bit different to the original show car (for instance, it has a rounded rear arches, a truncated tail and front wing vents) but that could be because it apparently suffered flood damage in 1991 while still in the possession of Bernasconi, and had to be rebuilt. As is so often the case in a column that celebrates obscurity, the complete story may well never be known. 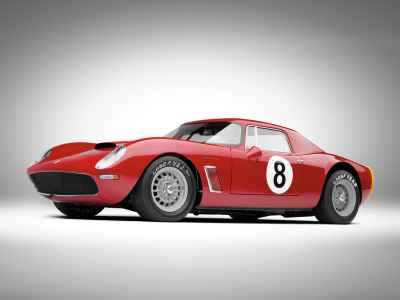 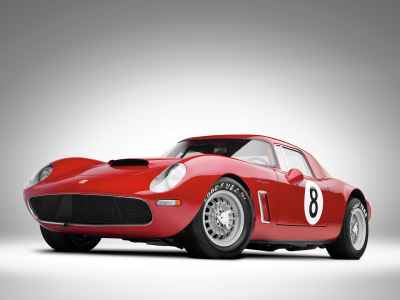 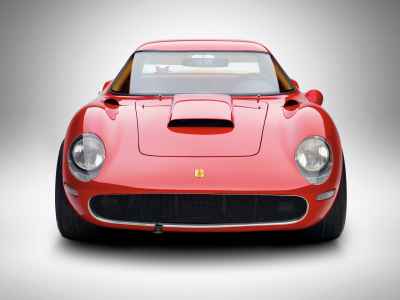 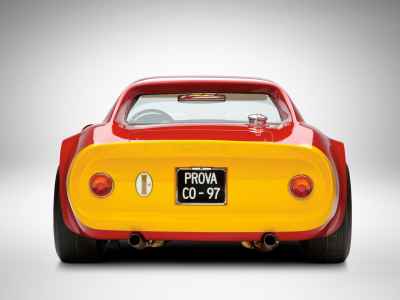 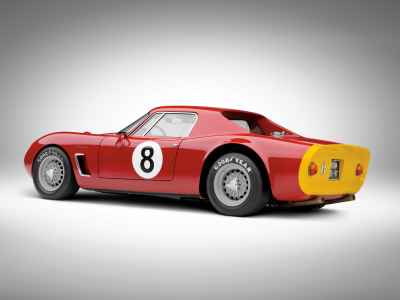 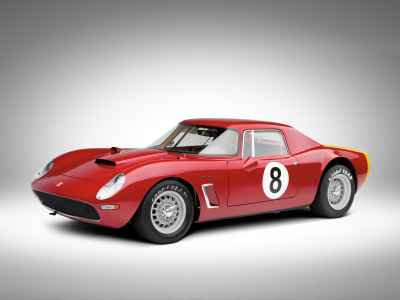 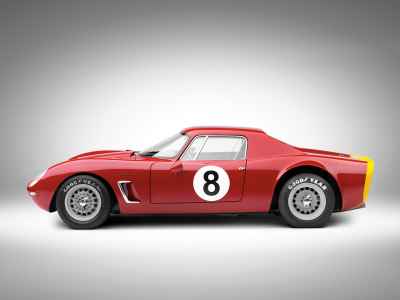 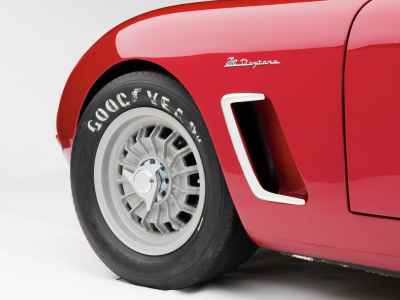 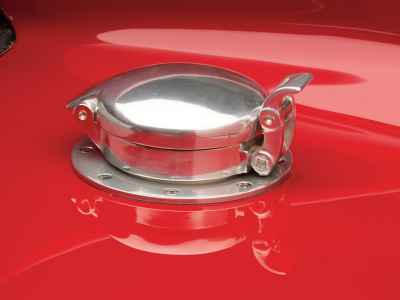 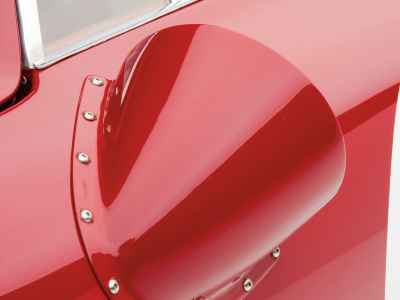 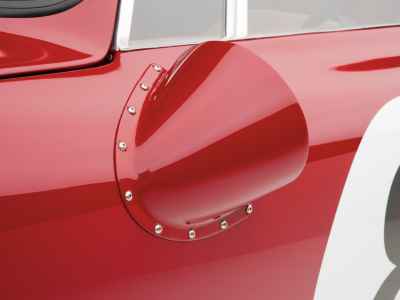 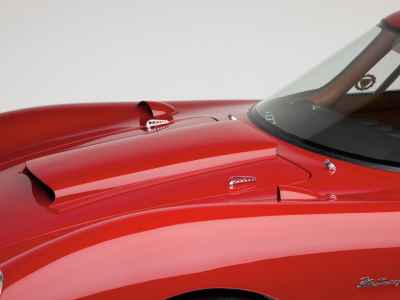 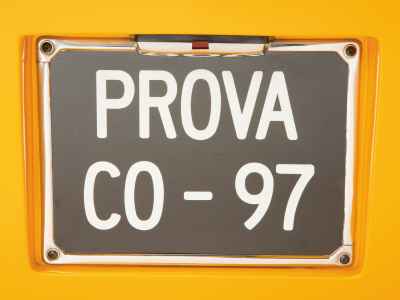 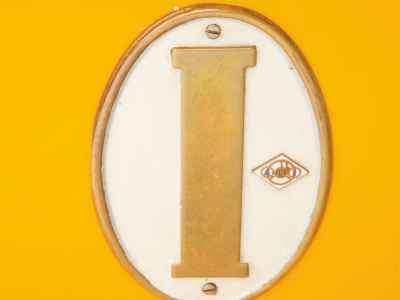 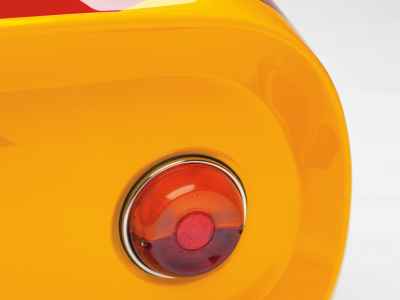 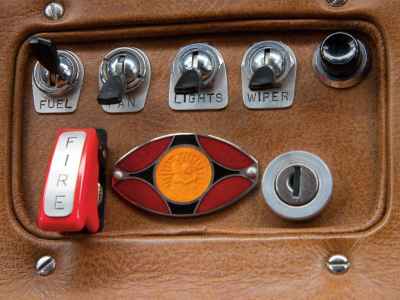 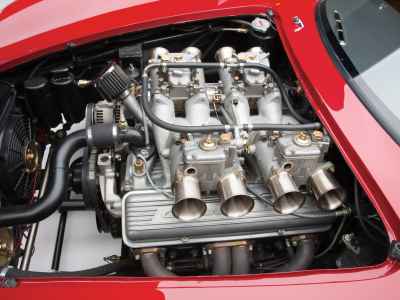 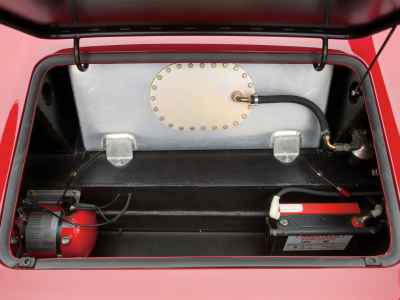 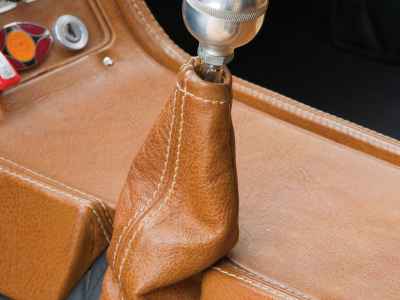 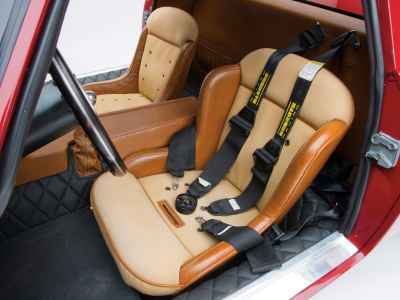 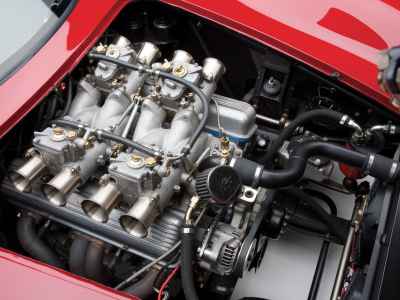 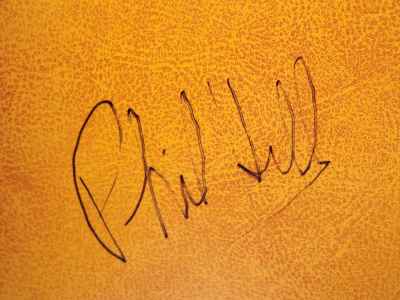 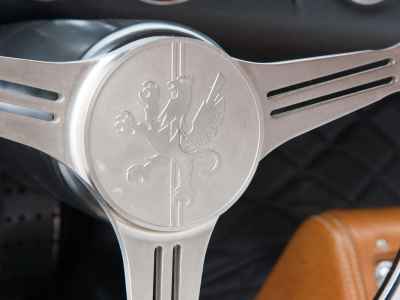 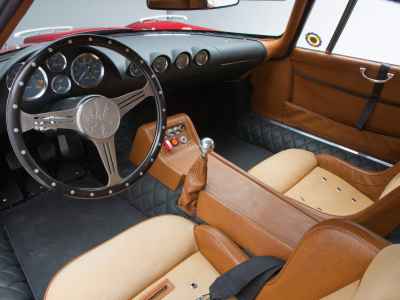 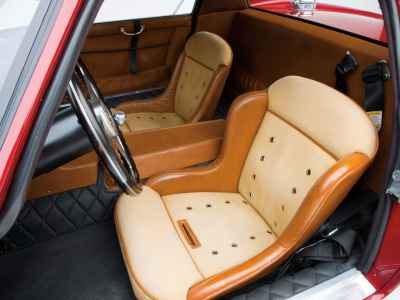 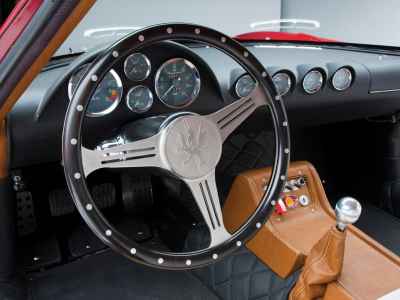 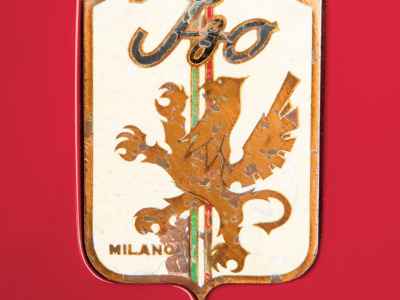 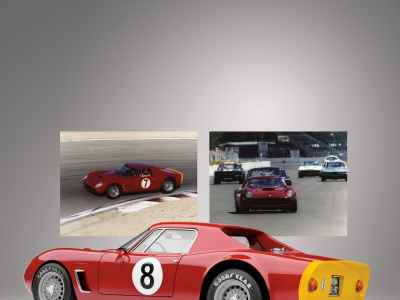 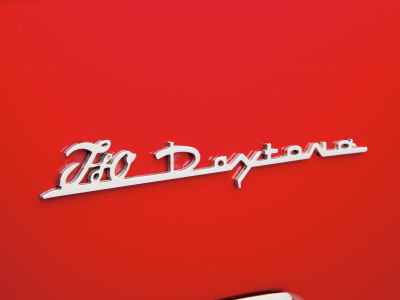