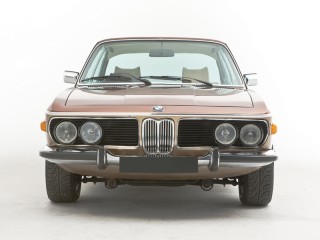 Fifty years after the first pilot-built, left-hand-drive 2800CS Coupés came off the line at Karmann, in Osnabruck, the E9’s looks have not faded. BMW probably didn’t build a better-looking coupé, although the E24 6 Series can run it quite close and was, despite what some say, a better car.

The CS Coupé started life as the 1965 2000C and 2000CS, with a four-cylinder, 2,000cc engine and odd but not unappealing front-end styling. The 1968 2800CS E9 was a more convincing effort; with the front-end restyled to resemble the BMW E3 2500 and 2800 saloons. The design featured a lengthened front-end and the 2.8-litre, M30, straight-six engine, which gave the CS the sort of muscle and prestige it needed to take on cars like the Pagoda Mercs and XJ Jaguars.

At this point, the 3.0-litre 180hp carburettor cars – both the E9 Coupé and E3 the saloons – became automatics, with the manual ‘box reserved for the fuel-injection saloon and special-order Coupés.

So, what about the CSL? Well, this is a complex story that differs according to who you speak to, but the first ones were 3.0-litre, carburettor-engined cars built from May 1971 with alloy doors, bonnet and boot, plus rudimentary trim. The revised, 200hp, fuel-injection cars had standard CSi engines, but were built using the first bore oversize to give 3003cc. Production started in September 1972, and ended in mid-June 1973. The 3.2-litre ‘Batmobile’ versions were built from July 1973 to September, and a second batch built between January 1974 and October 1975.

All CS Coupés were built by Karmann in Osnabruck, in north-west Germany, and a long way from Munich. When CS production ended, Karmann took on the first E24 630CS and 633CSi, but BMW moved production in-house from November 1977, although Karmann continued to build the shells.

The UK-market CSLs were all 3.0-litre machines with Bosch D Jetronic, and were trimmed with the ‘City Pack’ – full CSi trim with carpets, electric windows, chrome bumpers and sound deadening, but the bonnet pins were discontinued. This put the overall weight up close to that of the CSi and, as the engine developed no noticeable extra power, the CSL was not really any faster than the cheaper model. However, it certainly handled a lot better. Overall, the CS Coupé is a car worth having, even at today’s prices. They remain much cheaper than an E Type and, as far as I’m concerned, they’re far cooler and better to drive. If you want more information, then e9coupe.com is a great source. 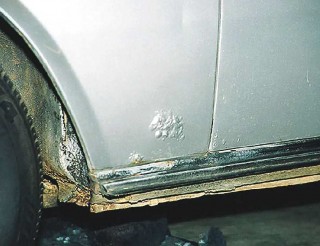 The CS Coupé developed a well-earned reputation for body rot. By six or seven years old, a neglected car could be in trouble with corrosion in the sills, inner wings, front bulkhead as well as the front wings, rear arches and the fuel tank mounts in the boot floor. By the time the first 635CSis E24 were being built, most early 2800CSs were old teabags that had seen many a welder. 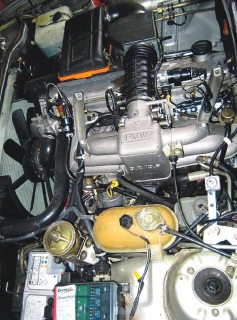 Most engines will need a rebuild now if they’ve not already had one. Early cylinder heads will be corroded and are best replaced by a later ‘358’ casting from the E28 era, and it won’t really detract from the value. M30 parts are still available and again, later bits are a better bet. These earlier engines, be they carburettor- or Bosch D Jetronic-equipped, are somewhat easier to work on than later units. 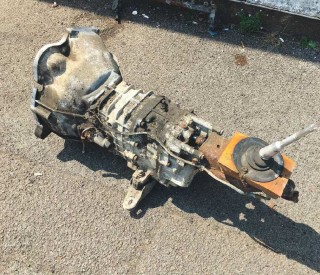 Engine swaps are quite common. The 3.5-litre engine from the early 635CSi and 735i, with L Jetronic (separate distributor), was best because it bolted straight in and looked authentic in a way the 1981-onwards Motronic unit never did. Even so, these engines are now very rare, with the 1978-1981 units being at a premium. So, expect to pay a grand for one that needs a rebuild, simply because they’re so scarce. 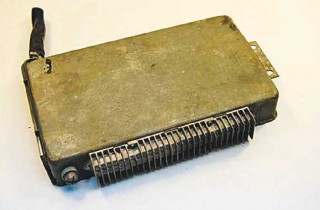 Bosch D Jetronic is an excellent injection system used on the CSi and CSL, but parts are now getting very thin on the ground. The control unit lives under the front seat and, as there’s no air flow meter, it relies on sensor information and manifold vacuum to give accurate readings. It gives excellent power and throttle response, but start gathering used spares now – they’re not making any more… 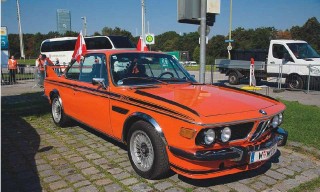 Just 57 Batmobile cars were built from January 1974 to October 1975. The CSL had never been a big seller due to price, and BMW probably lost money on these last ones. The 3.2-litre engine is unique, so not the same as either the 3.3L saloon or the later 3.2-litre engine. Rated at 3,153cc, this engine used the 3,003cc version’s 0.25mm overbore, and a longer, 84mm stroke crankshaft. 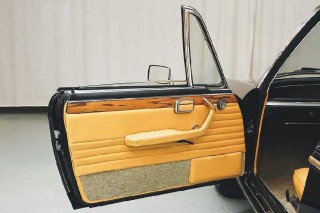 The CS electric windows were always fairly slow to operate and, short of taking the door trims off and lubricating both the mechanism and the vertical felt channels (plus any adjustment as needed), there’s not a great deal you can do. It might be worth getting a couple of spare motors and having them rebuilt by a specialist, as 40 or 50 years of use won’t have improved them much. 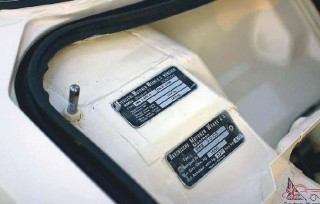 While most CSLs had their own chassis number system (2285*** on UK cars), be aware that the original 2,985cc carburettor-engined cars didn’t. They used regular 3.0CS chassis numbers, so you need to do some thorough checks before parting with any money, BMW still has some records, so you’ll soon be able to find out if the car is a proper CSL, or just something faked-up from a LHD 3.0CS. 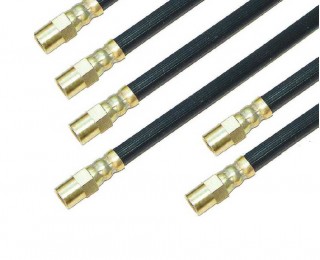 These cars are now at the age where original brake and clutch rubber flexi-hoses will be absolutely knackered. They might look OK on the outside, but they can ‘heal-up’ internally, causing brake dragging and overheating of the calipers and discs. A new set of hoses isn’t much money but, when bleeding the brakes, never, EVER use the pedal pumping method as you’ll ruin the master cylinder. 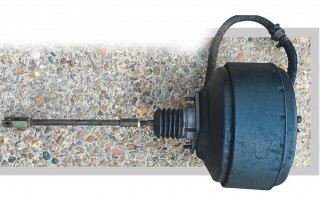 Right-hand-drive cars have the dreaded twin servo brake set-up. A main master cylinder on the bulkhead pushes fluid into two more secondary master cylinders on each servo. There’s plenty of scope for fluid leaks and failure, and new ones are not available. Getting the main master cylinder rebuilt with a stainless sleeve and new seals is worth doing, as is fitting a pair of new Lockheed servos.