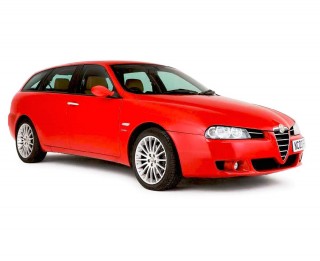 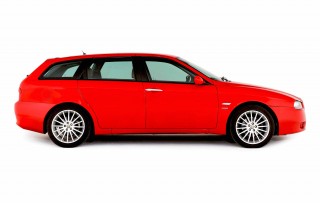 The bulletproof Japanese-made Aisin transmission offers three automatic driving modes ('ice, 'city' and 'sport'), plus a manual mode, selectable by shifting the gear lever to the left-hand sector, which has four ratios in an 'H' arrangement. In ‘ice’ mode, the car starts off in second gear to avoid wheelspin. 'City' changes up gear at around 3500rpm, while 'Sport' allows the revs to go to 5500rpm. The clutchless ‘manual’ gear lever function allows high revs in each ratio and provides engine braking during deceleration.